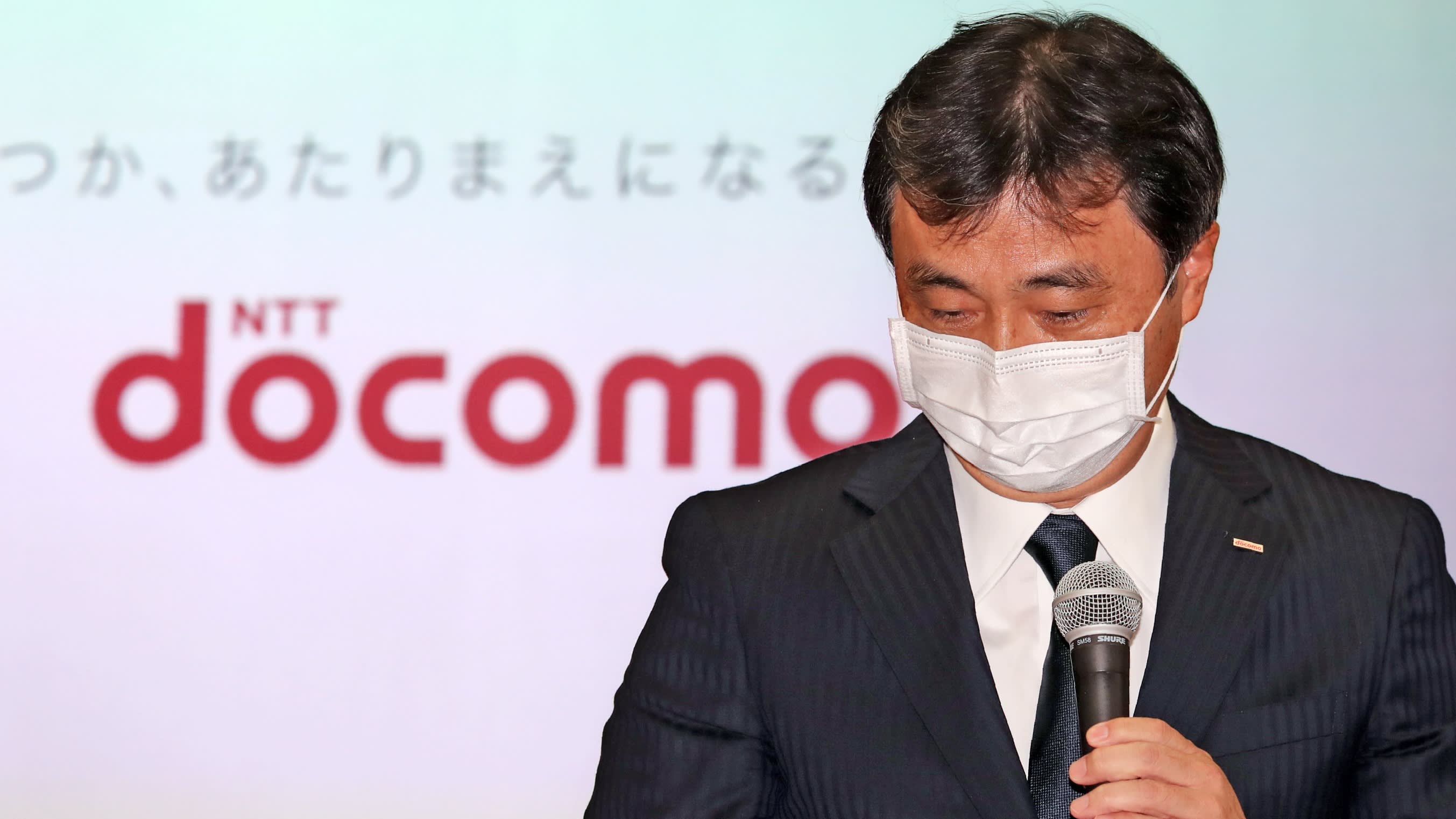 As of Thursday, 66 cases of unauthorized withdrawals from accounts at 11 banks connected to the e-money service had been confirmed, according to NTT Docomo.

NTT Docomo, which has stopped allowing customers to newly link its e-money service to accounts at 35 partner banks, said it will negotiate with the banks to try to compensate victims for the full amounts stolen.

"Our measures to check users' identities were insufficient," NTT Docomo Senior Executive Vice President Seiji Maruyama said at a press conference at its headquarters in Tokyo.

In May last year, there were similar cases of improper withdrawals from Resona Bank accounts linked to NTT Docomo's e-money service, but the mobile carrier said it failed to boost user identity checks to prevent a recurrence.

Among the 35 partner banks, seven regional lenders had stopped all transactions with the e-money service, it added.

Users of the e-money service can use their smartphones for payments at shops and money transfers, and can easily make e-money available if they link the service to their bank accounts.

Anyone can use the service by registering an email address, even without signing a contract with NTT Docomo, meaning identity checks were not as strict as for mobile phone subscribers.

In the recent cases, third parties are believed to have obtained the victims' bank account numbers and passwords, and used them to register with the e-money service to transfer funds.

To prevent a recurrence, NTT Docomo said it will introduce additional identification steps for the e-money service for those without wireless service contracts with the company, such as requiring them to register facial photos and identification cards.

A maximum of 100,000 yen can be sent from a bank account to the e-money service at one time. The upper limit is set at 300,000 yen a month, which was lowered from 1 million yen after the cases at Resona, according to NTT Docomo.