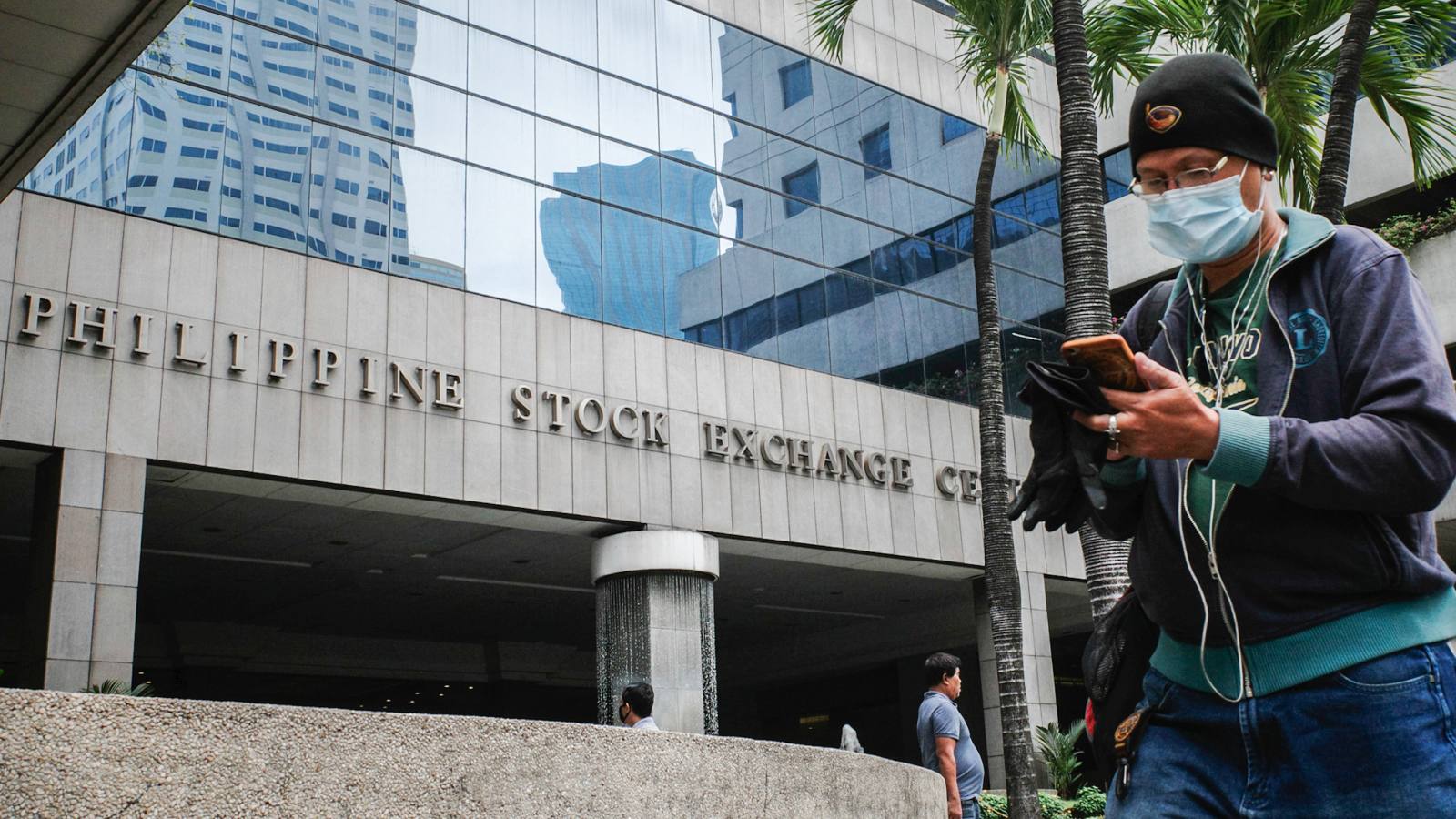 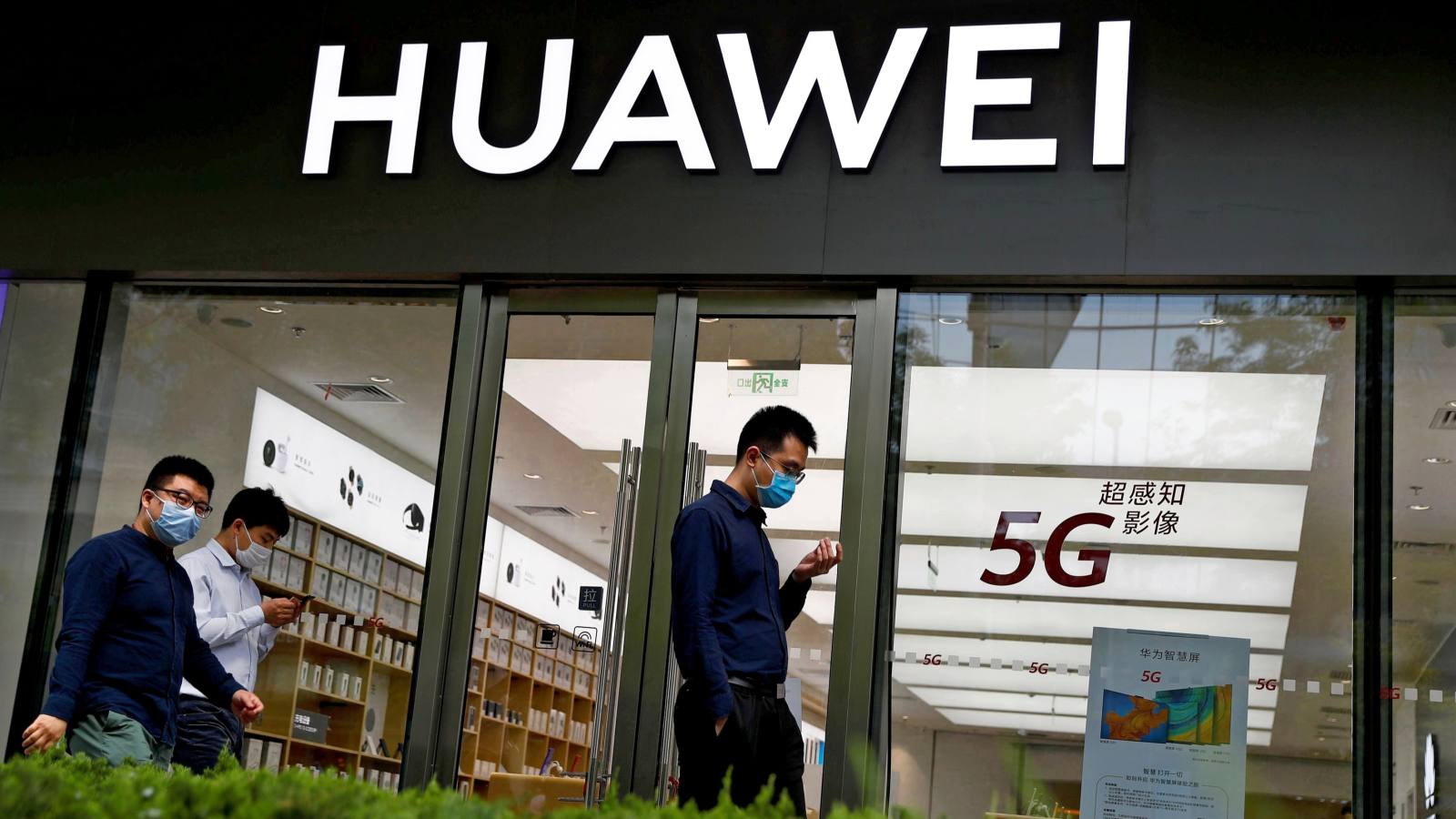 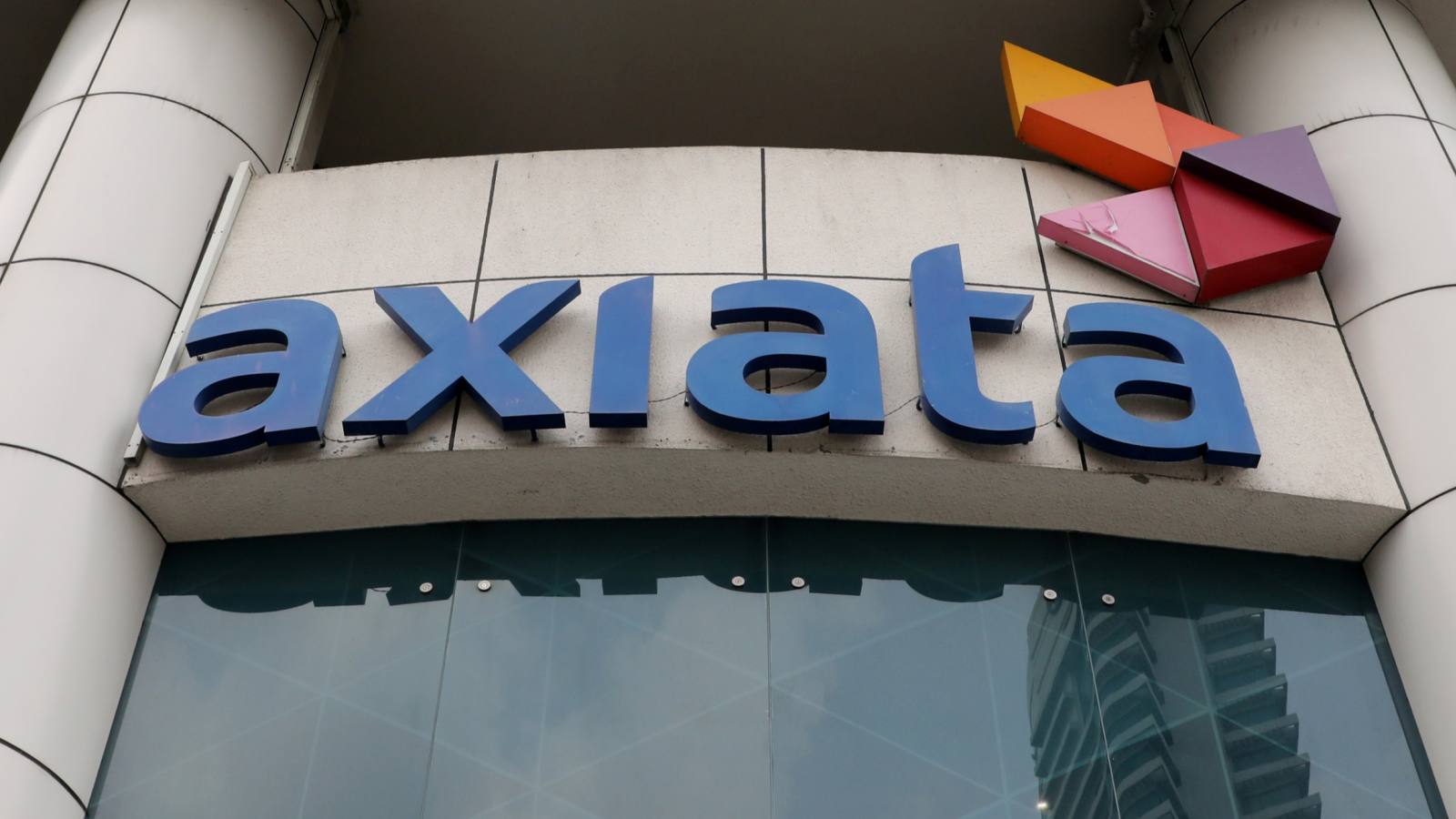 US warns against linking Pacific data cable to Hong Kong

Jio, backed by oil-to-telecom conglomerate Reliance Industries, is set to launch Jio Fiber broadband services on Thursday. The company is expected to offer high-speed internet, including access to television channels, fixed-line telephone calling, and video conferencing services at a starting price of 700 rupees ($9.7) a month for Jio Fiber.

Bharti's launch ahead of Jio's rollout underscores the race of mobile phone operators to dominate the second-largest internet user market in the world. Jio roiled India's telecom market with the launch of wireless services in 2016, offering free voice calls and low-cost data plans. The cut-rate price war pushed existing players to consolidate or exit, shrinking the industry that once had more than a dozen players.

Jio, which had 331 million data users at the end of June, has been gearing up for the launch of fiber-to-home service. It had, last October, bought a controlling stake in two cable TV and internet service providers -- Hathway Cable and Datacom and Den Networks -- for more than $757 million, in a move that helped it spruce up last-mile broadband connectivity and reduce fiber roll-out capital costs.

Meanwhile, it expanded the digital ecosystem to push users to spend more on data. Last year, it bought a stake in Indian music streaming service Saavn and in the U.S.-listed film company Eros International. In 2017, it bought a 25% stake in movie and television show producer Balaji Telefilms.

According to media reports, Bharti is planning to make an offer to buy cable network operator Dish TV owned by India's Essel Group.

During Reliance's annual general meeting of shareholders last month, Ambani said premium subscribers of its fiber-to-home service will be able to watch new movies the same day they are released in theatres, starting next year. The announcement led to a slump in the shares of multiplex operators such as PVR and Inox Leisure.

At the AGM, Ambani, Asia's richest man, said the company aims to reach 20 million residences and 15 million business houses across 1,600 towns in the next one year. However, analysts remain skeptical.

While Jio's pricing at 700 rupees is "not as disruptive" as its mobile phone tariffs, the operator's target of 20 million homes and 16 million enterprises across 1,600 towns is "ambitious," Jefferies said in a report last month. The current base of just 18 million wired broadband homes imply that Jio will need to offer additional incentives to attract subscribers, it said.

Shares of Bharti Airtel gained 3% in Mumbai trading, while that of Reliance Industries lost 0.4%. The benchmark S&P BSE Sensex gained 0.4%.