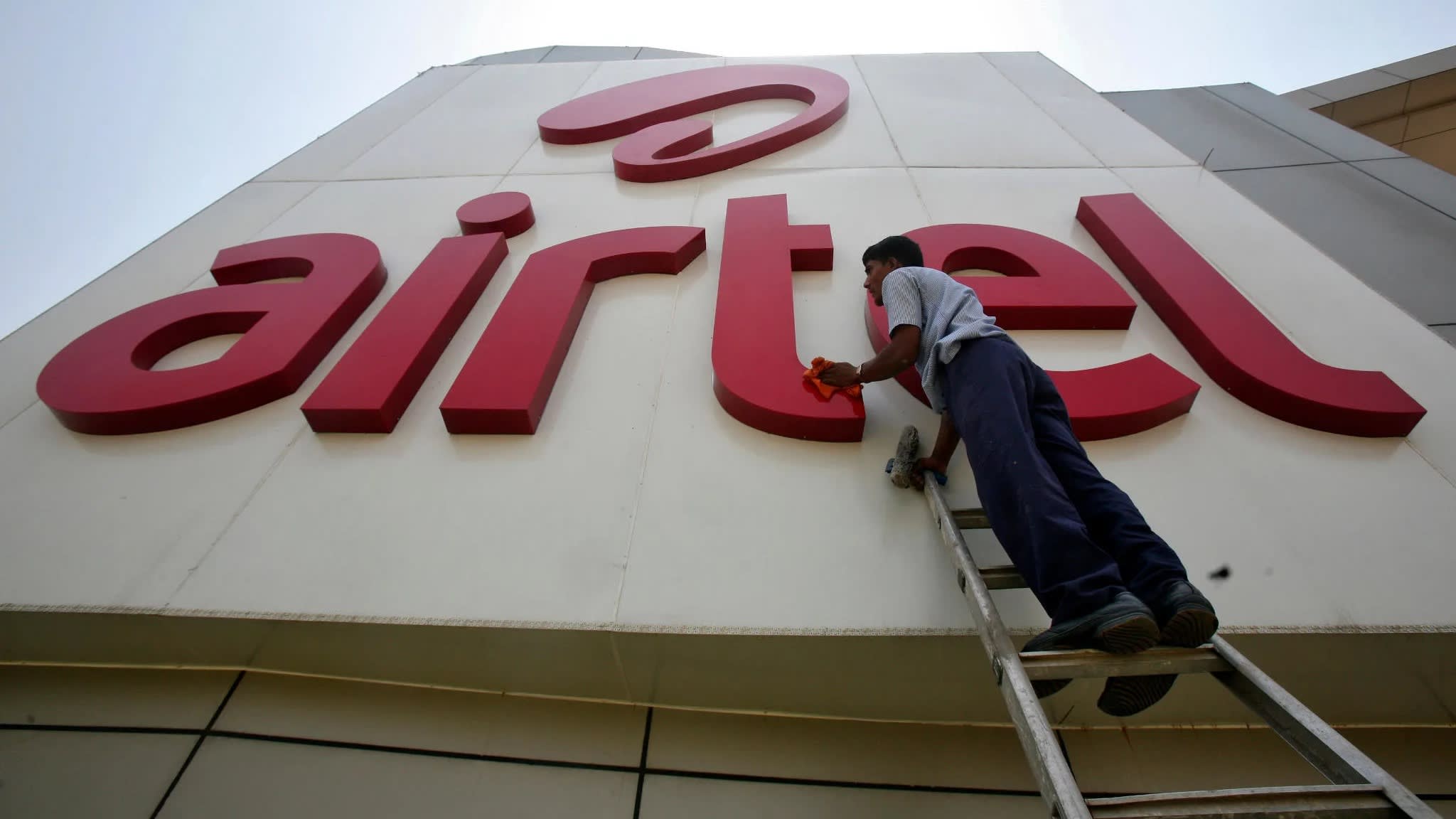 A Bharti Airtel office in the northern Indian city of Chandigarh: the wireless carrier says the payment burden "could further erode the viability of the sector as a whole."   © Reuters

MUMBAI (NewsRise) -- India's Supreme Court rejected a plea by mobile phone operators Bharti Airtel and Vodafone Idea seeking a review of its previous order that ruled they must pay overdue levies and interest of almost $13 billion, dealing a setback to the cash-strapped companies.

In October, the top court had upheld a demand by the country's telecommunications department which has been at odds with the operators over the way the industry calculated the adjusted gross revenue. While the government argued that the AGR should include the revenue operators earned from all sources, the operators said it should include only the revenue from core mobile phone services.

Several operators, including Bharti Airtel and Vodafone Idea, had filed review petitions after the court ruling.

The companies will have to pay the pending dues by Jan. 23.

Bharti has provisioned $4.8 billion toward its AGR liability. It has raised nearly $5.5 billion in the past 12 months, say analysts, including $3 billion last week via sale of equity and bonds.

"We believe the long-standing disputes raised regarding the AGR definition were bona fide and genuine," Bharti said in a statement. "The industry continues to face severe financial stress and the outcome could further erode the viability of the sector as a whole."

The company said it is evaluating filing a curative petition.

The ruling deals a major setback to Vodafone Idea, a joint venture between Britain's Vodafone and billionaire Kumar Mangalam Birla-backed Idea Cellular. The company is feared to be heading to insolvency amid its mounting debt.

In the quarter ended in September, Vodafone Idea had taken a one-time charge of $4 billion that resulted in the company clocking the worst quarterly loss in Indian corporate history. Its British parent said it has written off the value of its investment in the Indian joint venture.

Meanwhile, founding partner Birla had in December warned that the company will shut down if the government does not offer a reprieve on its AGR liability.

The government estimates total dues worth 283.09 billion rupees ($4 billion) from Vodafone Idea, it said in an exchange filing soon after the October ruling. The company had then said it can't comment on the correctness and completeness of the figure. Its net debt at the end of September already crossed one trillion rupees.

Both Bharti and Vodafone Idea racked up combined losses worth $10 billion in the last quarter, after they set aside money to adhere to the court order.

The ruling comes as the industry is barely recovering from a prolonged period of price competition triggered by the entry of billionaire Mukesh Ambani's Reliance Jio Infocomm more than three years ago. The price war eroded profits and revenue of operators, pushing the industry into consolidation.

Meanwhile, the Indian telecom sector is also inching closer to the roll out of fifth-generation cellular networks for which it requires massive investments.

In its statement, Bharti said what the industry needs now is continuous investments in expanding networks, acquiring spectrum, and introducing new technologies like 5G. "The money now required to pay punitive interest, penalty, and interest on penalty which forms nearly 75% of AGR dues would have better served the digital mission of the country."

Shares of Bharti Airtel closed up 1.4% in Mumbai trading ahead of the court ruling, while that of Vodafone Idea rose 0.5%. The benchmark BSE Sensex gained 0.1%.