Shares surge as companies to raise prices from next month 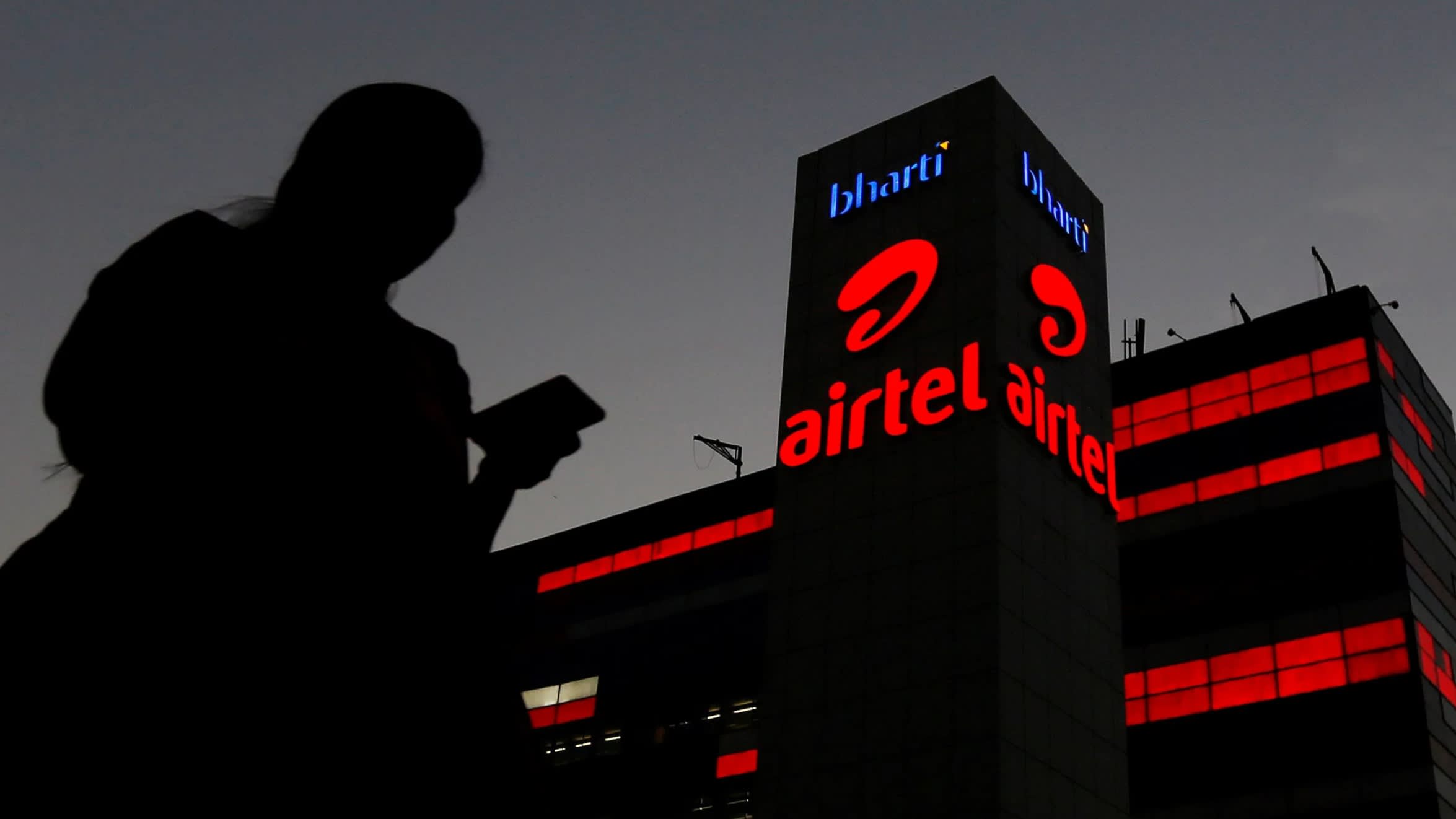 Bharti Airtel and Vodafone Idea have both been hit hard by the arrival of Reliance Jio in India's mobile market.   © Reuters

Bharti Airtel and Vodafone Idea have been struggling to fend off the intense price competition unleashed by Jio's free voice calls and cut-rate data tariffs, along with regulatory challenges that have eroded their balance sheets. India's telecom industry has been grappling with the price competition that drove down tariffs to less than a cent, the lowest in the world. That, along with the high cost of spectrum and taxes, forced many companies into bankruptcy or exit. Late Monday, Vodafone Idea, a joint venture between Britain's Vodafone and India's Idea Cellular, said it will "suitably increase" tariffs, starting Dec. 1.

The decision to raise the prices comes barely weeks after a Supreme Court order upheld a government demand that wireless carriers pay $13 billion in adjusted gross revenue and interests that are overdue. The order further corroded the financials of Bharti and Vodafone Idea, which will have to pay the bulk of that money.

The two companies together racked up losses of about $10 billion in the just-ended September quarter after making provisions for the levies and charges. Last week, Vodafone Idea, India's largest mobile phone operator in terms of subscribers, took a one-time charge of $4 billion that resulted in the company clocking the worst quarterly loss in Indian corporate history.

Vodafone's British parent had last week hinted that its operations in India may run aground amid the high taxes and levies. The company said it has written down the value of its investment in the Indian joint venture to zero.

Bharti Airtel, too, said on Monday the company will "appropriately increase" prices starting next month. "While continuing to provide affordable tariffs to customers, it would balance the needs of the company to remain viable," Bharti said in a separate statement.

Both the companies didn't elaborate on the extent of price increases. The announcement cheered investors, with shares of Vodafone Idea surging 35%, its biggest gain since the merger last year. Shares of Bharti rose 7.4% in Mumbai trading, while the benchmark S&P BSE Sensex ended up 0.5%.

Analysts expect the price hikes to be anywhere between 10% and 20%. "The move is a positive. It comes five months ahead of our expectations," Jefferies said in a report. The brokerage said it currently factors in a 20% hike from early next fiscal year that starts in April.

To be sure, the government said it will not let any carrier shut down its operations in the country, while it is considering a slew of measures to ease the stress in the industry. According to officials, the government has recommended the telecom regulator to consider setting a floor price for tariffs. Bharti Monday said the regulator is likely to initiate a consultation for bringing "rationality" in pricing in the sector.

Meanwhile, the regulator is reviewing the scope of extending a January deadline to scrap the so-called interconnect usage charge, or IUC, a fee paid for making calls from one network to another, a major source of revenue for operators.

While there is still no clarity whether the IUC charge will be repealed, price increase announcements by Bharti and Vodafone Idea suggest that the two companies expect an extension, Kotak Institutional Equities said in a note.

An extension would mean Jio won't roll back the price increases it took recently, it added. "This would also mean increased degrees of freedom in pricing for Bharti and Vodafone," Kotak said.