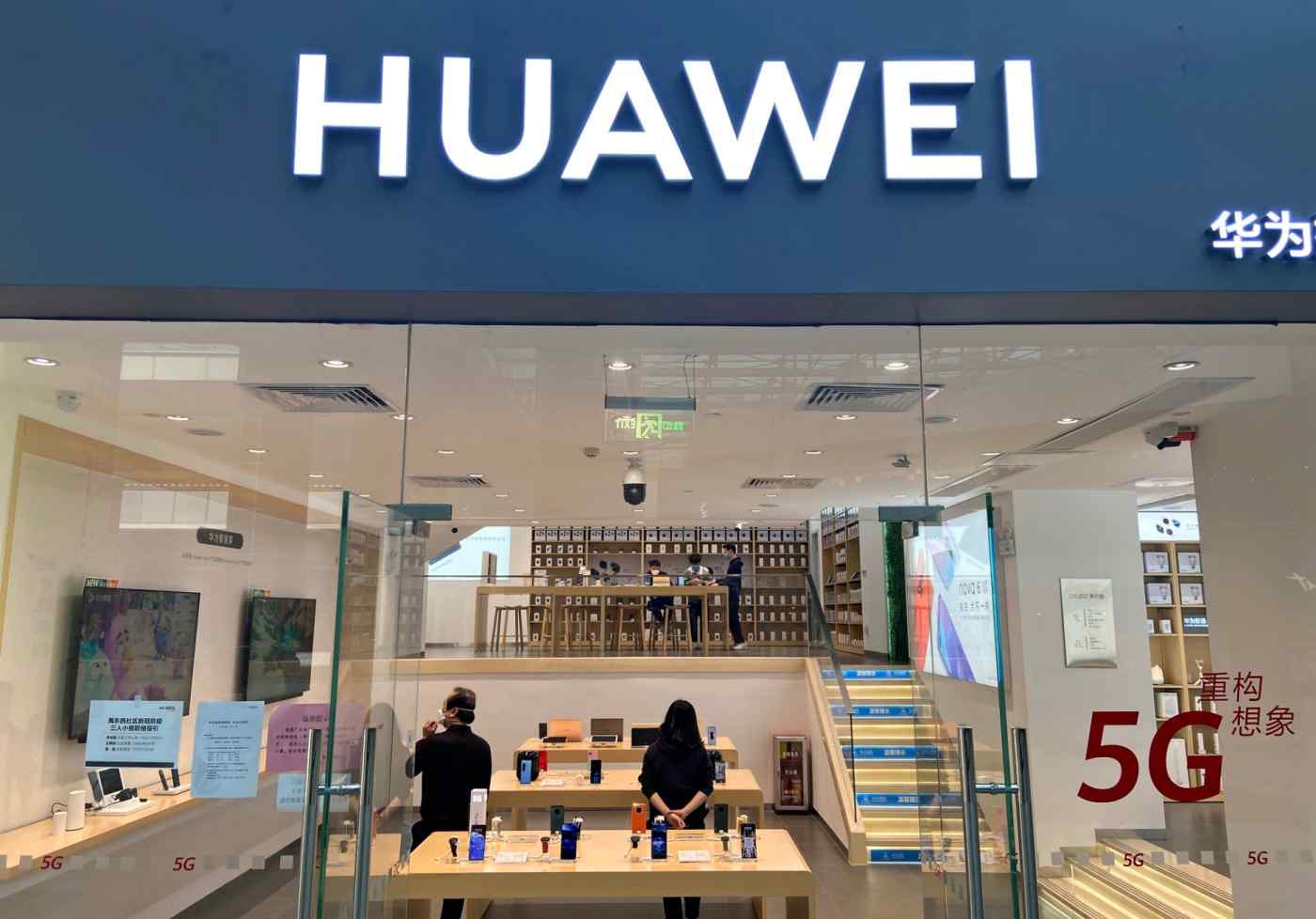 GUANGZHOU/SEOUL -- The global smartphone market is suffering a sharp downturn as the spread of the new coronavirus dashes the industry's hopes for a boost from 5G technology.

Worldwide shipments for 2020 are projected to drop 10%, or by 100 million units, U.S. research company Strategy Analytics said, downgrading its January forecast of a 2% dip for the year as the outbreak wreaks havoc on supply chains and consumer sentiment.

No. 2 player Huawei Technologies doubled down on its home market of China after Washington slapped sanctions on the company in 2019. Though Huawei has not published shipping forecasts for 2020, internal projections say the company's global total will drop 20% this year, an American news outlet reported earlier in March. Huawei has denied the report.

The coronavirus has hurt sales in China as well.

"Customer traffic is about 40% of what it was before the Lunar New Year holidays, and sales are also down," said an associate at a Huawei store in Guangzhou.

Apple will miss its sales forecast for the January-March quarter as the coronavirus hampers supply, the company said in mid-February. The No. 3 smartphone maker relies heavily on China for production, with many key factories in the country still running below capacity.

Apple closed all of its roughly 460 retail stores outside of greater China until March 27 to curb the spread of the virus, a measure expected to squeeze sales further.

Industry leader Samsung Electronics was expected to escape the brunt of the impact from the coronavirus because the South Korean company builds the majority of its smartphones in Vietnam.

But there are growing concerns of a worldwide slump in consumption. South Korea's Hana Financial Investment downgraded its projection for Samsung's 2020 smartphone shipments to about 285 million on Monday, from an estimate of 300 million at the end of January.

The global smartphone market was shrinking even before the coronavirus struck. Some industry insiders had hoped the rise of ultrafast 5G mobile networks would spur demand for new handsets in 2020, but the optimism is fading.