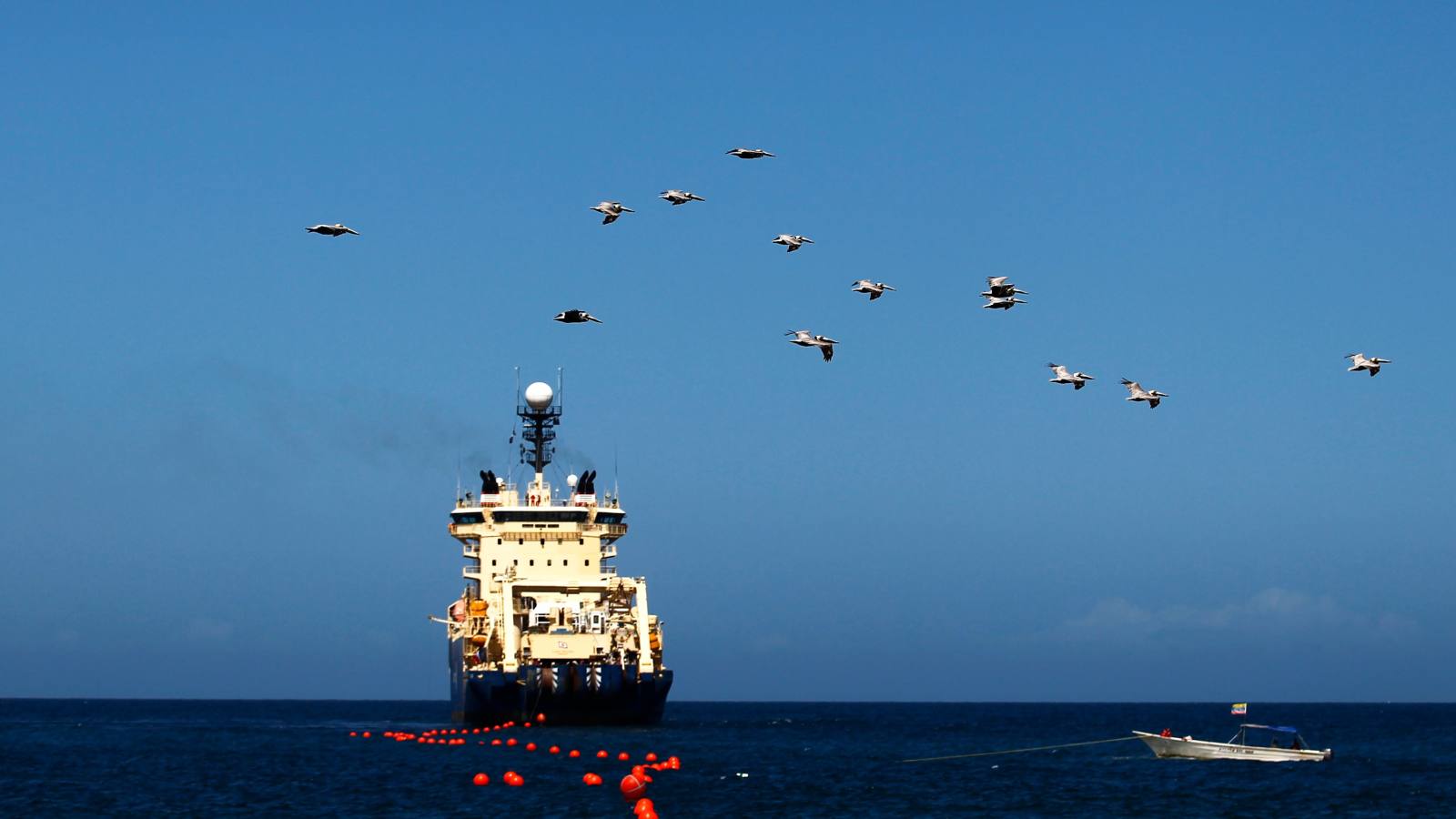 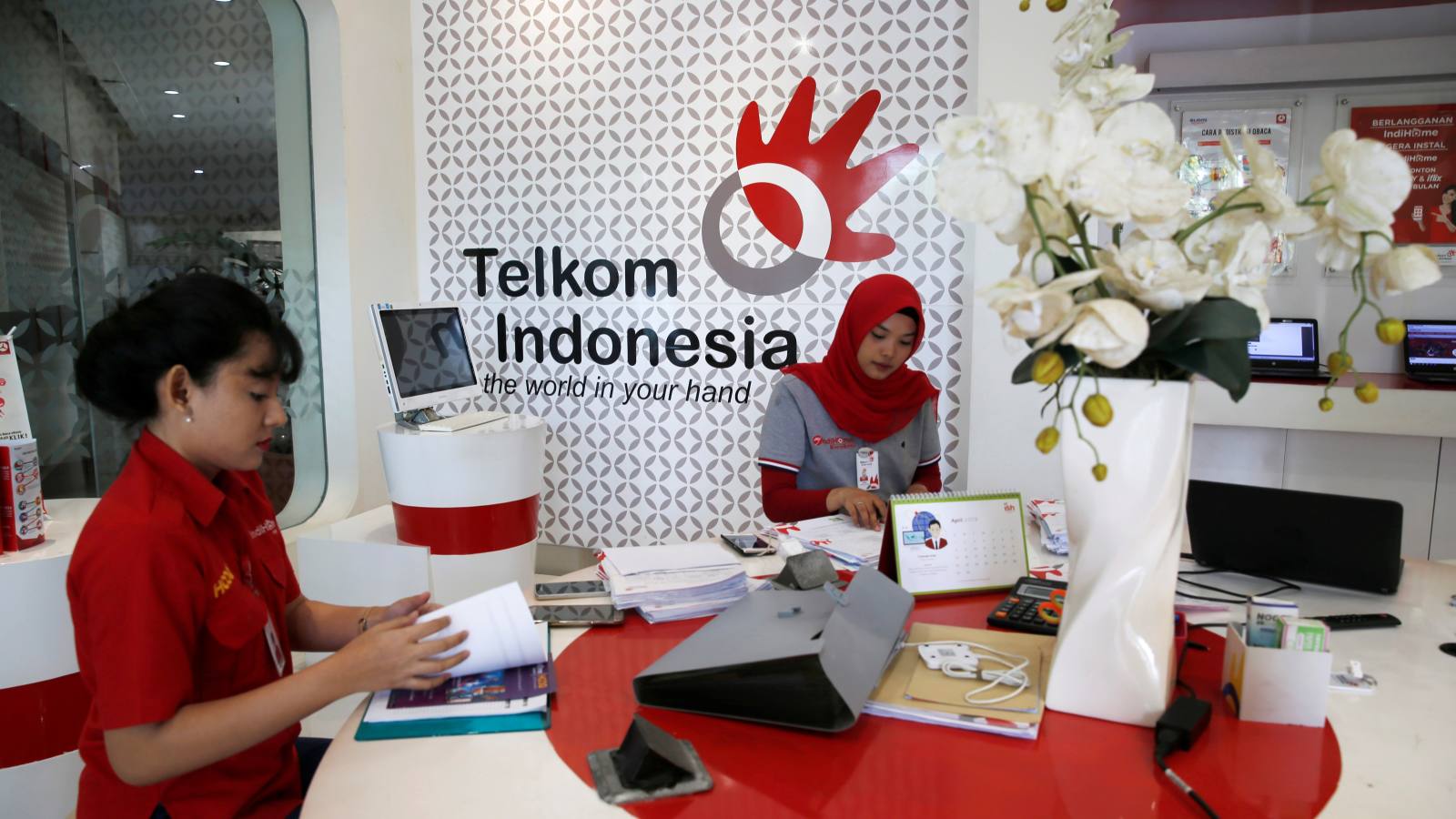 KUALA LUMPUR -- Singapore-based insurer Great Eastern will pay $70 million for a 22% stake in Boost, the Malaysian fintech owned by the Axiata Group.

The deal, announced on Thursday and subject to regulatory approval, comes as the Malaysian telecommunications giant seeks to monetize its e-wallet payment gateway.

Great Eastern, a subsidiary of Singapore's OCBC Bank, will be acquiring 21.88% in Boost Holdings -- valuing the digital financial services business at $320 million.

The remaining stake will be held by Axiata Digital Services, in which Japanese conglomerate Mitsui & Co is a strategic stakeholder.

Malaysia's largest homegrown e-wallet with over 7.5 million users and 170,000 merchant touchpoints, Boost is also available at over 500,000 merchants across 60 cities in Indonesia.

Speaking to reporters in Kuala Lumpur after witnessing the virtual signing ceremony in Singapore, Axiata Group President & Group CEO Jamaludin Ibrahim said the proceeds from the investment will fund the company's digital financial services over the next year in Malaysia, Indonesia and Bangladesh.

This marks the third strategic investment secured by Axiata Digital from a well-established financial industry player.

"The cash injection is a testament in boosting investor confidence through what has been described as the largest foreign investment in the Malaysian fintech sector," said Jamaludin.

According to Jamaludin, the platform has approved $20 million worth of microcredits to-date and has the potential to house Malaysia's first digital bank once it's approved by regulators.

"We have formed a consortium to apply for the digital bank and we are very positive on the digital bank prospects," Jamaludin said, adding that Great Eastern is a close insurance partner of Aspirasi with a long-term commercial agreement signed in 2019.

"We have recently received regulatory approvals from the Bangladeshi authorities," Jamaludin said.