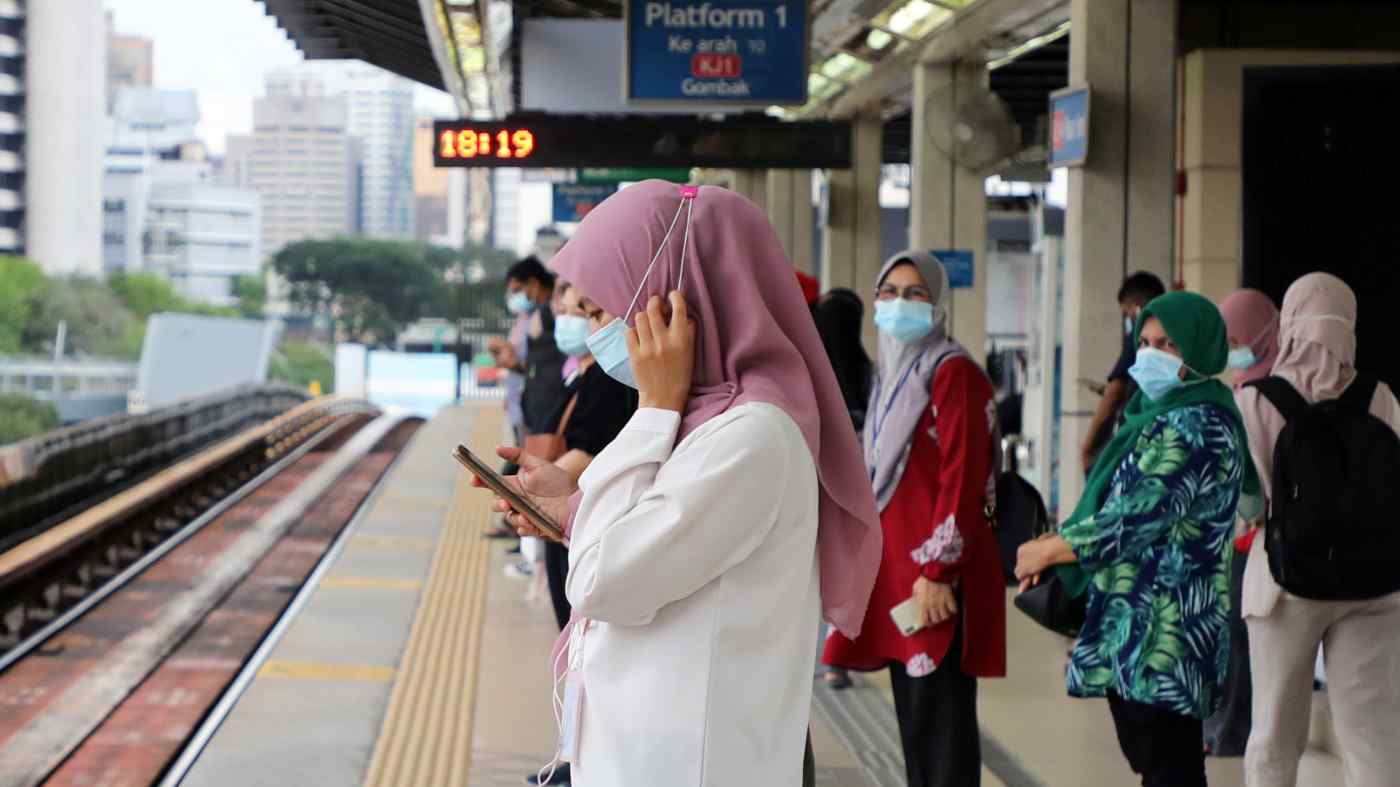 KUALA LUMPUR -- Malaysia-based companies Celcom Axiata and Digi.com announced Thursday that they are finalizing talks on a merger to create the country's largest telecommunications company.

Celcom Axiata's parent company, Axiata Group, and Digi's parent company, Telenor Asia -- owned by Norwegian telecommunications company Telenor -- would control the merged entity with equal 33.1% stakes.The negotiations are taking place as the Southeast Asian country aims to roll out a 5G network by the end of the year.

Shares in Axiata as well as Digi were suspended ahead of the announcement. Celcom Axiata is unlisted.

Axiata President and Group CEO Izzaddin Idris told a news conference that the merger is expected to be completed by year's end. He said his company has always supported consolidation in the industry. The merger must be approved by regulators, Izzaddin said, "But we are confident that it can be carried through."

As part of the transaction, Axiata would receive newly issued shares in Digi representing 33.1% of its post-transaction shareholding and about 2 billion ringgit ($484 million) in cash, he said. Of that, 1.7 billion ringgit would come from Digi as new debt, with the remaining 300 million ringgit supplied by Telenor. Axiata and key Malaysian institutional shareholders combined would own more than 51% of the merged entity, he added.

The new company is to be named Celcom Digi and will maintain Digi's listing on Bursa Malaysia, the country's stock market, becoming one of the largest technology companies in Malaysia and among its largest listed corporations.

It would be also the largest telecommunications service provider in Malaysia in terms of value, revenue and profit, with pro forma revenue of about 12.4 billion ringgit; earnings before interest, taxes, depreciation and amortization of the combined entity at approximately 5.7 billion ringgit; and an estimated 19 million customers, the companies said in a joint statement.

The proposed merger, however, is much smaller than one mooted in 2019 between Axiata's and Telenor's Asian operations, which would have created Southeast Asia's largest telecommunications company, with combined annual revenue of $12 billion and a net profit of nearly $1 billion.

Izzaddin said lessons were learned from those negotiations, although the current talks are much simpler given that the focus is solely on Malaysia.

The companies say a successful merger will "drive the country's transition into a high-income digital society."