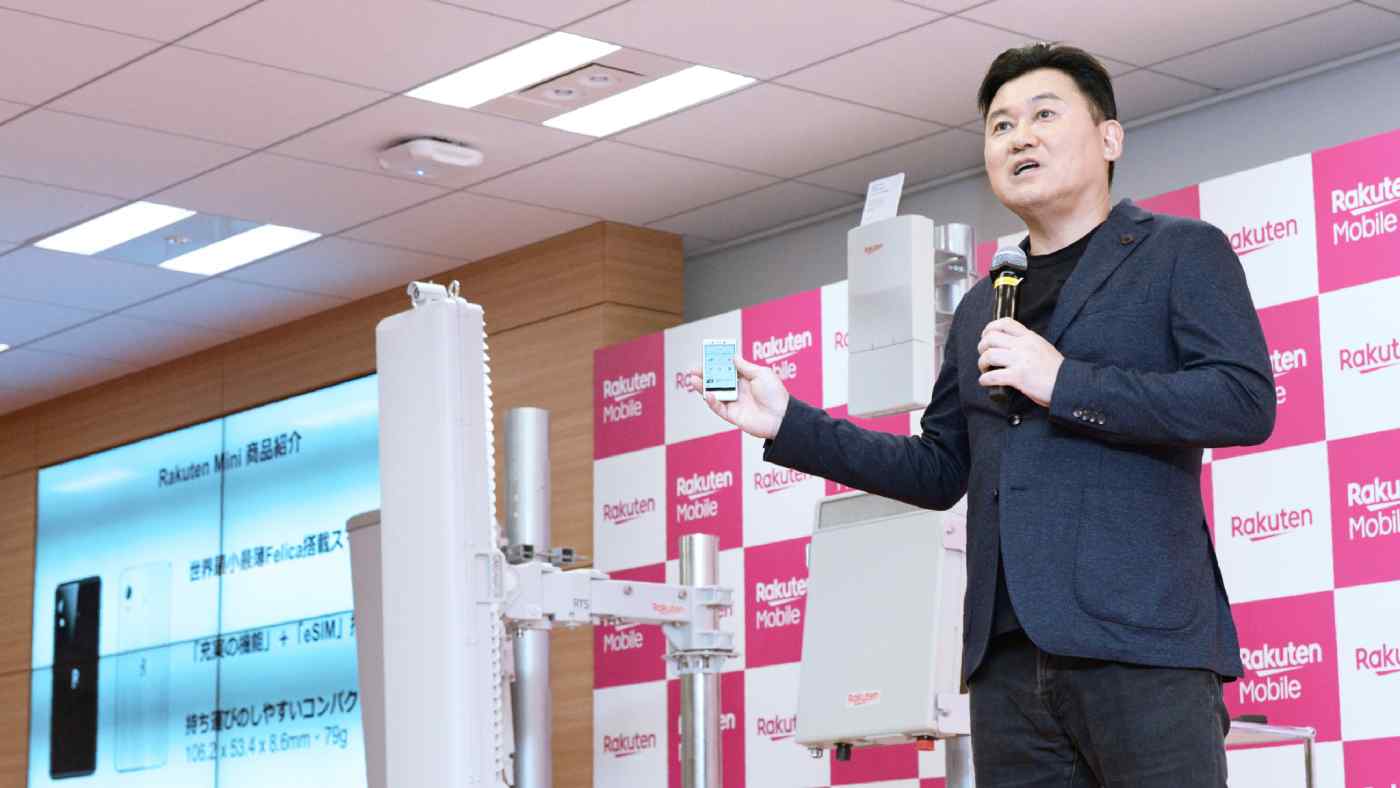 TOKYO -- Japanese e-commerce company Rakuten, now the country's fourth mobile carrier, has been hit with a stream of support requests from users unable to connect to its network in the first few weeks of its wireless service trial.

Of the more than 4,500 customers who received SIM cards as of Tuesday, nearly 20% have yet to connect, the company said.

This marks a rocky start for Rakuten, which seeks to break into a market largely controlled by the big three of NTT Docomo, KDDI and SoftBank. The e-tailer previously postponed a full rollout of its service until April, six months after the original start date, amid delays in building out its network infrastructure.

Many of the connection failures owe to customers being out of range, according to Rakuten, which has responded by increasing staffing at its help desk and explaining the coverage situation to users. Apparently, some phones are unable to connect to the network from indoor locations despite being within the coverage area.

The company has said it plans to have 3,432 base stations installed by March, but a government-run website shows only about 1,700 in place now. Having fewer base stations makes it harder to maintain a stable connection. Rakuten uses KDDI's network for roaming service in areas that it cannot reach, including underground and in tall buildings.

During the trial period, the service is available to only 5,000 people in Tokyo, Osaka, Nagoya and Kobe. It will remain free of charge until the end of March 2020.