NTT to invest $500m a year in India for data centers, other tech infrastructure 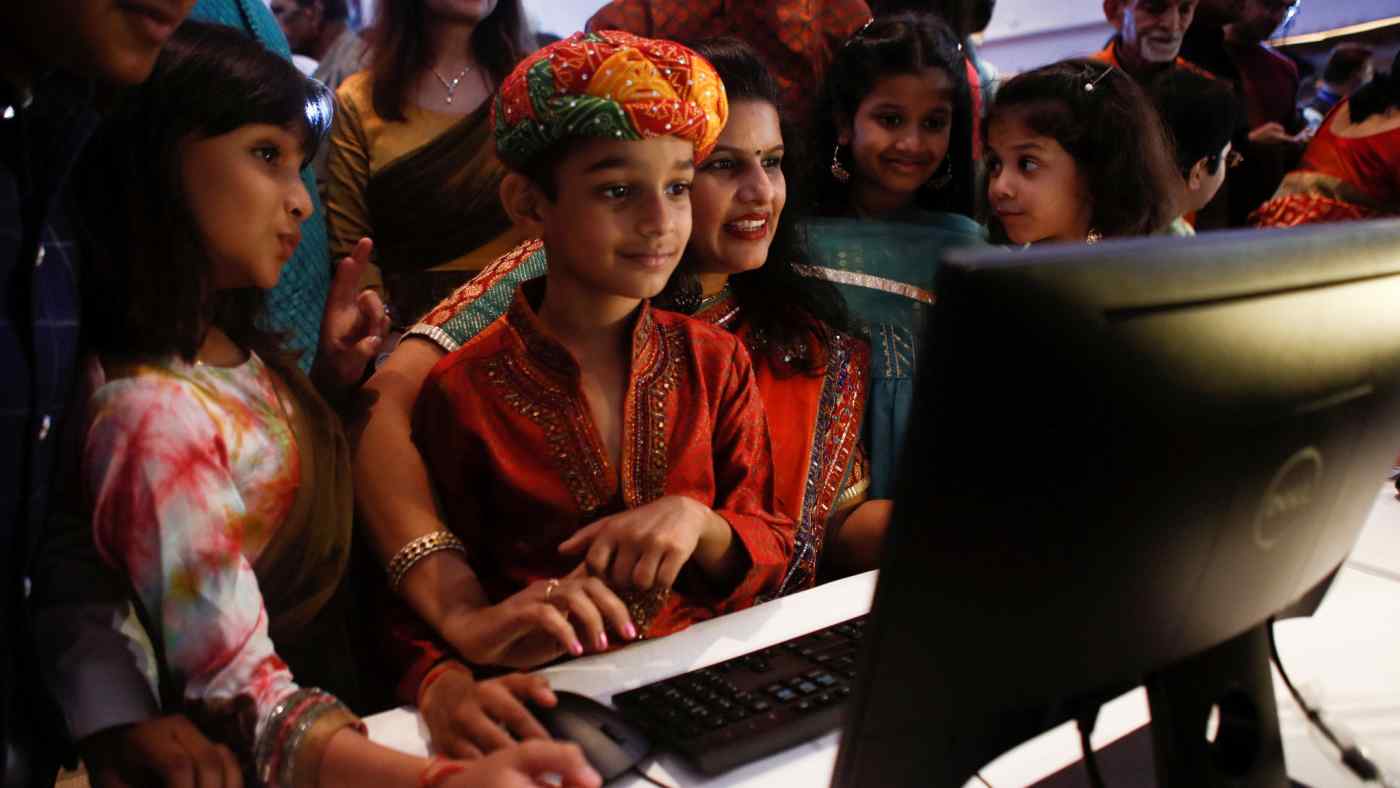 TOKYO -- Japan's Nippon Telegraph and Telephone revealed Friday that it will invest $500 million annually for the next several years in India, which the telecom group sees as its most important foreign market in Asia.

The planned investments in digital infrastructure include nine more data centers, which would roughly double NTT's IT load capacity in the country to 300 megawatts. NTT also intends to build landing stations for undersea communications cables in Mumbai and Chennai in 2023.