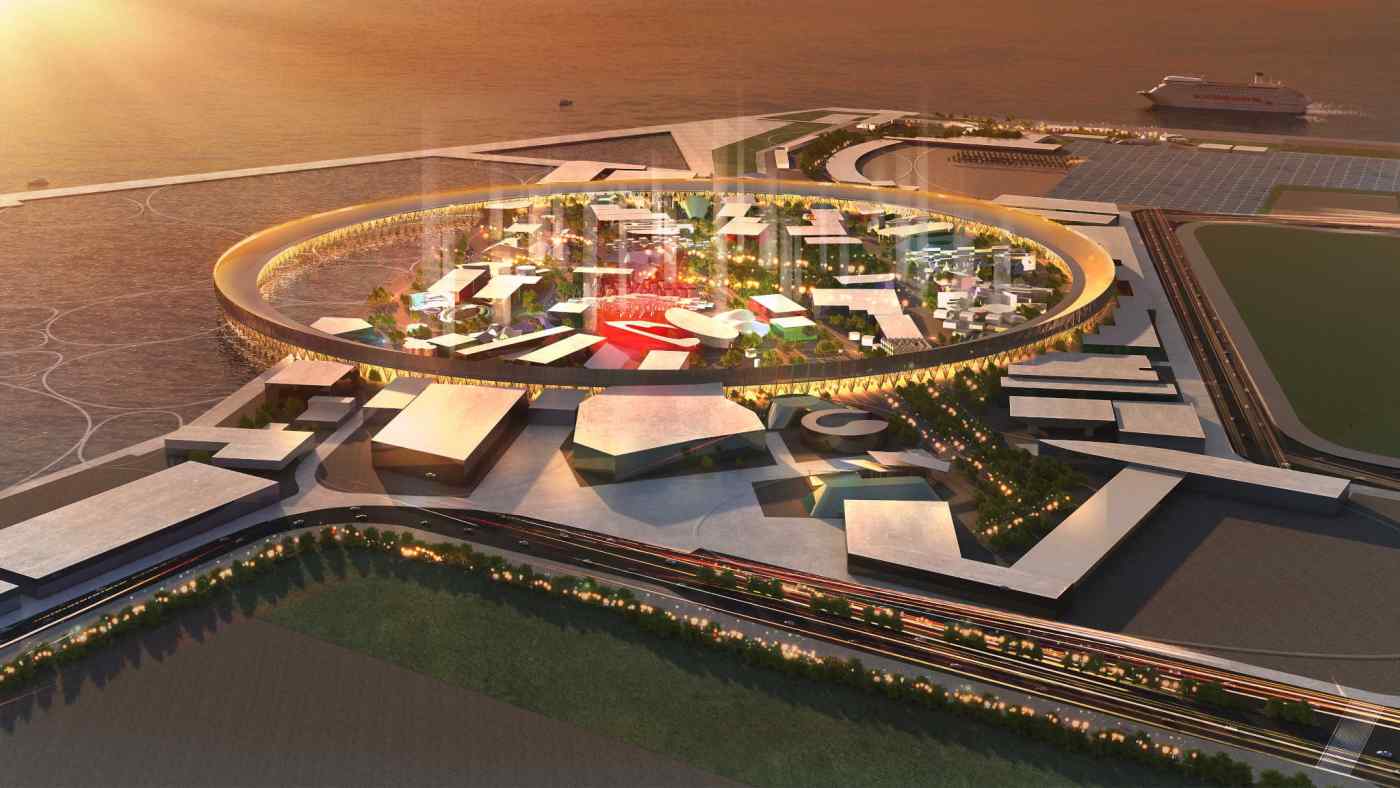 The 2025 World Expo will be held on Yumeshima, an artificial island in Osaka. (Image courtesy of the Japan Association for the 2025 World Exposition)
TEN UMEKUNI, Nikkei staff writerJanuary 1, 2022 00:25 JST | Japan
CopyCopied

OSAKA -- Nippon Telegraph & Telephone will build a pilot 6G network to serve the venue for the 2025 World Expo in Osaka, Nikkei has learned, with plans to commercialize the technology by around the end of the decade.

The group already has begun designing the basic infrastructure for the network, NTT West President Mitsuyoshi Kobayashi told Nikkei in a recent interview. Details will be finalized from the fiscal year starting in April.