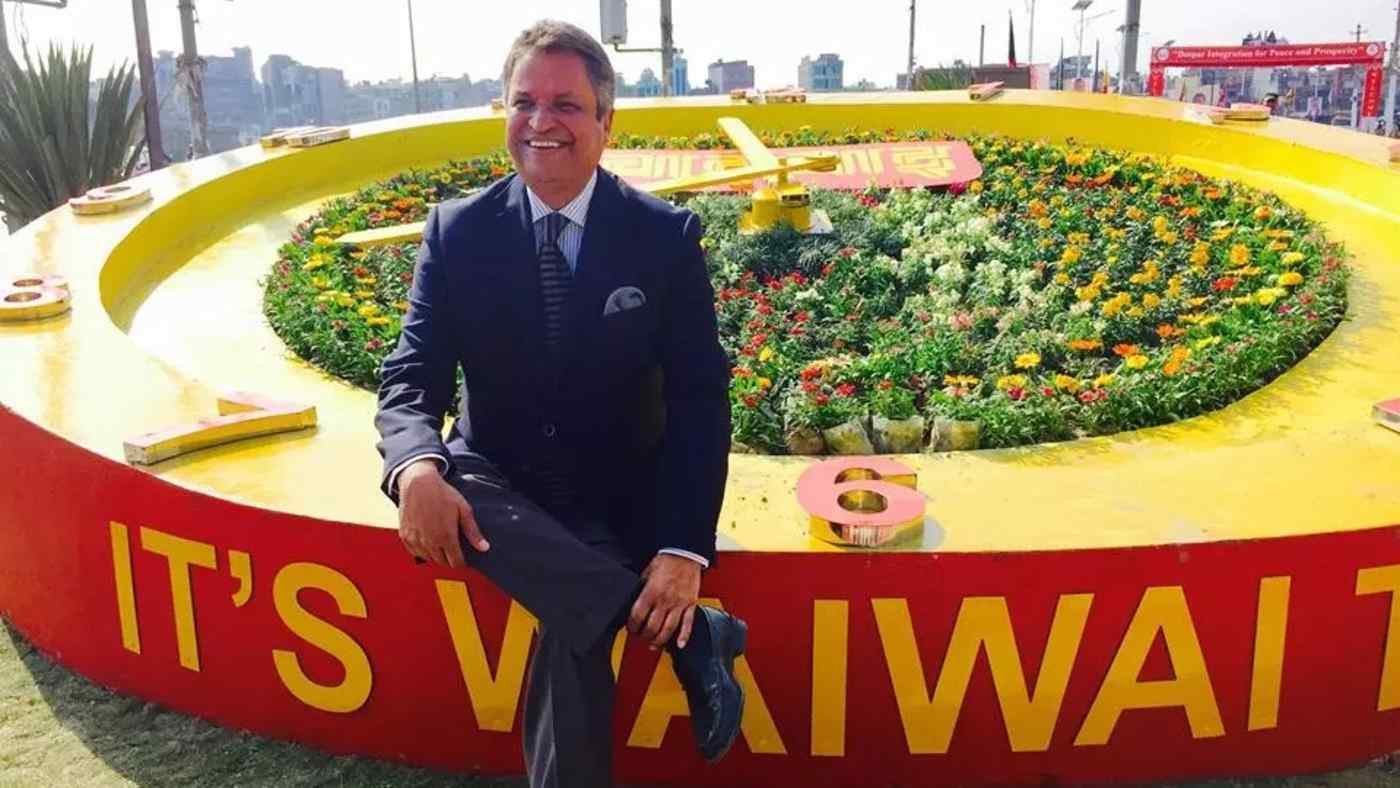 KATHMANDU -- Following the path blazed by Mukesh Ambani in shaking up India's telecommunications market with his low-cost Jio mobile service, Nepal's only billionaire is plunging ahead with plans for his own discount network even against regulatory resistance.

Binod Chaudhary's CG Telecom this week reached a $100 million deal with China's Huawei Technologies to set up a fourth-generation network across Nepal, the biggest step yet in advancing his ambitions to carve out a large piece of the country's telecom market.

"The deal between CG and Huawei will be good for consumers as it will increase competition in terms of both price and quality of calls and data packages," said Chandan Sapkota, an economist and senior fellow at the think tank Nepal Economic Forum. "4G is still not available nationwide and the strategy of CG to launch 4G services nationwide with new technology is a welcome move."

Ambani's Jio has emerged in just three and a half years as India's third-largest telecom service, muscling past established operators with free and discounted offerings financed from Reliance Industries' similarly extensive portfolio of other businesses.

In Nepal, CG Telecom aims to kick off with free voice calls and bring overall voice and data prices down 50%, spokesman Madhusudhan Poudel said. Chaudhary has talked of investing up to $250 million to launch the new services.

While the U.S. has put pressure on other governments to shun Huawei and Chinese peer ZTE, the duo largely have a lock on Nepal's telecom infrastructure. Between them, they equip Nepal's three major operators, Nepal Telecom, Smart Telecom and Ncell, controlled by Malaysia's Axiata Group. State-owned Nepal Telecom awarded ZTE a 19 billion Nepal rupee ($174.44 million) contract in February to build a 4G network.

"The question of Huawei being a threat is not applicable to us as we see all vendors from the viewpoint of our laws," said Nepal Telecommunications Authority director Min Prasad Aryal.

Aryal, however, said that CG Telecom still has not granted a full operator's license. His agency has been battling with the company in the courts since last year over unspecified shortcomings in CG Telecom's license application.

"If they meet our standards and regulations then there is no doubt they won't get [licensed]," Aryal said.

The Chaudhary Group jumped into telecoms by buying control of rural operator STM Telecom in 2013. Earlier this year, the renamed CG Telecom tied up with a unit of Turkey's Turkcell to launch app-based services including messaging and calling. CG Telecom has also enlisted Turkcell to help with network design and other services for its 4G operations.

"We are already ready to start and waiting for approval from the Nepal government," Poudel said. "We have already made necessary preparations and our 4G network will be upgraded to 5G in the near future."