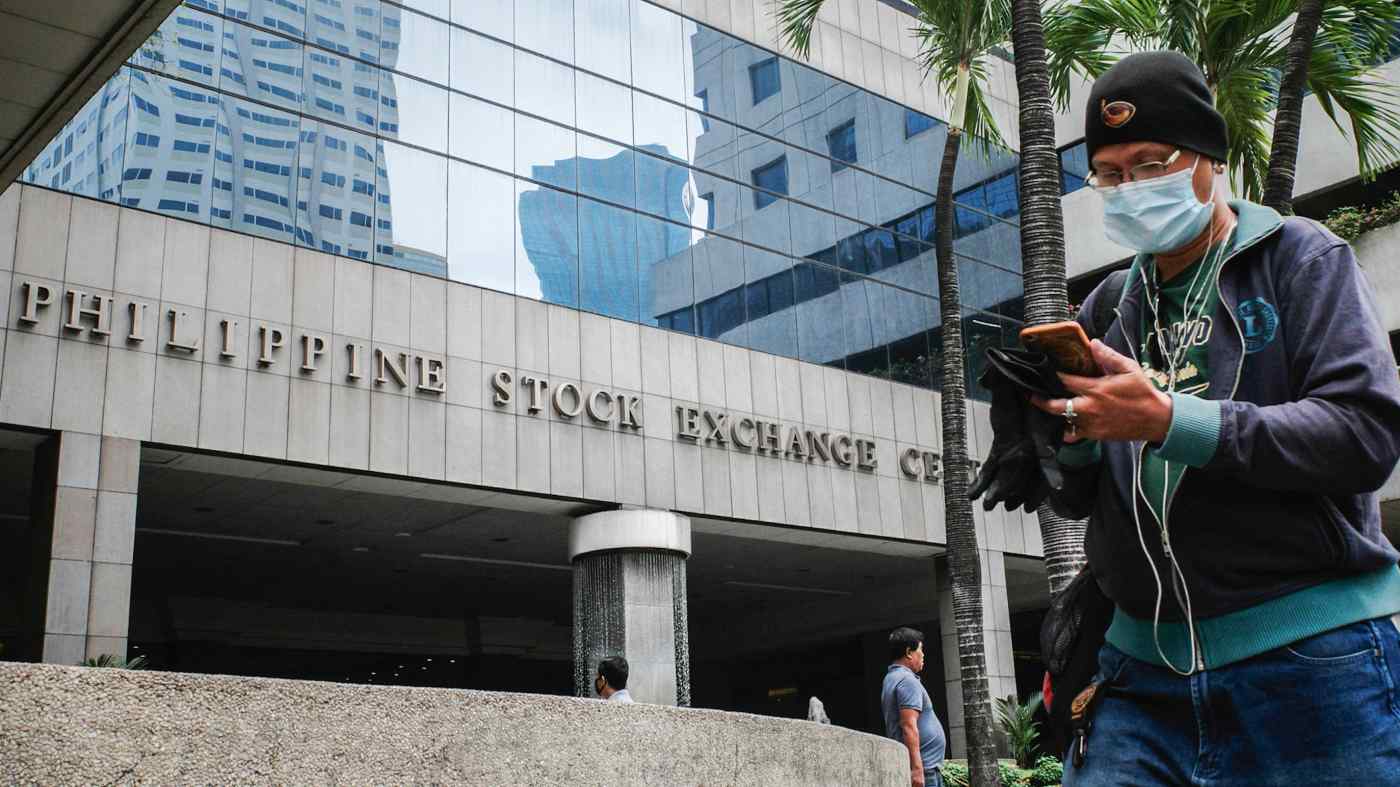 Converge's planned $726 million IPO will be one of the largest in the history of the Philippine Stock Exchange.    © AP
CLIFF VENZON, Nikkei staff writerJuly 3, 2020 19:53 JST | Philippines
CopyCopied

MANILA -- Philippine internet service provider Converge ICT Solutions is seeking to raise up to 35.9 billion pesos ($726 million) from an initial public offering, one of the Philippines biggest ever.

Hoping to cash in on the surging demand for internet services amid the coronavirus pandemic, the company backed by U.S. private fund Warburg Pincus believes the share sale could help it compete with the PLDT and Globe Telecom duopoly that has dominated the Philippines for decades.

Converge's plans for a public debut also come at a time when telecom-related stocks are defying weakness in the broader Manila market.

Telecoms services have boomed after the Philippine government has imposed one of the world's longest lockdowns to fight the spread of the virus.

Converge, which uses fiber optic cable for its fixed-line broadband service, said it added 50,000 new subscribers in May alone, its highest monthly growth.

The company, founded by Dennis Anthony Uy -- an entrepreneur from the northern province of Pampanga and no relation to the Davao tycoon Dennis Ang Uy -- plans to sell up to 1.49 billion shares at a maximum price of 24 pesos per share to expand its network nationwide.

However, only roughly a third of the proceeds will go directly to the company, with the rest going to selling shareholders, its IPO prospectus showed.

The Philippine telecoms market is largely controlled by two players: PLDT, which is backed by Japan's NTT Group and Hong Kong-listed First Pacific of Indonesia's Salim Group, and by Globe Telecom, a joint venture between Singapore Telecommunications and Philippine conglomerate Ayala.

Dito Telecommunity, a joint venture between China Telecom and Dennis Uy, was awarded a major telecom license last year and is pushing to launch services by March 2021 despite delays to the infrastructure rollout.

Converge and South Korean telecom group KT were assembling a joint bid for the Philippines' third telecoms license auction in 2018, but backed out at the last minute, handing the China Telecom venture an easy victory.

Converge has hired Morgan Stanley and UBS as joint global coordinators and bookrunners and BDO Capital and BPI Capital as joint local underwriters.

Correction: An earlier version of this article misstated the name of Converge ICT Solutions.