Business will be sold to Singapore-based company with local ties 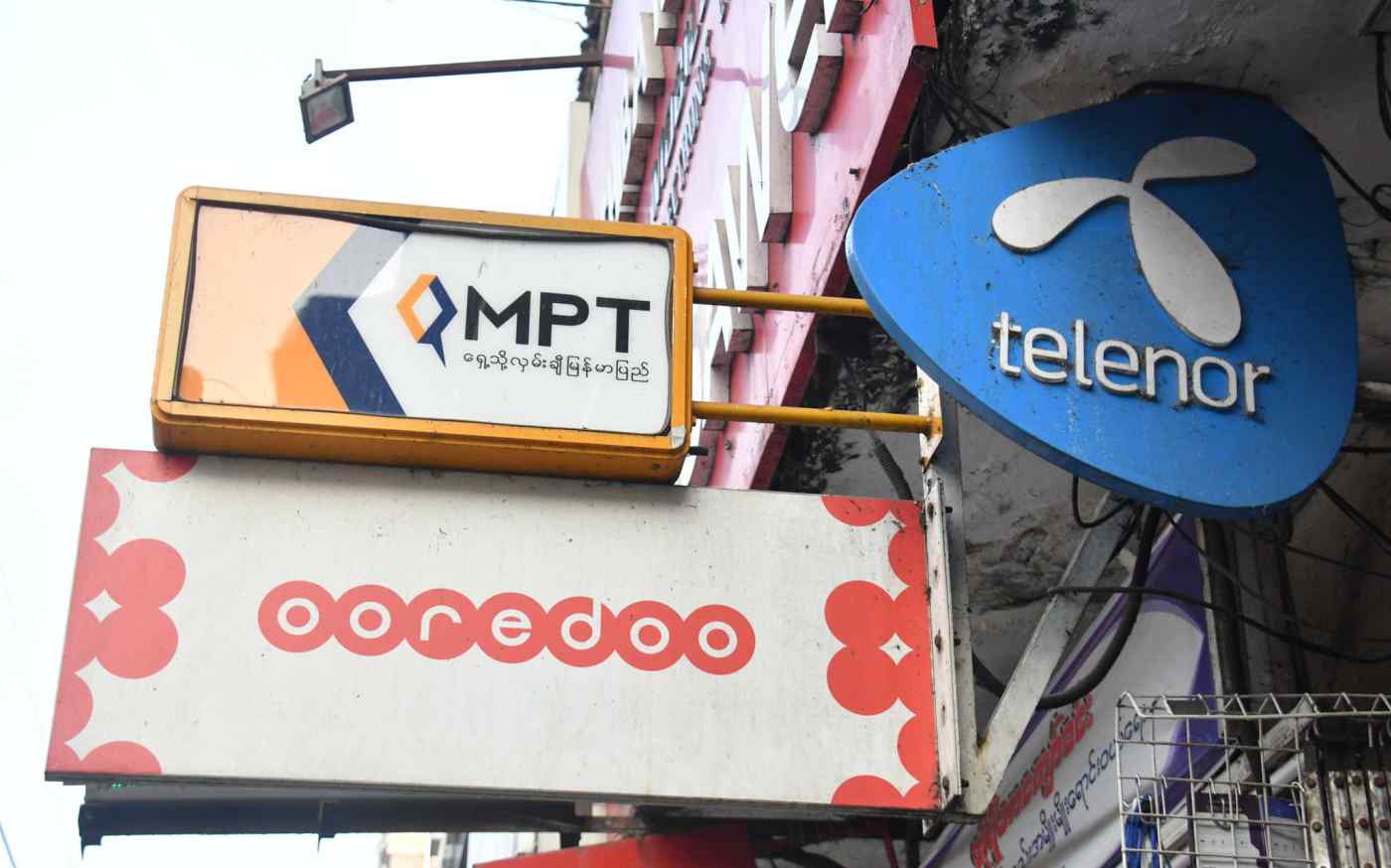 BANGKOK -- Qatari telecommunications group Ooredoo has agreed to sell its Myanmar business to a Singapore-registered company in a deal that would see Ooredoo exit the troubled Southeast Asian nation.

Ooredoo Asian Investments, which owns Ooredoo Myanmar and Ooredoo Myanmar Fintech, will be sold to Nine Communications for an enterprise value of $576 million, according to a news release issued Thursday.