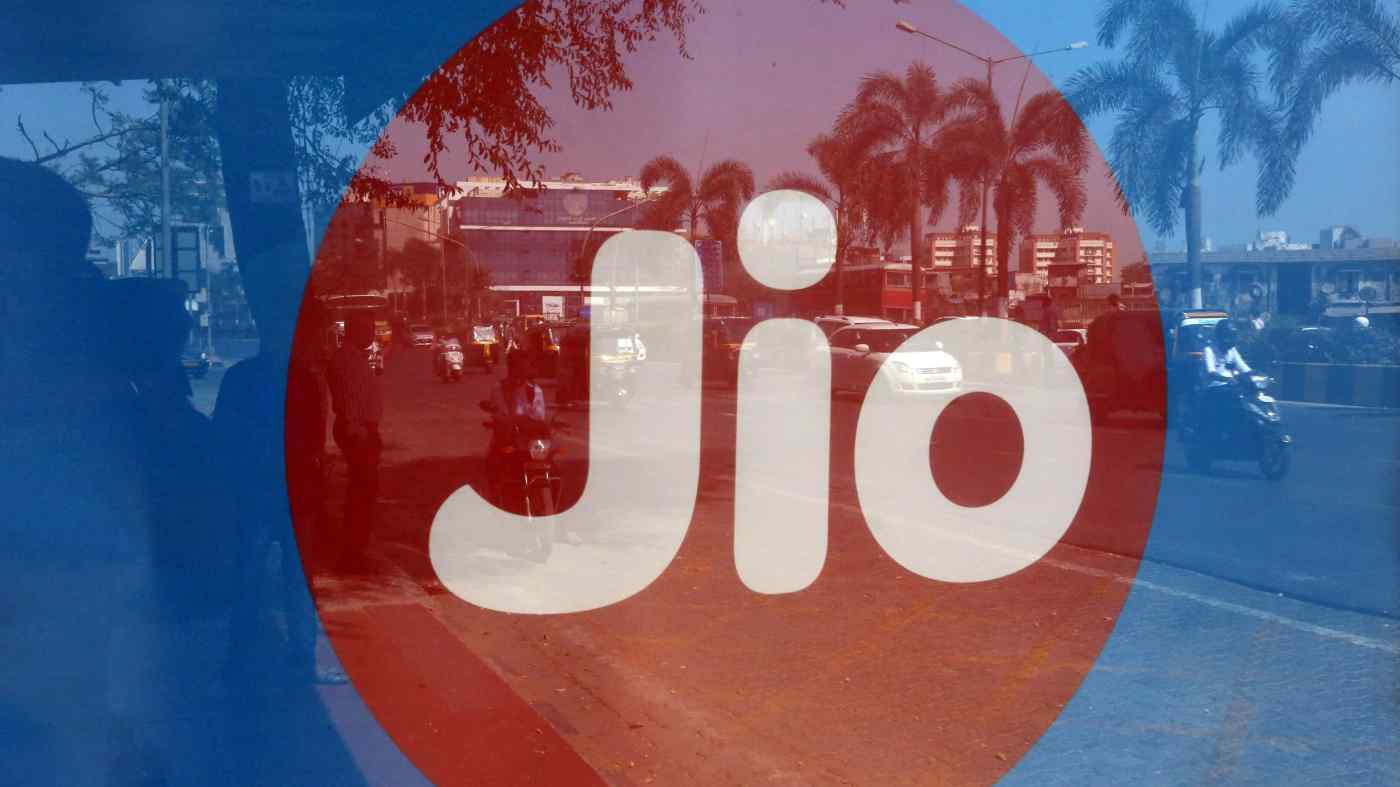 The unit of Reliance Industries, which recently pipped Bharti Airtel to become India's second-largest mobile phone operator by number of users, on Friday posted a surprise 3.2% sequential drop in monthly average revenue per user, or ARPU, to 122 rupees ($1.77).

The pace of addition of subscribers, too, fell to 8.2 million in April-June, from 8.9 million in January-March and 9.6 million in the year-earlier period. Its revenue grew a weaker-than-expected 5.2% sequentially to 116.79 billion rupees.

The weak numbers have stirred fears of the company resorting to another round of price cuts or keeping the already low prices for a prolonged period of time, a move that could further cleave an industry already torn with mounting debt and losses, say analysts.

India's telecom industry has been roiled by cut-rate price competition triggered by the entry of Jio in August 2016. The operator stormed into the market by offering free voice calls and low-cost data plans, further pressuring prices in a market where call rates had already been among the lowest in the world.

"We are not in this ARPU game," Thakur said. The management's priority is to ensure that more subscribers latch on to its network and use its services, thereby creating greater "long-term value."

In 2017, Jio said it aims to have 400 million users by the end of March 2021, with a 50% revenue share of the 3 trillion rupee Indian mobile phone market. With about 331 million users on board, its current revenue market share stands at 40%. According to the company, this gap should narrow as more users adopt the so-called Long-Term Evolution high-speed network.

"This can be seen as an indirect indication that Jio does not see itself anywhere close to its subscriber and revenue market share target," Kotak Institutional Equities said in a report on Saturday. It is "worrying, if this were to be extrapolated to Jio being in no rush to raise pricing, especially when seen in conjunction with the aggressive non-pricing deleveraging moves," it said.

On Friday, Jio said it sold its tower assets through an investment trust to Canada's Brookfield Asset Management for 251.15 billion rupees, a move that will allow the company to cut its debt.

"Given Jio's focus on subscribers and usage, we expect market repair to take more than 12 months," Jefferies said in a note over the weekend. The brokerage does not expect Jio to raise prices this fiscal year, unless the carrier becomes the dominant player with more than 40% market share, which it said is likely only by next year.

The price war sparked by Jio has forced the industry to consolidate and pushed the domestic operations of rivals Bharti Airtel and Vodafone Idea into losses. Bharti Airtel is set to report its first-quarter results on Aug. 1, while Vodafone, formed by the merger between the domestic operations of British carrier Vodafone Plc and India's Idea Cellular, is set to report earnings on Friday.