Singtel keen on India despite price war there 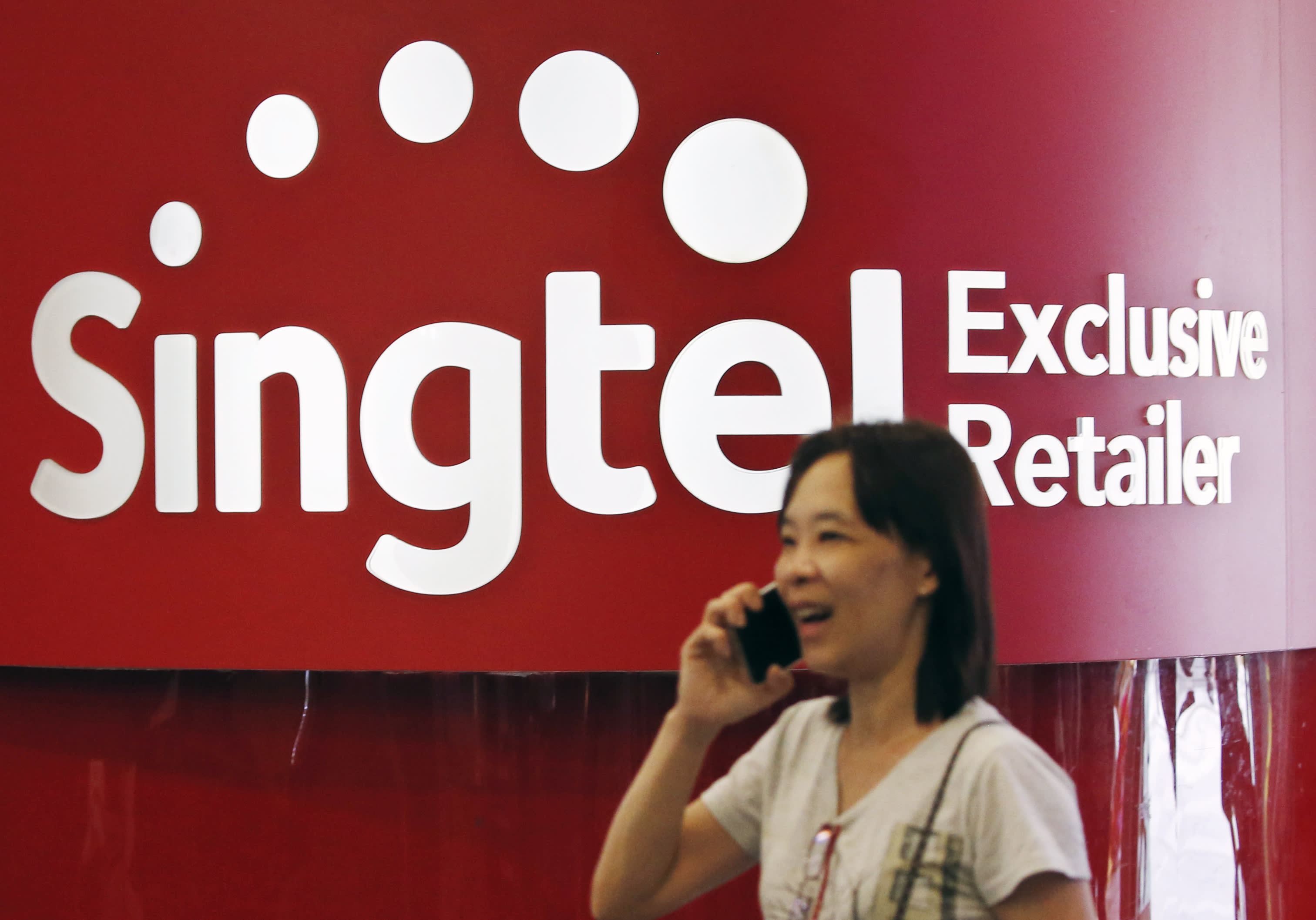 Facing a saturated market at home, Singtel wants to expand in India.   © Reuters

SINGAPORE -- Singapore Telecommunications is pinning its hopes on the Indian mobile market, the company chief executive said on Thursday, despite facing a price war there that dragged down its profit for the last quarter of 2017.

Singtel said net profit for the October-December quarter dropped 8.5% from a year ago to 890 million Singapore dollars ($670 million). This is mainly due to intense price competition faced by its Indian associate Bharti Airtel, one of the major mobile telecom providers in India. Profit before tax from Airtel for the quarter dropped 73% on the year, Singtel said.

The Indian market has been hit hard by a price war unleashed by new entrant Reliance Jio Infocomm, the telecom arm of Reliance Industries, led by tycoon Mukesh Ambani.

At the results briefing, Singtel CEO Chua Sock Koong acknowledged that price pressures and competition will not abate soon, but the long-term prospect of the Indian market remains favorable, she said.

"India has a large population and young demographic. All of these are very positive for the mobile industry in long-term," Chua said. "We see big digitalization move in India. Clearly, there are long-term factors that will lead to a larger and healthier market."

She added: "Certainly, we are bullish in the market in longer term." 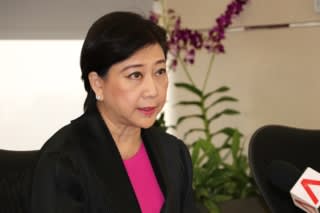 Singtel is still looking for opportunities in India. On Feb. 5, it said it will spend 26.5 billion rupees ($410 million) to increase its stake in Bharti Telecom, the 50.1% owner of Bharti Airtel, by 1.7 percentage points to 48.9% through the preferential allotment of shares.

The decision of the small stake purchase of 1.7% was "purely opportunistic," Chua told reporters. Since Bharti's free float is small, she said buying through a private placement was the "most efficient and cost-effective way" for Singtel to increase its interest in India.

The Singaporean company has actively looked to invest overseas, including in Thailand's Advanced Info Service and the Philippines' Globe Telecom. Singtel has also reached the African market through Airtel, which also has operations in Africa.

The result were released early Thursday morning. Singtel shares fell 2% in the morning session but closed 1.2% lower at S$3.40, while the benchmark ST Index gained over 0.9% to close at 3,415.90.