SoftBank to unleash its lowest mobile rates in race with Docomo 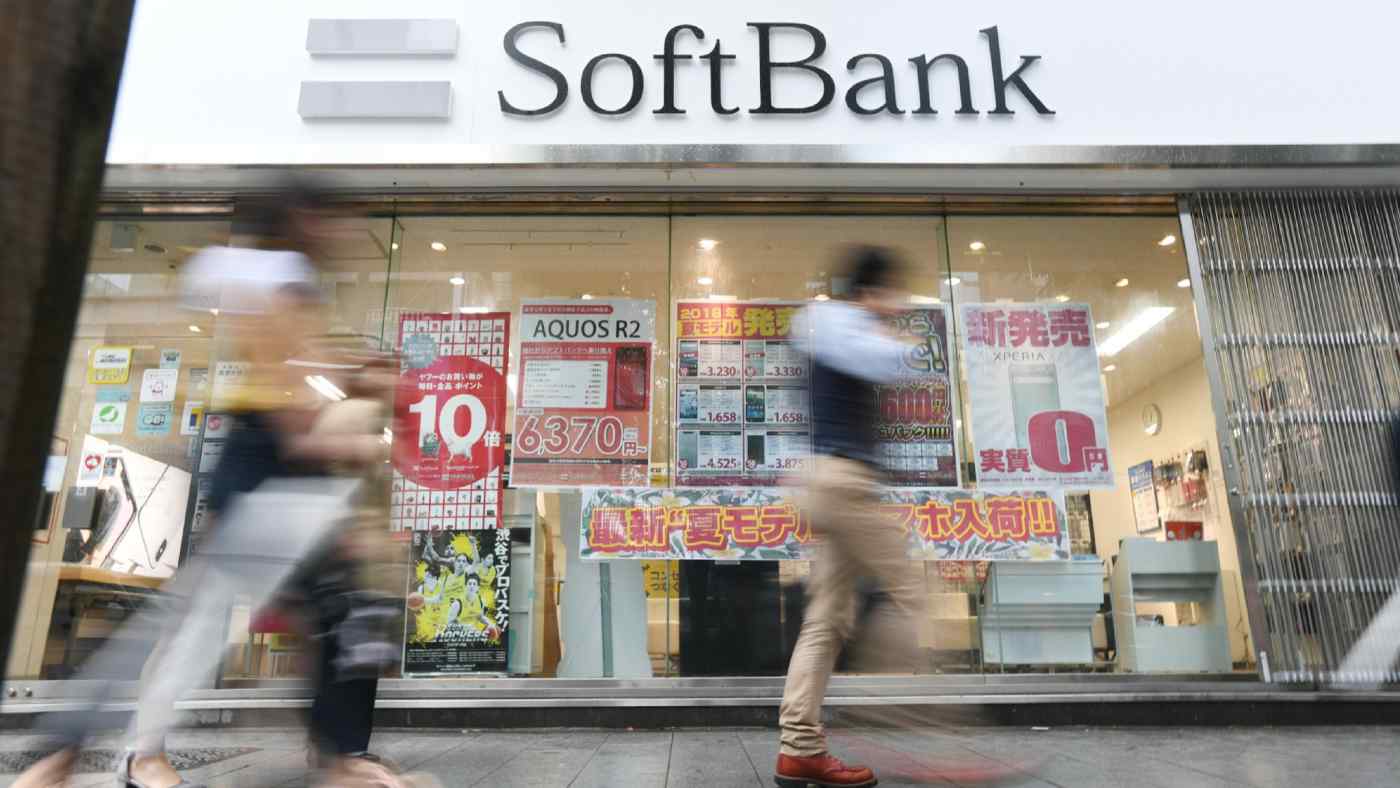 The package to be announced Tuesday will be SoftBank's cheapest package, costing less than half as much as the company's 8,480 yen 50 GB plan.

SoftBank had unveiled a low-cost plan under its Y!Mobile budget brand in October as Prime Minister Yoshihide Suga's government pressed the telecom industry to bring down mobile service rates.

But the Dec. 3 announcement of Docomo's new "ahamo" plan, which offers large amounts of data at rates well below the industry standard in Japan, put pressure on SoftBank to follow suit.

Under SoftBank's new plan, which costs 33% less than its budget brand, subscribers will be able to use both 4G and 5G networks, and make phone calls lasting up to five minutes for free.

KDDI, the third of Japan's big three wireless carriers, is solidifying plans to cut fees for high-volume data packages and looks to announce the change next month.

These moves could spur Docomo to readjust its pricing strategy, potentially sparking a price war in a country where wireless rates had remained stubbornly high.