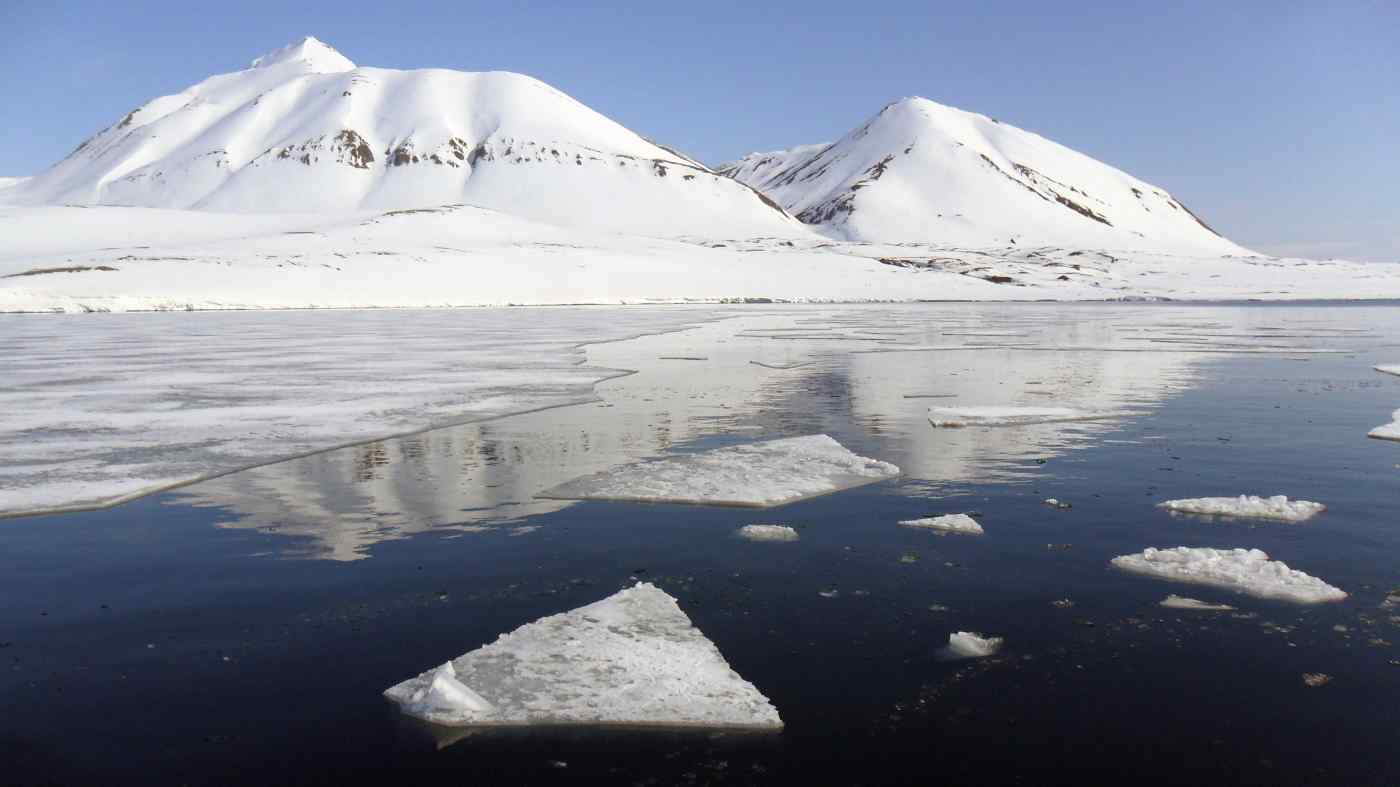 TOKYO/SAPPORO, Japan -- Six Japanese companies will participate in a final feasibility study for the first undersea communications line connecting Japan and Europe through the Arctic Ocean, slated to begin operations in 2023.

The new 10,600 km link is expected to be one of the fastest in the world, with a data rate of 66 terabytes per second or higher. It will be shorter than existing Japan-Europe cables, which pass through Russia or the Suez Canal, allowing for smoother communications.

The project is expected to cost a total of 80 billion yen to 90 billion yen ($758 million to $853 million). It was conceived in 2018, led by Finnish state-run infrastructure company Cinia and Russian communications provider MegaFon.

The undersea line will have landing points in Norway, Russia and Japan. The Japanese companies will calculate likely costs and profitability from setting up a landing site in Hokkaido or Niigata prefectures.

Assuming that the project moves forward, participants will set up a new company by 2022 to handle construction and operation of the new line. Sojitz and other Japanese players plan to invest in this company, through which they will sell stakes and lease usage rights. They foresee an investment horizon of 25 years.