Proceeds of up to $1.76bn could break Bukalapak's record for top IDX debut 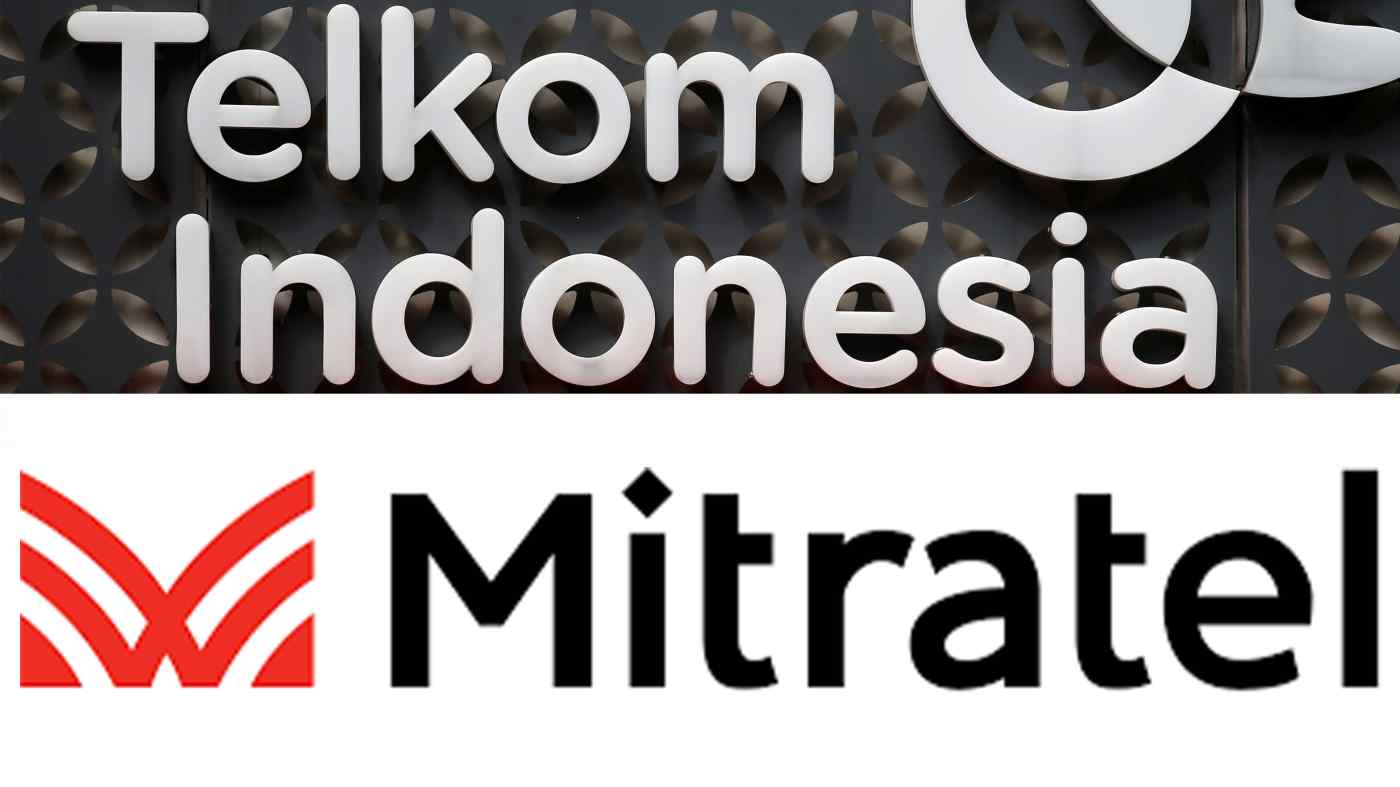 JAKARTA -- The tower subsidiary of Telekomunikasi Indonesia (Telkom), the country's largest telecommunications company, is aiming to raise up to 24.9 trillion rupiah ($1.76 billion) through its initial public offering.

Dayamitra Telekomunikasi, better known as Mitratel, launched the IPO on Tuesday, offering new shares representing 29.85% of the company at a price range between 775 rupiah and 975 rupiah per share. If priced at the top of the range, Mitratel would rake in 24.9 trillion rupiah, beating the record for the largest IPO at the Indonesia Stock Exchange by local e-commerce unicorn Bukalapak in August.