US and Japan to invest $4.5bn in next-gen 6G race with China 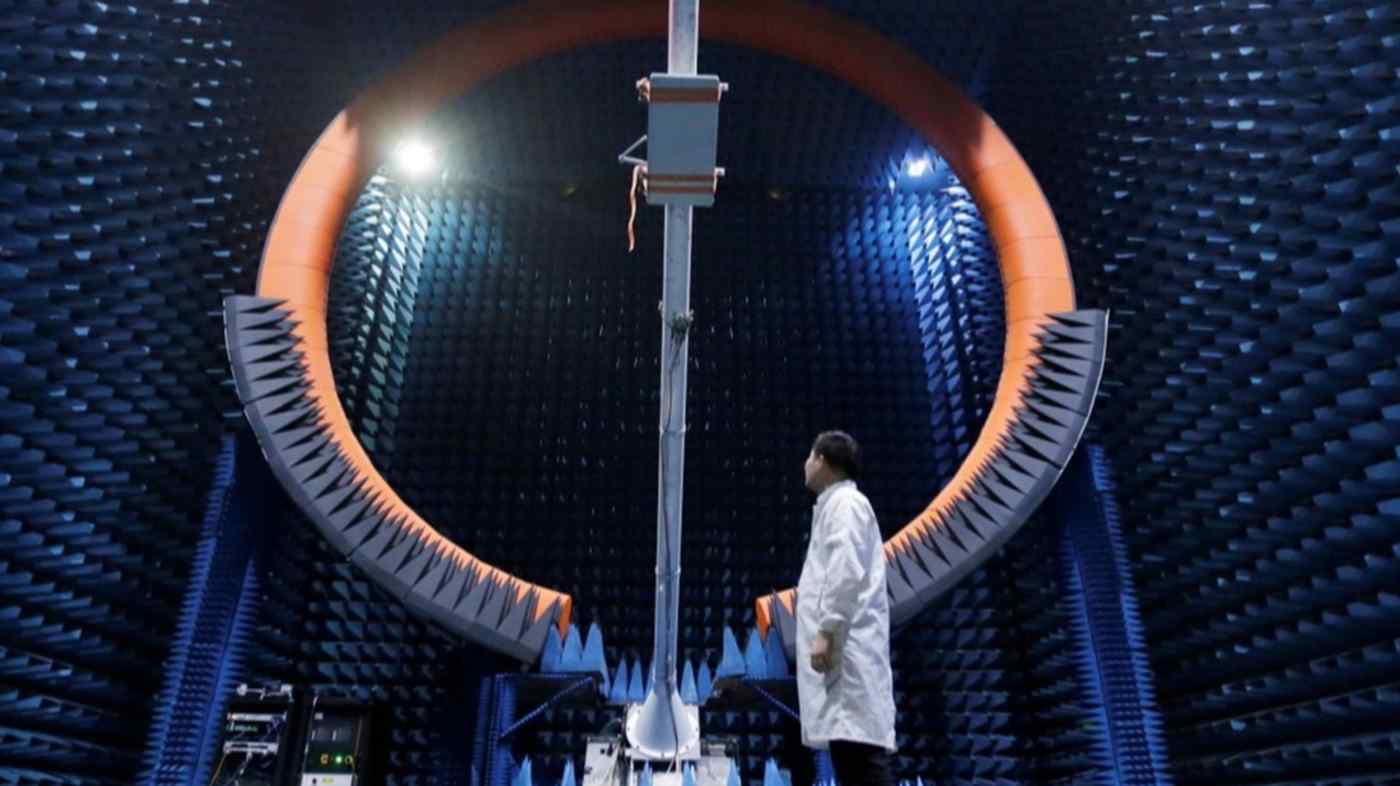 An engineer stands under a base station 5G antenna in a Huawei manufacturing center in Dongguan, China. Japan and the U.S. have teamed up to invest in 6G technology.   © Reuters
Nikkei staff writersApril 18, 2021 01:18 JST | Japan
CopyCopied

TOKYO/WASHINGTON -- U.S. President Joe Biden and Japanese Prime Minister Yoshihide Suga have agreed to jointly invest $4.5 billion for the development of next-generation communication known as 6G, or "beyond 5G."

The two countries will invest in research, development, testing, and deployment of secure networks and advanced information and communications technology, according to a fact sheet released after the two leaders met in Washington on Friday.

The call for "secure and open" 5G networks, including advancing Open Radio Access Networks (Open-RAN), reflects the leaders' intent of creating an alternative to a China-led communications network.

Open-RAN is an open-source platform where network operators can mix and match hardware from different vendors, without having to own entire systems of antennas and base stations.

As of now, Chinese companies such as Huawei Technologies and ZTE hold a roughly 40% share of base stations. European players Eriksson and Nokia, as well as South Korea's Samsung Electronics are the other heavyweights, together accounting for a 90% market share. American and Japanese enterprises lag behind.

In terms of 5G patents, U.S. leader Qualcomm owns roughly 10% -- on par with Huawei -- but Japan's top player NTT Docomo only has about 6%.

The Chinese leadership under President Xi Jinping gained confidence after catching up with advanced countries in the 5G development race. Now it is determined to repeat the success in sixth-generation technology. The new five-year plan adopted at the National People's Congress, China's parliament, in March also included the development of 6G.

Japanese government officials lament the country's late start in the 5G race. "Even if we had better technology, we couldn't win the race to win market share," one official said.

To avoid the same mistake, Tokyo is determined to play on the international field from the get-go in 6G. With a goal to elevate Japan's share of patents to 10%, a joint industry-government-academia organization was set up late last year.

Japan believes that global standards setting will be crucial to the development of next-gen communications, and therefore sees cooperation with the U.S. to help in this regard.

One of the goals stated in the fact sheet is to extend the U.S.-Japan cooperation on communications to "third-countries" to promote secure connectivity. Adding partners to the U.S.-Japan led initiative should help in the competition with China to set global standards.

The fact sheet also advocated cooperation on sensitive supply chains, including semiconductors. Here the response in the Japanese industry is divided.

One official at a chipmaker welcomed the announcement, saying that if the governments prepare subsidies to strengthen supply chains in like-minded countries, it could bring down the cost to establish facilities inside Japan.

But an official at a chip-manufacturing equipment maker said, "if the U.S. expands sanctions on China, it will be difficult to grow our business in China," which is a major market for Japanese equipment makers.

Yuichi Koshiba, managing director and partner at Boston Consulting Group in Tokyo, said extensive government intervention in the chip market would have a negative effect on the industry. "Governments should not try to control global supply chains to fit their own country's interests," he said.