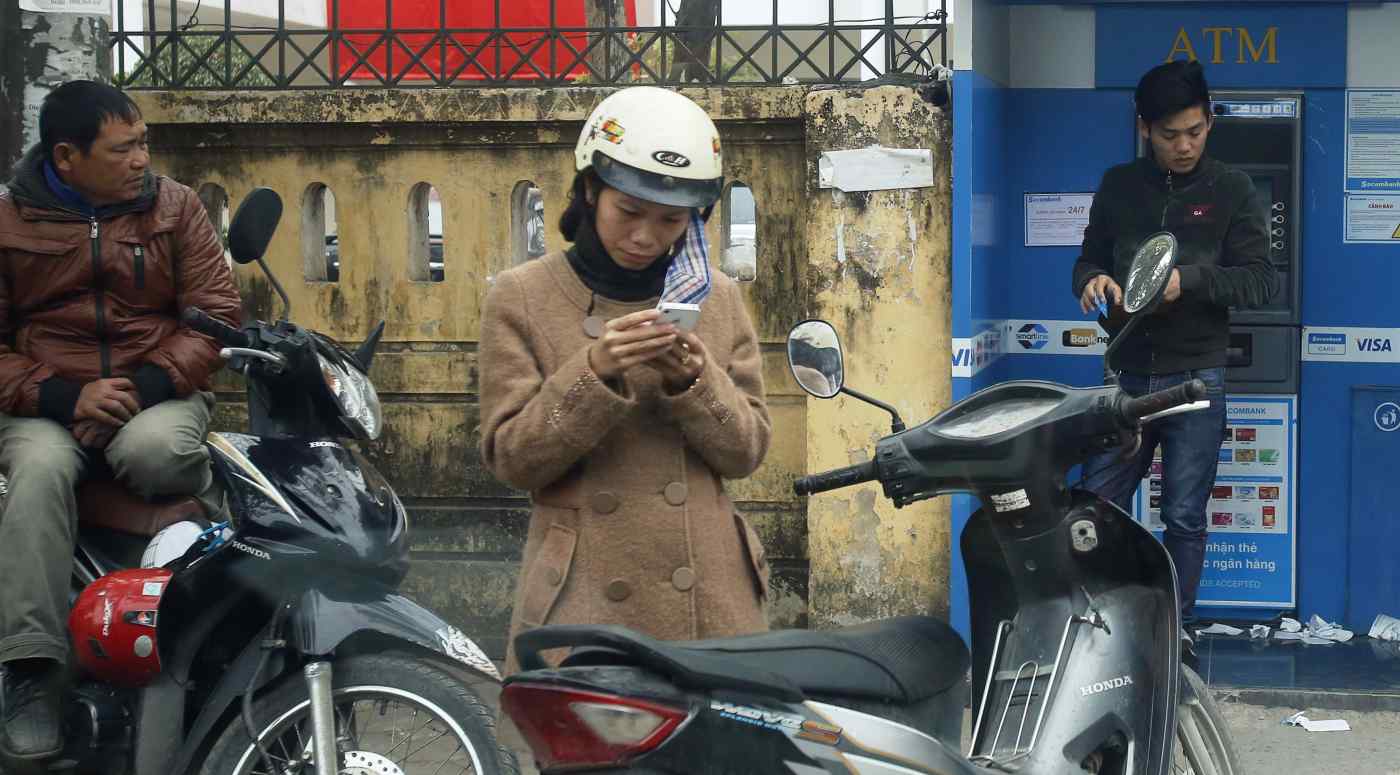 Viettel becomes the sixth global player to develop 5G equipment, the company said recently, putting it on the same plane with the likes of Sweden's Ericsson and Finland's Nokia.

The carrier, fully owned by Vietnam's Defense Ministry, plans to start mass production of hardware and software in mid-2021. Viettel looks to roll out commercial 5G services in June in large cities, initially adopting Nokia equipment for the high-speed network.

Viettel is considering equipment exports to the 10 developing countries where it operates subsidiary carriers. These include Myanmar and Cambodia.

Many countries in Southeast Asia have elected to install Huawei's equipment in their 5G infrastructure. But Vietnam, entangled in a territorial dispute with Beijing in the South China Sea, is reluctant to rely on China for a key technology.

Viettel, which boasts roughly 60 million domestic subscribers, has rushed to develop home-grown 5G equipment and a related network. But the Vietnamese carrier will need to pay patent royalties to Huawei, Ericsson and other telecom equipment companies once it starts selling its products, an industry insider said. Whether Viettel's business will become profitable remains an open question.