Telecom subsidiary proving one of Viettel's most profitable operations 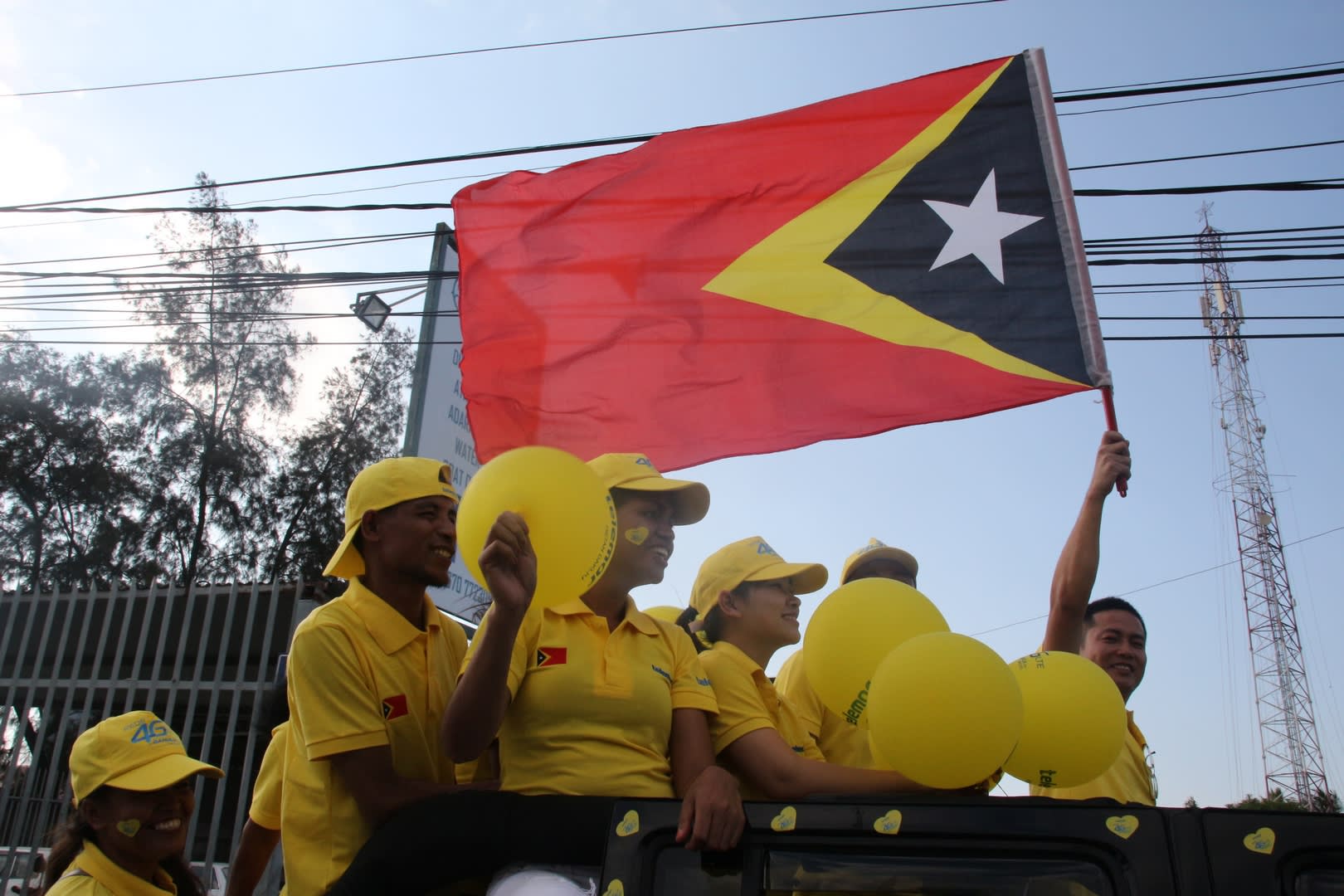 Managed by the Vietnamese military, Viettel now has over 3 million 4G subscribers in total.

It entered East Timor in May 2013 with an initial investment of $15 million, installing infrastructure that provided 95% of the population with 2G or 3G coverage within a year.

Credited with creating "remarkable differences and changes" by Prime Minister Xanana Gusmao, Telemor was honored as startup of the year in the 2014 International Business Awards.

It had achieved profitability within six months by securing more than 200,000 subscribers in the country of just over 1.2 million. In its first year, Telemor generated $17 million in revenue with profit of $4 million.

Without disclosing exact numbers, Viettel said Telemor's revenue in the first half of 2017 increased 29% year on year, and was 10% above target with 42% more new subscribers than expected. Viettel's overall profit from its markets overseas was $41 million in that period.

With 47% of the market, Telemor is now well established as the dominant telecom player in East Timor, ahead of Portugal's Timor Telecom and Indonesia's Telkomcel.