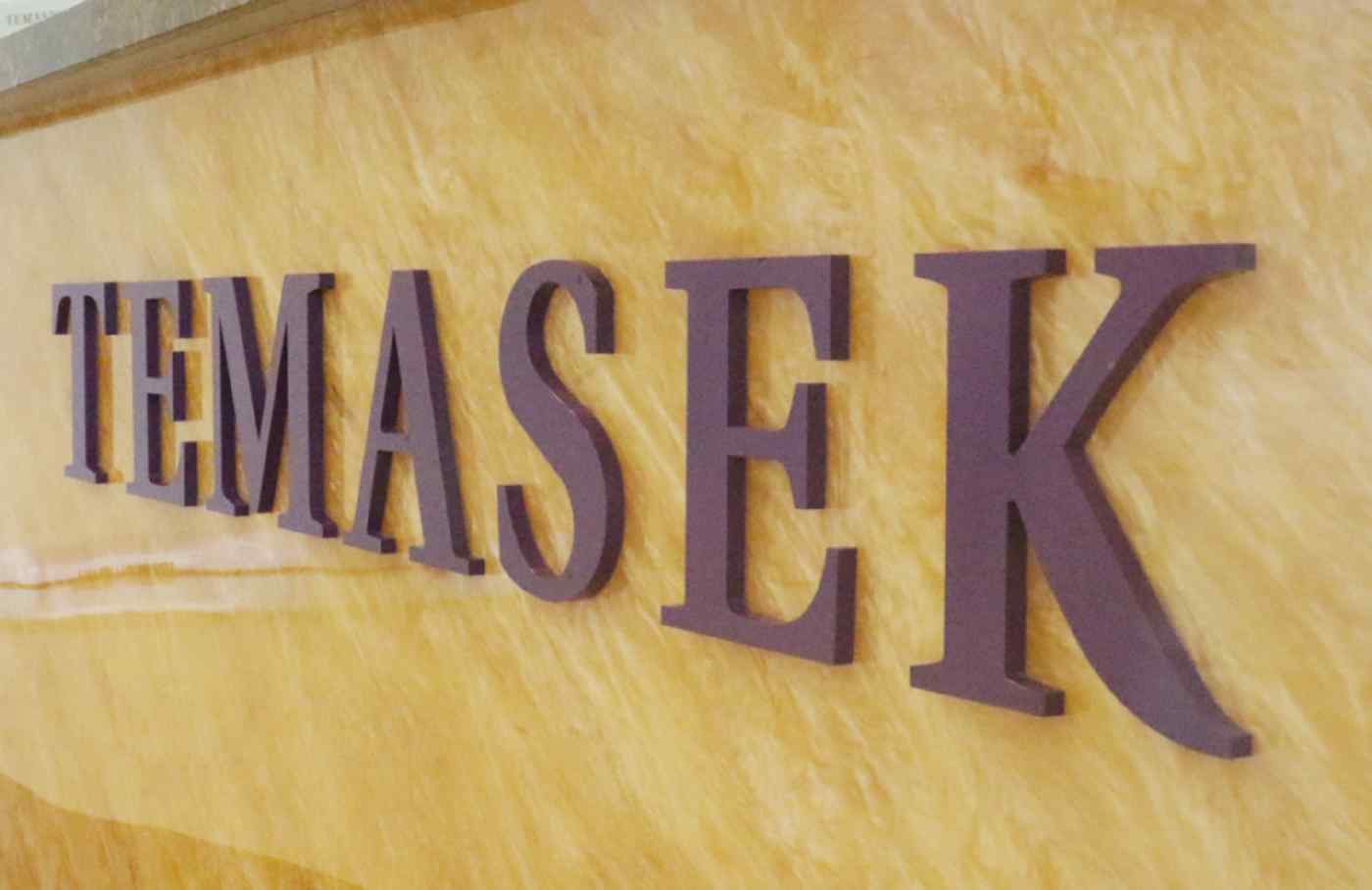 According to an announcement from the genomics company on Tuesday, other investors in the fundraising include Amgen Ventures, the U.S. biotechnology group's venture capital fund, and 3W Partners, a private equity firm focused on greater China and cross-border deals.

With offices in the U.S., Iceland and Shanghai, WuXi NextCODE runs platforms offering big data on genomic sequences collected from patients around the world. Big data platforms are designed to help precision medicine and health care service providers with their research, as well as for individuals looking to understand potential risks to their health.

Temasek's investment signifies Singapore's eagerness to apply smart technology to its precision medicine and health care industry. In January, WuXi NextCODE struck a partnership with the National Heart Centre Singapore and other Singaporean government-linked bodies to use its platform in state-led efforts to boost genomics research and precision medicine applications.

Under the partnership, WuXi NextCODE will create an on-demand cloud-based data warehouse that will contain a large-scale genome sequence, using medical data and wearable technology from cardiovascular patients. Its vast amount of genomic data could boost research on risk factors for heart diseases in Singapore and Southeast Asia, where cardiovascular diseases are becoming more prevalent with the aging population and changing lifestyles.

WuXi NextCODE said in a press release on Tuesday it would use the proceeds of the funding to advance the commercialization of its consumer solutions for the China market and to expand its capabilities in informatics, artificial intelligence and deep learning. "We are building the world's leading genomics data platform," said Ge Li, chairman of WuXi NextCODE in a press release.

Temasek has been making active investments in the medical industry, especially those that involve smart technology. In January, Google-linked health tech company Verily said that Temasek would invest $800 million in a minority stake in the company. Verily is known for developing products such as "smart" contact lenses that can monitor blood glucose level for diabetes patients.