Tencent fights to make its presence felt beyond China 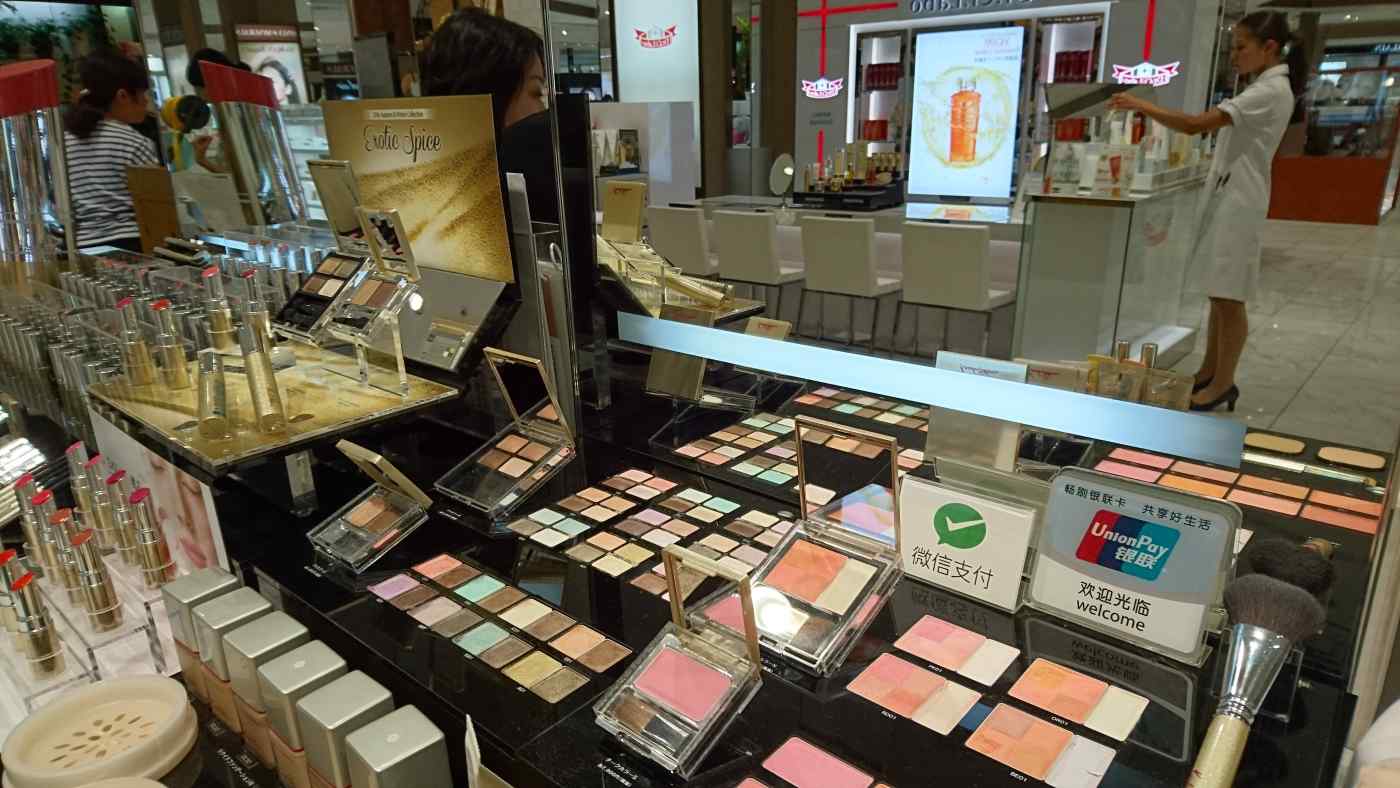 TOKYO Shoppers at the Daimaru department store in the Japanese capital see plenty of advertisements for standard payment methods such as Visa and UnionPay. Occasionally, there is one in Chinese that reads weixin zhifu, meaning WeChat Pay.

The ads are small reminders that the Chinese messaging app, and its parent Tencent Holdings, have extended their reach beyond China. Indeed, the company plans to roll out WeChat Pay to 10,000 Japanese stores this year. But despite Tencent's involvement in myriad high-value investments in Asia, its presence on the ground is relatively limited.