Terry Gou finally has Sharp; now for the hard part 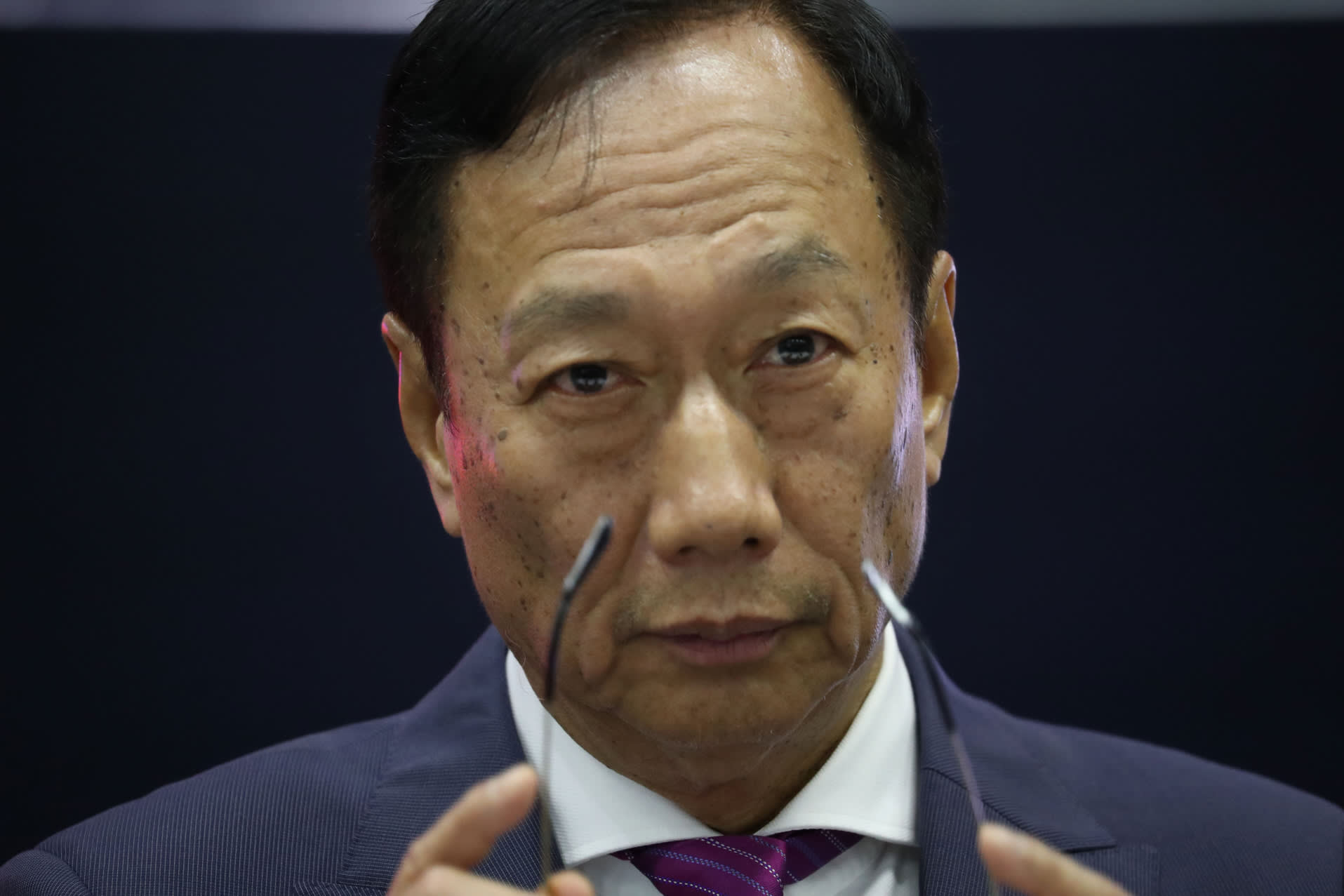 SAKAI, Japan -- Just prior to inking the deal for the acquisition of Japanese electronics maker Sharp, Hon Hai Precision Industry Chairman Terry Gou made a brief side trip. He and other senior executives from the Taiwanese company visited a small Japanese shrine to pray for luck in their new undertaking. Given the formidable challenges that lie ahead, they may well need it.

Gou and Sharp President Kozo Takahashi signed the agreement for the $3.5 billion takeover on April 2. The signing took place at Sakai Display Products, a large-panel production facility jointly controlled by the Taiwanese mogul and Sharp, located in suburban Osaka.

At the ceremony, Gou reiterated that he is firmly committed to restoring the embattled Japanese company to profitability.

"I am a major investor, giving my personal money, so I want [Sharp to be profitable] more than you," Gou said in answer to a reporter's question.

Three days earlier, the boards of Hon Hai, better known as Foxconn Technology Group, and Sharp approved the deal, in which Foxconn will purchase a 66% stake in the Japanese company for 388 billion yen ($3.5 billion). But with Sharp expected to book a massive loss for the last fiscal year, many are wondering whether Gou will be able to revive an entity on the brink of collapse.

Foxconn, two subsidiaries and Gou's personal investment arm are making the purchase jointly. Gou is paying out of his own pocket for an 8.45% stake in Sharp.

The Taiwanese tycoon did not elaborate on when he may be able to stanch the bleeding at Sharp, but he said turnaround efforts will include boosting the company's operational efficiency and production capacity. Sharp will also be tasked with developing connected devices for use in smart homes, and investments in advanced display, camera and sensor technologies are also planned. 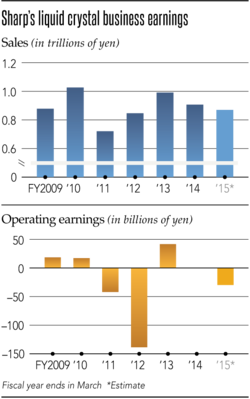 While IGZO is already used in large and midsize panels, the technology has not matured to the point where it can be used in the small panels needed for smartphones. There has been speculation that Apple may begin adopting AMOLED technologies for its iPhones next year. If that happens, Sharp could lose orders from the U.S. company.

The sources also said Gou is hoping to sell Foxconn-made gadgets under the Sharp brand directly to retail customers, thereby transforming the world's largest contract electronics manufacturer into a brand business. Doing so would reduce the Taiwanese group's reliance on its corporate clients for growth, they said.

As ambitious as Gou may be, he is also a realist.

His executives, however, have been split on the deal. While Tai Jeng-wu, Foxconn's Japan chief and Gou's right-hand man, has been a driving force behind the acquisition, some executives are worried that Foxconn is paying an exorbitant amount for a failing Japanese company whose technology is already lagging behind that of its South Korean competitors.

Making matters worse, Foxconn has been feeling the impact from slowing demand for mobile gadgets. For the October-December period, the annual peak season, the company reported a 4.69% drop in revenue, to 1.42 trillion New Taiwan dollars ($44.0 billion), and a 6.67% decline in net profit, to NT$52.93 billion. Foxconn's revenue dropped 8.55% on the year in the January-February period.

Analysts have voiced concerns, too.

"We believe Hon Hai will improve Sharp's operating efficiency by leveraging its expertise in manufacturing and execution," Kylie Huang, an analyst at Daiwa Capital Markets, wrote in a note on March 30. "However, we think it is unlikely that Hon Hai will be able to turn Sharp around in the near future due to the time-consuming integration process."

"We maintain our view that Hon Hai is likely overpaying for the transaction given the high execution risks to turn around Sharp's various business segments, given the challenging financial outlook," Moel said in a note dated March 31.

Sharp announced on March 30 that it expects to report an operating loss of 170 billion yen for the fiscal year through March 31. The company had earlier projected an operating profit of 10 billion yen. It cited poor performance of its LCD panel and home electronic appliance businesses -- the two segments Foxconn is most interested in.

Sharp's woes go beyond financial stress. Due to its protracted slump, the company has lost both money and talent. After a round of job cuts in 2012, it offered voluntary retirement packages to roughly 3,200 employees last September. Its young workers are regularly poached by Sharp alumni working elsewhere.

Upon taking the helm in 2013, Takahashi launched a group charged with developing innovative products. The goal was to generate 80 billion yen in sales in areas such as robotics and medical equipment in the year through March 2016. But the group was disbanded last October.

"We started to feel pressure to produce immediate results," a 20-something former Sharp employee told The Nikkei, recalling how the lofty goal was abandoned as Sharp's business condition worsened.

A clause in the buyout contract granting Foxconn the right to purchase Sharp's liquid crystal business should Sharp withdraw from the deal unilaterally has raised eyebrows among observers.

There has also been concern about whether the two companies can successfully work together given their cultural differences, though Gou has dismissed such skepticism, saying differences can help drive innovation and growth.

"Everything is working against him," Moel told NAR. "It's all risk, risk and risk."