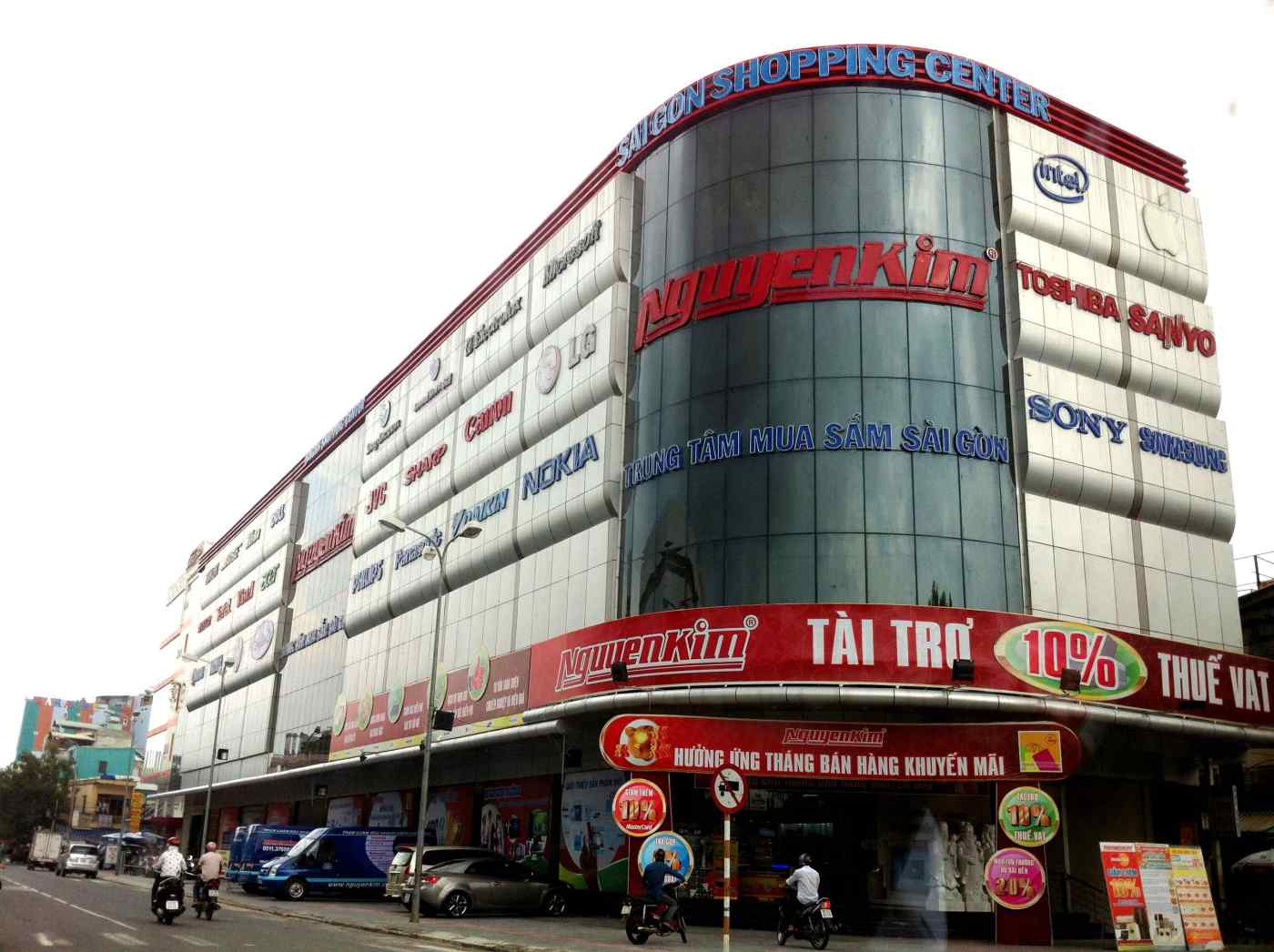 Power Buy is the largest electronics chain in Thailand with over 40 stores. Sales in 2014 totaled 18 billion baht ($550 million). Nguyen Kim, meanwhile, boasts a network of 21 stores across Vietnam and posted sales of 13 billion baht in 2014.

"This partnership is part of Central Group's international expansion strategy where Vietnam [will be] our key market in the ASEAN region," Tos Chirativat, Central Group CEO, said in a statement. He expects Nguyen Kim's network to help Power Buy establish a business foothold in the country, paving the way for it to become the leading electronics retailer in Southeast Asia.

Central has been expanding its presence in Vietnam since 2013, when it started investing under Robinson Department Store (Vietnam) Joint Stock Co. Recently, it opened its first Robins department store in Hanoi and its second in Ho Chi Min City. It also operates sports retailers through brands such as Supersports, Crocs and New Balance.

Other ASEAN countries are in focus too. In late 2014, it opened its first department store inside a shopping complex in Jakarta.

Also in 2014, it acquired Malaysia's fashion distribution company HCH Industries, which has over 500 branches in the country. It will also be developing a shopping mall in Selegnor, close to Kuala Lumpur, on land it recently acquired.