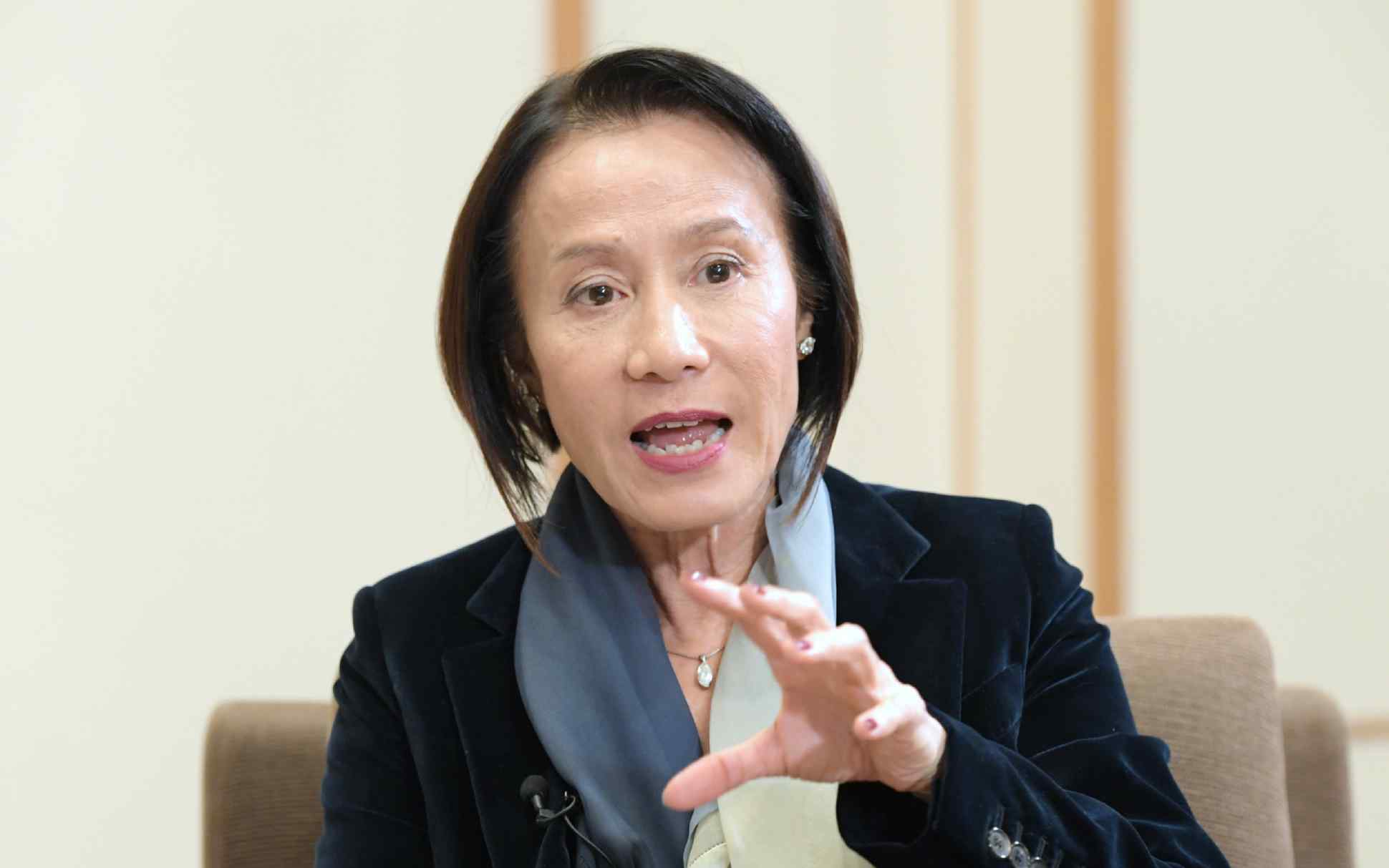 Thailand's The Mall seeks partner to fend off Alibaba and Amazon

TOKYO -- The chairwoman of The Mall Group, Thailand's second-largest retailer, is on the lookout for a "strategic partner" to help fend off global e-commerce giants Alibaba Group Holding and Amazon.com in Southeast Asia.

Supaluck Umpujh on Wednesday told the Nikkei Global Management Forum in Tokyo that she feels "paranoid" about the situation, which she likened to "a third world war" -- brick-and-mortar stores on one side, and e-tailers on the other. At the same time, she stressed the importance of choosing allies wisely.

"We cannot be alone, so you need to find an alliance," Supaluck said. "But to get involved with them, to marry ... we need to have the same philosophy. We need balance between technology and humanity."

In an interview on the sidelines of the forum the previous day, Supaluck declined to identify prospective partners but said she has a "plan."

Supaluck is looking to counter the growing presence of big e-commerce players in her home region. In June, China's Alibaba injected another $1 billion into Lazada, following its acquisition of the Southeast Asia-based online retailer last year. In July, U.S. rival Amazon made its first splash in the region by launching its Prime Now service in Singapore. And more recently, another Chinese e-commerce company, JD.com, formed a joint venture with Thailand's Central Group -- The Mall's main competitor.

Supaluck said in the interview that she attempted an online business 10 years ago, but internet shopping was not yet popular. Now she said she wants to find the "best winning formula" before taking another shot.

Every project has to be "one of a kind," the chairwoman said. She pointed to The Mall's major shopping centers in Bangkok -- The Emporium and Siam Paragon -- which pioneered "all in one" retail and entertainment experiences that "had never existed before" in Thailand. Supaluck discusses retail innovation at the forum on Nov. 8. (Photo by Wataru Ito)

Despite the e-commerce challenge, Supaluck remains highly optimistic about The Mall's real-world prospects. She highlighted three projects in Phuket and Bangkok, including The Bangkok Mall, which she said is likely to be "Southeast Asia's largest shopping mall" when completed.

In her view, Thais' social nature will keep them coming back to malls. Consumption is also expected to pick up again next year, now that the yearlong mourning period for the late King Bhumibol Adulyadej has ended. Continued inflows of Chinese tourists are also expected to keep brick-and-mortar malls alive and well, Supaluck said in the interview.

Still, she made it clear: Shopping malls cannot stick to business as usual if they want to survive. They must embrace technology.

Just last week, The Mall inked a partnership with Siam Commercial Bank to introduce what they call "The First Cashless Retail Experience." Shoppers will be able to make payments using QR codes at some The Mall locations.

"People ask me if brick-and-mortar is going to survive," Supaluck said. Her answer: "Yes. But not all. The one that doesn't do anything -- just like a normal [mall] format -- it's boring. This is going to be wiped out."