The cloud, the crowd and Asian factories drive startup boom

For entrepreneurs, it has never been easier to bring ideas to market 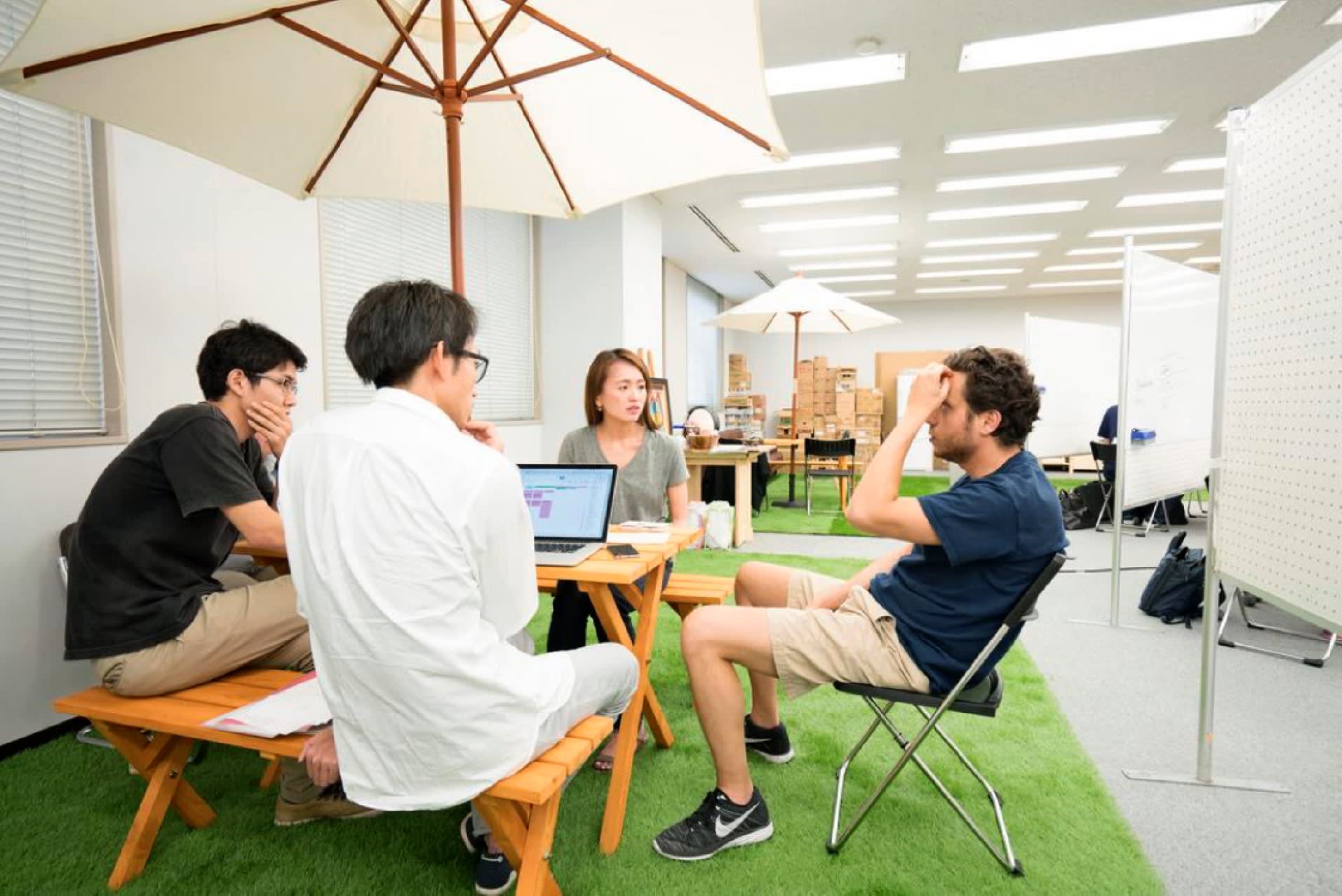 TOKYO -- Technion-Israel Institute of Technology -- a name every venture capitalist should know.

The university, founded with the support of Albert Einstein, has been a prolific breeding ground of successful startups.

Graduates of the institution have pulled off more than 70 initial public offerings on the Nasdaq Stock Market alone.

One of the companies is ReWalk Robotics, which has developed a robotic wearable that helps people who have difficulty walking take steps. The device uses censors that detect the tilting of the user's body.

About 70% of the university's graduates become entrepreneurs. "Students at the university take it for granted that they should start a business," said Kanji Ishizumi, CEO of Technion Japan.

Capitalism has entered a new stage in which people armed with a good business idea and maybe a little more can set up a company.

The principal driving force of this new wave of entrepreneurship is the power of cloud computing.

In January, Groovenauts, a Fukuoka-based startup founded in 2011, began selling an artificial intelligence-based computer program for predicting the numbers of visitors to events. When it is fed with such key information as weather conditions and location, the program uses the information along with huge amounts of past data to make forecasts. Using the system does not require any programming knowledge.

Some 40 companies use Groovenauts, which buys its computing power from Google for about 50 yen (45 cents) an hour.

Groovenauts President Eihiro Saishu says Google's cloud has saved his company the cost of buying its own expensive servers.

Google and Amazon.com offer cloud services at such low prices, Saishu said, that the cost of launching a business is now a 10th of what it used to be.

There are other trends fueling the startup ecosystem. One of these is the growth of Asia's contract manufacturers.

A case study here is Nvidia. On May 10, the U.S. chipmaker announced a technological tie-up with Toyota Motor in the autonomous driving realm.

This division of roles between so-called "fabless" companies focused on designing and developing products and contract manufacturers has spread from the semiconductor industry to the home appliance and pharmaceutical industries over the past three decades.

This formula helps startups clear what used to be tall hurdles.

A Hong Kong startup founded in 2014 has developed a communications technology that allows swimmers to hear the voice of another person off in the distance.

Initially, there was skepticism about how big of a market might exist for the device. The company cut through this uncertainty by going the crowdfunding route and raising $37,500.

The amount of money raised through crowdfunding around the world has been more than doubling every year, according to Massolution of the U.S. Some $34 billion was raised from the crowd in 2015.

Venture capital investment has also grown sharply in recent years. In 2016, VCs invested $127.4 billion, twice as much as they did three years earlier, according to KPMG.

Silicon Valley-based venture fund 500 Startups has invested in over 1,800 companies in 60 countries and is organizing entrepreneur seminars in Japan.

The seminars help Dave McClure, a co-founder of the fund, make contact with promising entrepreneurs as early as possible.

The combined effects of the digital revolution and globalization are radically changing how new businesses are created and money is invested. Call it the "new capitalism."