The story behind the Prius 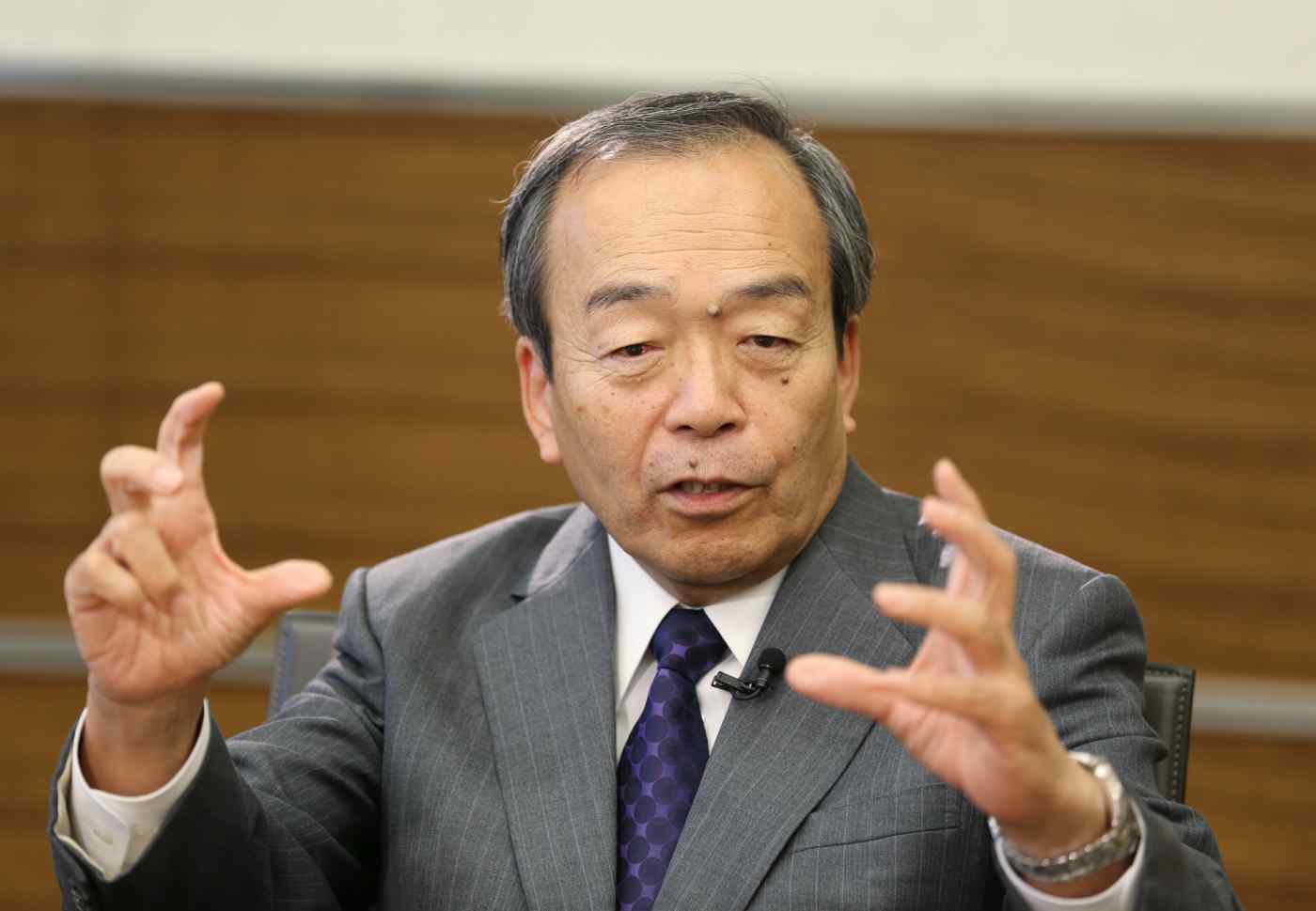 NAGOYA -- Since its first-generation Prius debuted in December 1997 with the slogan: "just in time for the 21st century," Toyota Motor has been a pioneer in hybrid vehicles.

Back then, hybrid cars were seen as a marginal segment in the auto industry, yet they quickly caught on with consumers and other carmakers have followed Toyota's lead.