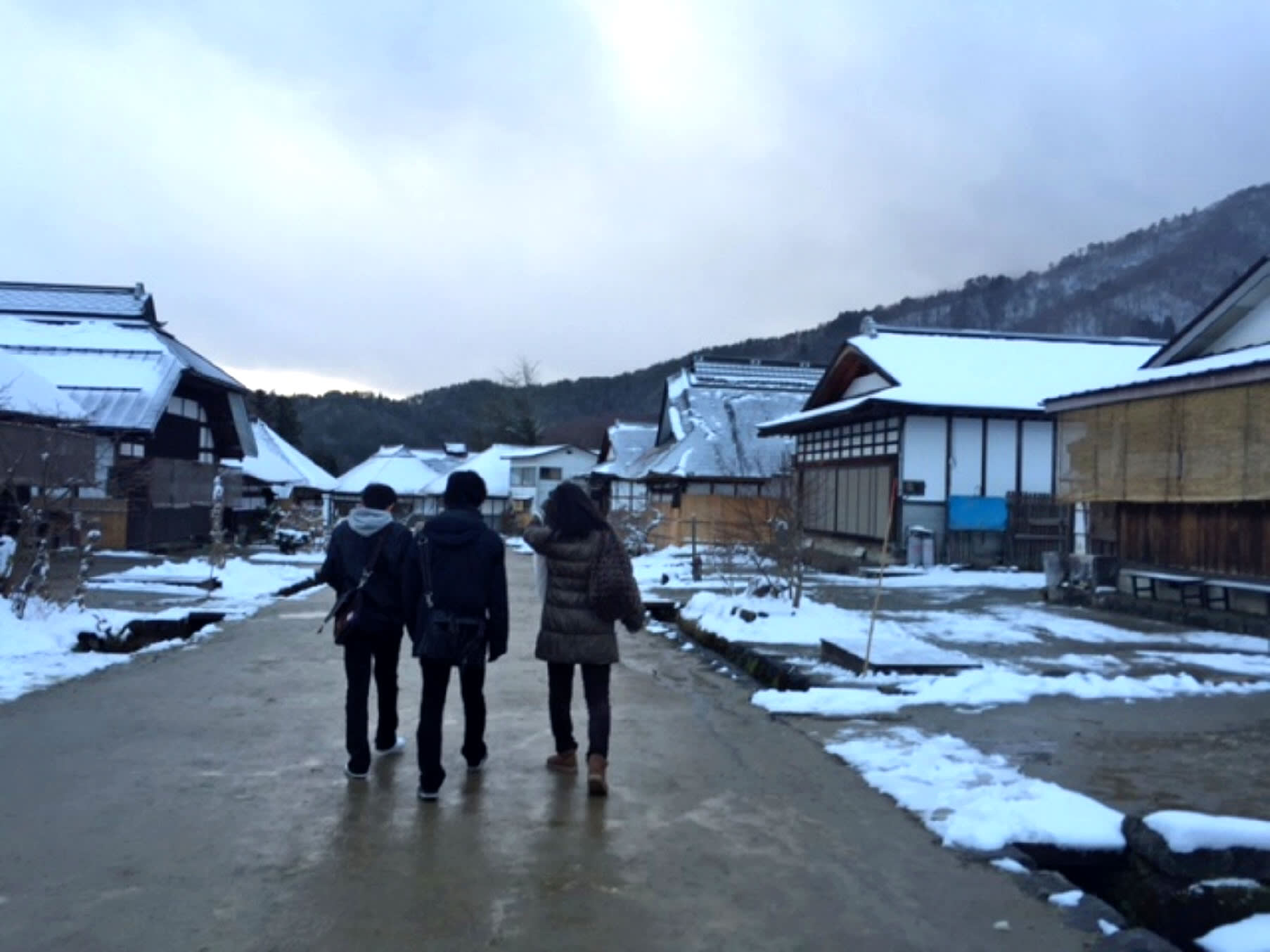 Hoshino Resorts CEO Yoshiharu Hoshino says Fukushima has many ski resorts and tourist attractions, such as Ouchi-juku, a postal town established during the Edo period (1603-1867).
Business 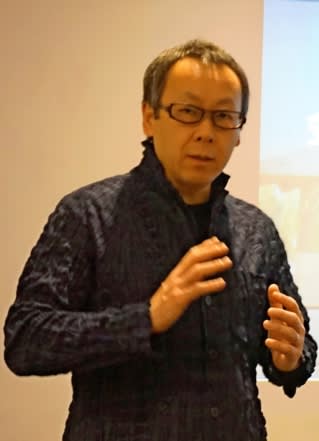 Although Japan had about 64 million international overnight guests last year, only 1% of those stayed in one of Tohoku's six prefectures.

Japanese hotel operator Hoshino Resorts has several properties in the region. CEO Yoshiharu Hoshino, who is also a tourism adviser for the region, recently told The Nikkei that Tohoku needs to use Narita Airport as a hub to attract foreign visitors.

Q: What is the current state of tourism in the Tohoku region?

A: The number of tourists to Aomori has pretty much recovered, exceeding pre-earthquake levels a few years ago. By contrast, Fukushima has been left behind, damaged by negative perceptions of the Fukushima Daiichi nuclear disaster. If the disaster had not happened, other prefectures in Tohoku would also have attracted more visitors.

Q: How do you change that negative perception?

A: We have tried to pitch Tohoku overseas, but even mentioning the name of Fukushima elicits a negative response. We have to do something about it, as a negative image could last for decades.

I think changing Fukushima's name would work best for tourism. Rice, fruit and other farm products grown in Fukushima have all been hit hard by rumors. I know people have a strong attachment to the name "Fukushima," but changing it will be the best way, given the reconstruction of the next 20 to 30 years.

Q: Wouldn't your suggestion to change the prefecture's name provoke a strong reaction?

A: I know there is some criticism, but I intend to be open about it. I have been doing business in Fukushima over the last 13 years, and have invested a lot in a ski resort in Fukushima, due to its great access from Narita Airport and its potential. I suggest changing the prefecture's name because I'm committed to it.

Some people may feel uncomfortable with my suggestion, but I want them to go overseas pitching and see how people react. We cannot promise future growth to the next generation unless we do something.

Decommissioning the Fukushima Daiichi nuclear power plant could take 30 to 40 years. Maybe you can cope with difficulty for five years or so, but it will not be easy to raise funds from investors if it takes 30 years.

Q. There seems to be demand for tours to learn about the 3/11 disaster in terms of "reconstruction tourism" or "dark tourism." What is your take on that? A hotel in Aomori prefecture run by Hoshino Resorts.

A. I think it is a good idea to have tours to give visitors an opportunity to learn about the 3/11 disaster, but it is unlikely to exceed the usual tourist demand of other regions. There will be limited demand and I don't think it will help restructure the region.

Q: Poor public transportation is another problem for Tohoku tourism, isn't it?

A: Each prefecture has regular connections to smaller cities overseas, but there is no consistent approach. It is important to connect Narita Airport, which has a dedicated terminal for budget carriers, to airports in the Tohoku region. For example, tourists could take budget airlines from Narita to Aomori and use a rental car or train to visit some sightseeing spots. Then they could fly back from either Sendai or Fukushima to Narita. Using Narita as a hub airport will help attract visitors to Tohoku. We need to put ourselves in the position of foreign visitors who travel across the region.

Q: The advisory meeting for Tohoku tourism is proposing to pitch the region as a winter resort that goes toe-to-toe with Niseko in Hokkaido and Hakuba in Nagano Prefecture. What do you think of that idea?

A: As there are many seaside resorts in Asia, Okinawa has many rivals. On the other hand, snow has a great appeal for Asian tourists. There are no other places in Asia that have the accommodation and transportation infrastructure for winter scenery and sports [that Japan does]. That is what makes Hokkaido so popular with Asian tourists.

Tohoku has more snowy areas than Hokkaido and good food, too. When marketing overseas, you meet many people who think they have to go to Hokkaido to see snow. Conveying the actual situation in Tohoku will be a plus.