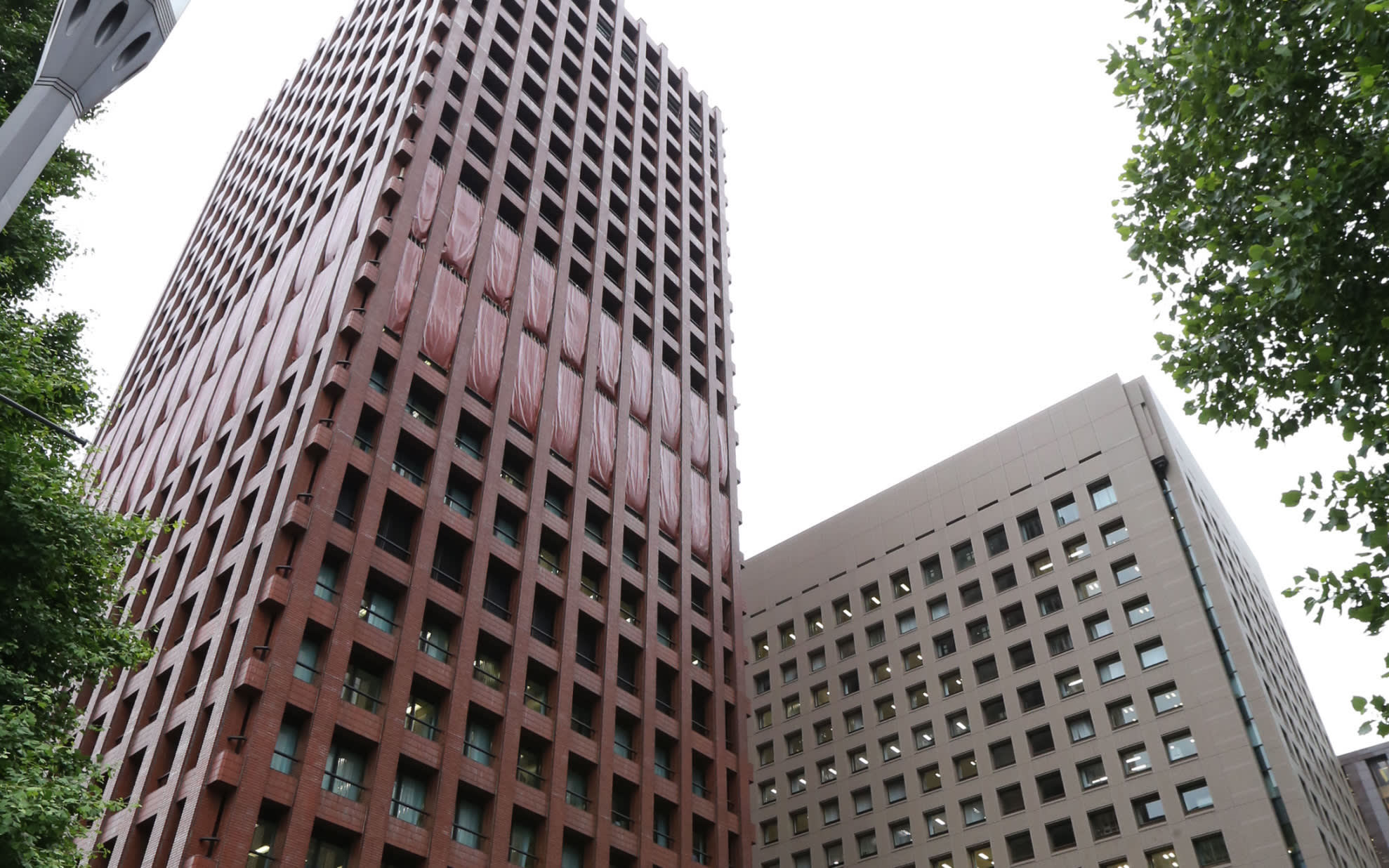 TOKYO -- Tokio Marine Holdings now makes roughly half of its net profit overseas after years of foreign forays, an enviable position its peers hope to emulate as population decline begins to diminish the domestic insurance market. 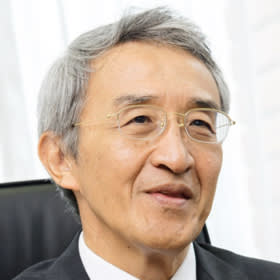 The purveyor of casualty and life insurance logged 273.8 billion yen ($2.5 billion) in black ink for the year ended March 31. About 50% of that amount came from overseas operations, which the insurer has expanded drastically over the past decade. Tokio Marine in 2008 acquired U.K. insurer Kiln and American peer Philadelphia Consolidated Holding, followed by U.S. insurer Delphi Financial Group in 2012 and HCC Insurance Holdings, an American specialty insurer, in 2015. These acquisitions cost nearly 2 trillion yen in all.

"It would be impossible for a Japanese company to propose insurance against risks involved in foreign mergers and acquisitions, or for possible damage claims against corporate directors overseas," he said. "But HCC provides these policies and more."

Tokio Marine chooses partners by looking at their business plans "out to 10 years or so down the road" and making a "careful analysis of future prospects and other factors," Nagano said.

"And lastly, we make sure management on both sides is of the same mind about various operations," he said. Such communication is crucial to avoiding the massive goodwill write-downs that have put companies such as Toshiba and Fujifilm Holdings in hot water, the executive suggested.

Other Japanese insurers are following in Tokio Marine's footsteps. MS&AD Insurance Group Holdings said Aug. 15 that it would pay 500 million Australian dollars ($396 million) for a roughly 6.3% stake in Challenger, Australia's largest provider of individual annuity insurance. MS&AD hopes the partnership will aid the development of new insurance products, and the company aims eventually to draw half of its earnings from overseas, up from 16% in fiscal 2016.

These forays largely are driven by necessity. Japan's declining population threatens to shrink the longtime mainstay domestic market, while Japanese youth increasingly choose to forgo car ownership in favor of alternative transportation, rattling the auto insurance industry. Companies also have shelled out for a number of natural disasters such as floods and earthquakes in recent years, making it all the more urgent that insurers grab a piece of promising markets overseas.

For Tokio Marine, this means "emerging markets, primarily in Asia," Nagano said. "We're looking at markets such as Indonesia, Thailand, Malaysia, the Philippines and India -- India in particular."

Nagano noted that the company raised its stake in Indian joint venture IFFCO-Tokio General Insurance to 49% in June. "We expect the insurance market there could rival that in the U.S.," he said.