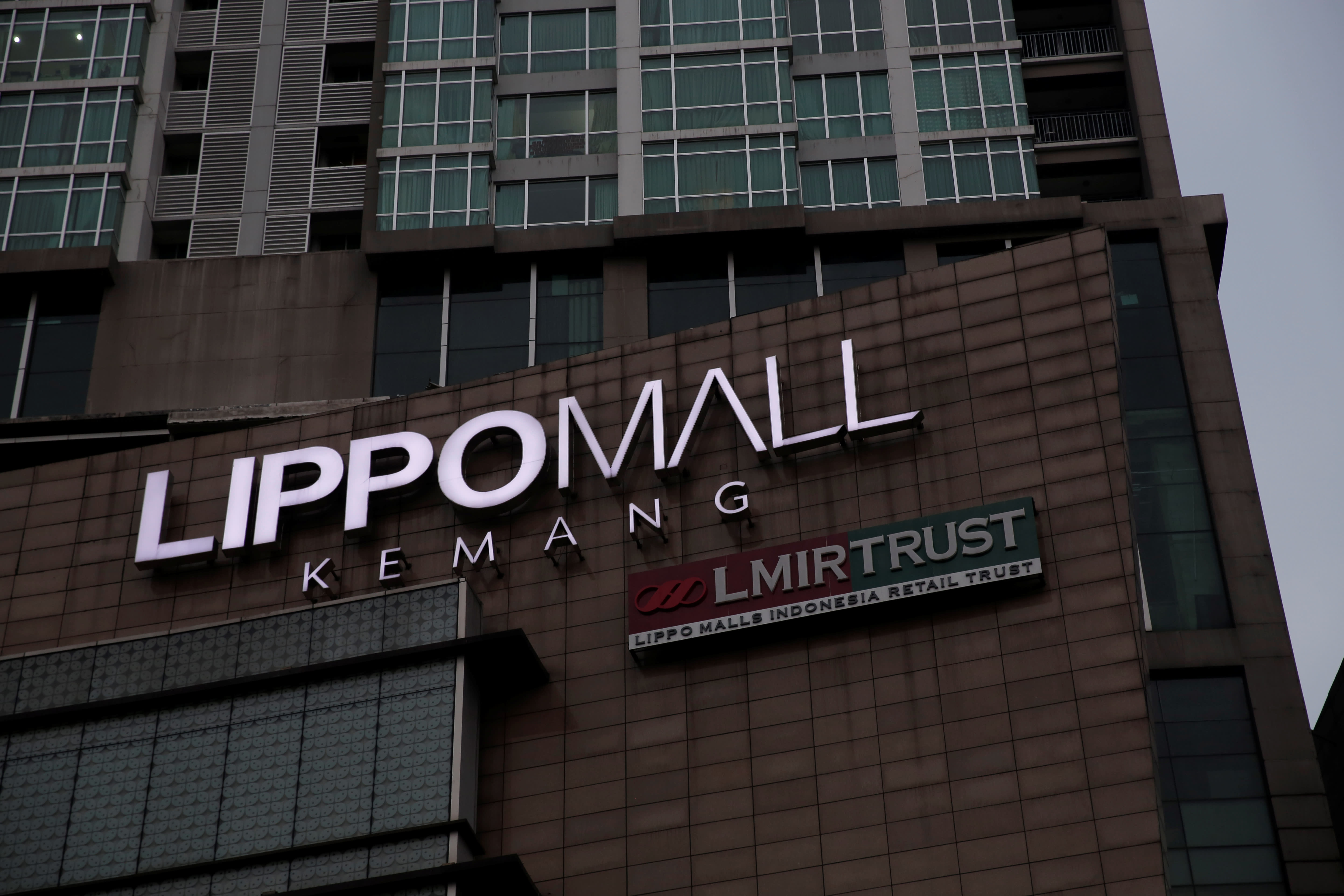 TOKYO -- Tokyo Century is getting into the electronic money business in Indonesia through a partnership with a local conglomerate, with an eye toward developing a payment and lending business for a vast country where most people do not have bank accounts.

The Japanese lease and finance company has invested about 13 billion yen ($115 million) for a roughly 20% stake in an e-cash unit of Lippo Group, whose operations encompass department stores, shopping malls, hospitals and various other businesses. The group includes major property developer Lippo Karawaci.

The Chinese-Indonesian conglomerate made a full-scale entry into the e-cash business this summer by launching a smartphone-based service that lets users shop with e-cash and accumulate shopping points. The service, called OVO, is expected to attract 8.5 million users by the end of next year.

Tokyo Century and Lippo Group will also establish a consumer loan joint venture by the end of the current fiscal year through March and work toward developing a new consumer credit business model for Indonesia.

Just around 40% of Indonesians have bank accounts, and fewer than 10% of them have a credit card. With its accumulated know-how, Tokyo Century aims to create a mechanism that makes it possible to determine OVO users' creditworthiness through big-data analysis of their e-cash and shopping point usage.

The Japanese company aims also to invest in a Lippo Group online shopping unit, gaining a foothold in payments for online retail to e-cash and loans in Indonesia. Once it creates a new framework in the payment settlement business, it will consider launching it in Japan as well.