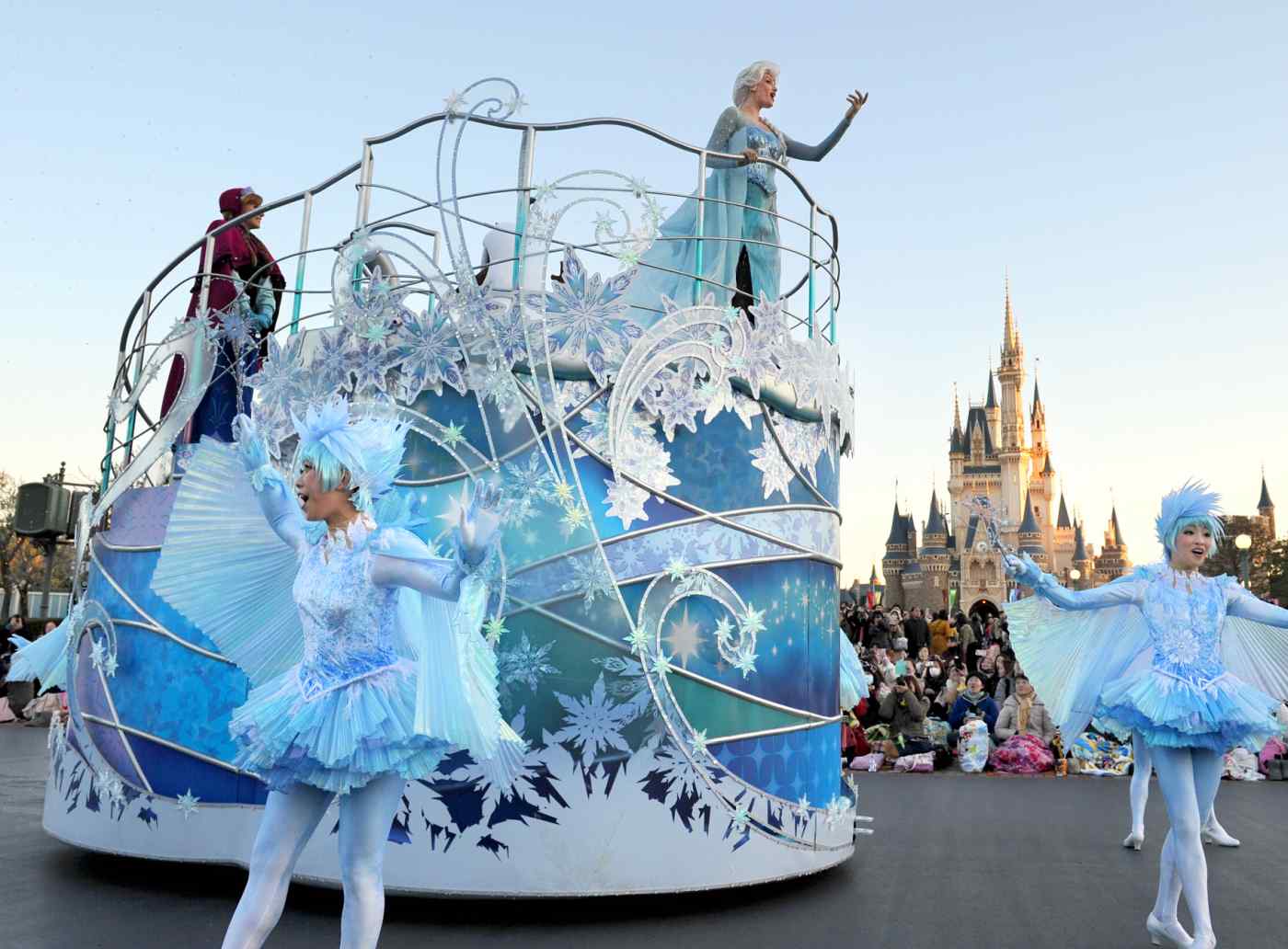 TOKYO -- Tokyo Disney Resort will not raise admission for the first time in four years as attendance levels off, while thriving Osaka rival Universal Studios Japan will hike its price yet again.

Adult one-day tickets will remain at 7,400 yen ($63) at the Tokyo theme park this April, the same price as at USJ before a 200-yen increase in February will take the fee there to 7,600 yen. In April 2016, Tokyo Disney raised the price of an adult one-day ticket by 500 yen, marking the third straight year of increases.