Tokyo Gas scooping up US shale gas interest on the cheap 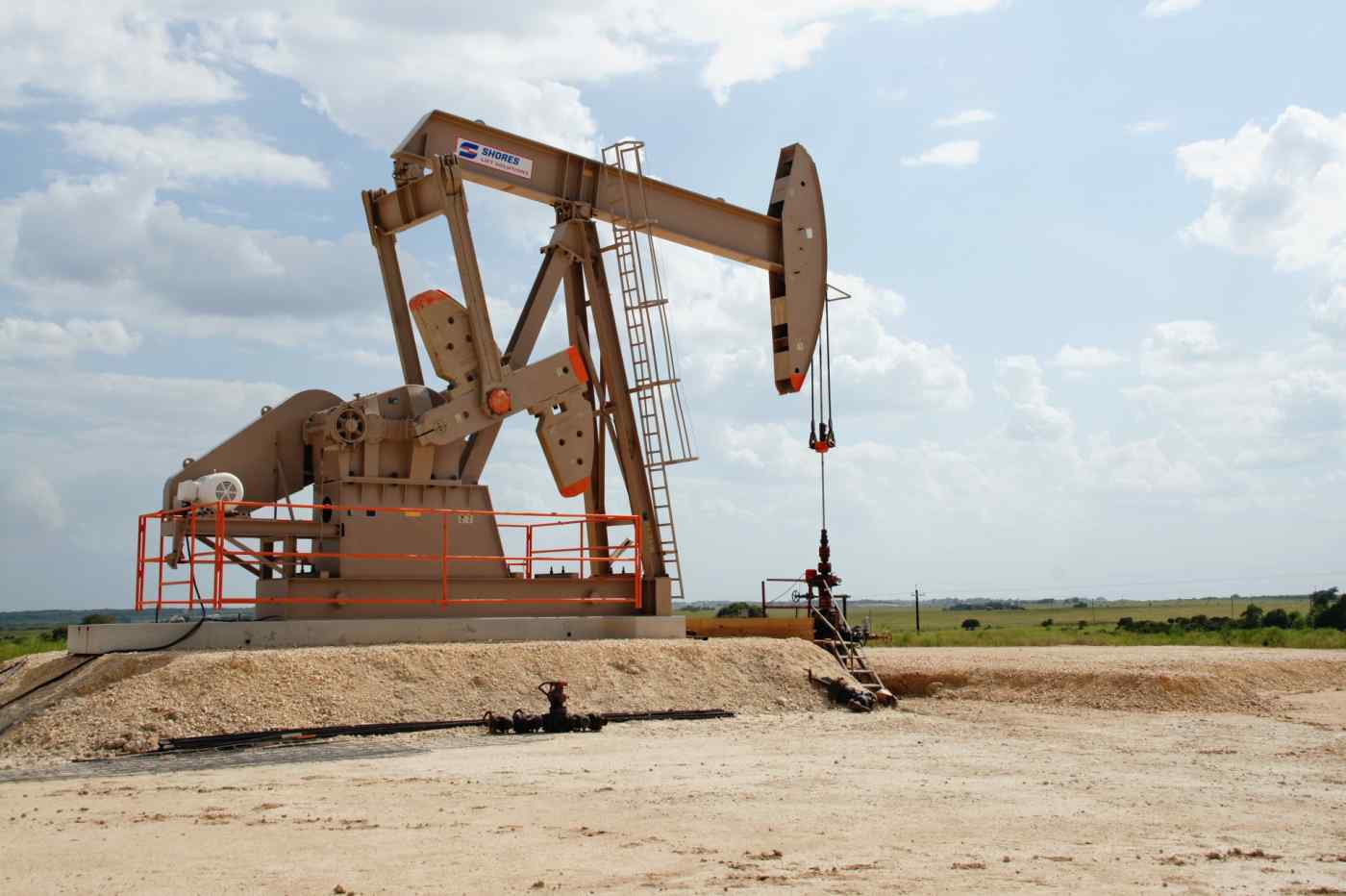 TOKYO -- Tokyo Gas plans to acquire a roughly 25% interest in an American shale gas field, taking advantage of slumping commodity prices to buy it at a bargain.

The Japanese company will purchase the interest in an Eagle Ford shale development from a U.S. company for more than 5 billion yen ($48 million) as early as June. Production has already begun at the southern Texas formation, a leading source of shale gas in America.

The price is about one tenth of what Tokyo Gas spent in 2013 to acquire an interest in another Texas shale gas field, the Barnett basin. Eagle Ford's estimated output is about 60% of the Barnett basin's. Japanese trading houses Marubeni and Mitsui & Co. also invested around 100 billion yen apiece in Eagle Ford during the 2011-12 period.

Japanese energy companies have held back on investments amid the crash in global resource prices, which in turn created an opportunity to buy promising projects at a significant discount. Tokyo Gas moved its U.S. base to Houston and strengthened research capabilities there. But the company found itself priced out of purchasing assets back when commodities were trading at a high-water mark.

The April 2017 deregulation of the Japanese market for retail city gas will likely set off a scramble for customers by all players. Tokyo Gas accordingly plans to lift the share of group net profit originating from offshore operations from the current 1% or so to as high as 25% by fiscal 2020, positioning shale gas as a key business segment.

Energy companies that had jockeyed to outbid one another for shale gas interests ended up suffering impairment losses once the bottom fell out of prices. Even Tokyo Gas booked an impairment loss on the Barnett development for the fiscal year ended March 31. But now that West Texas Intermediate crude oil is trading at nearly $50 a barrel, the business prospects have brightened.