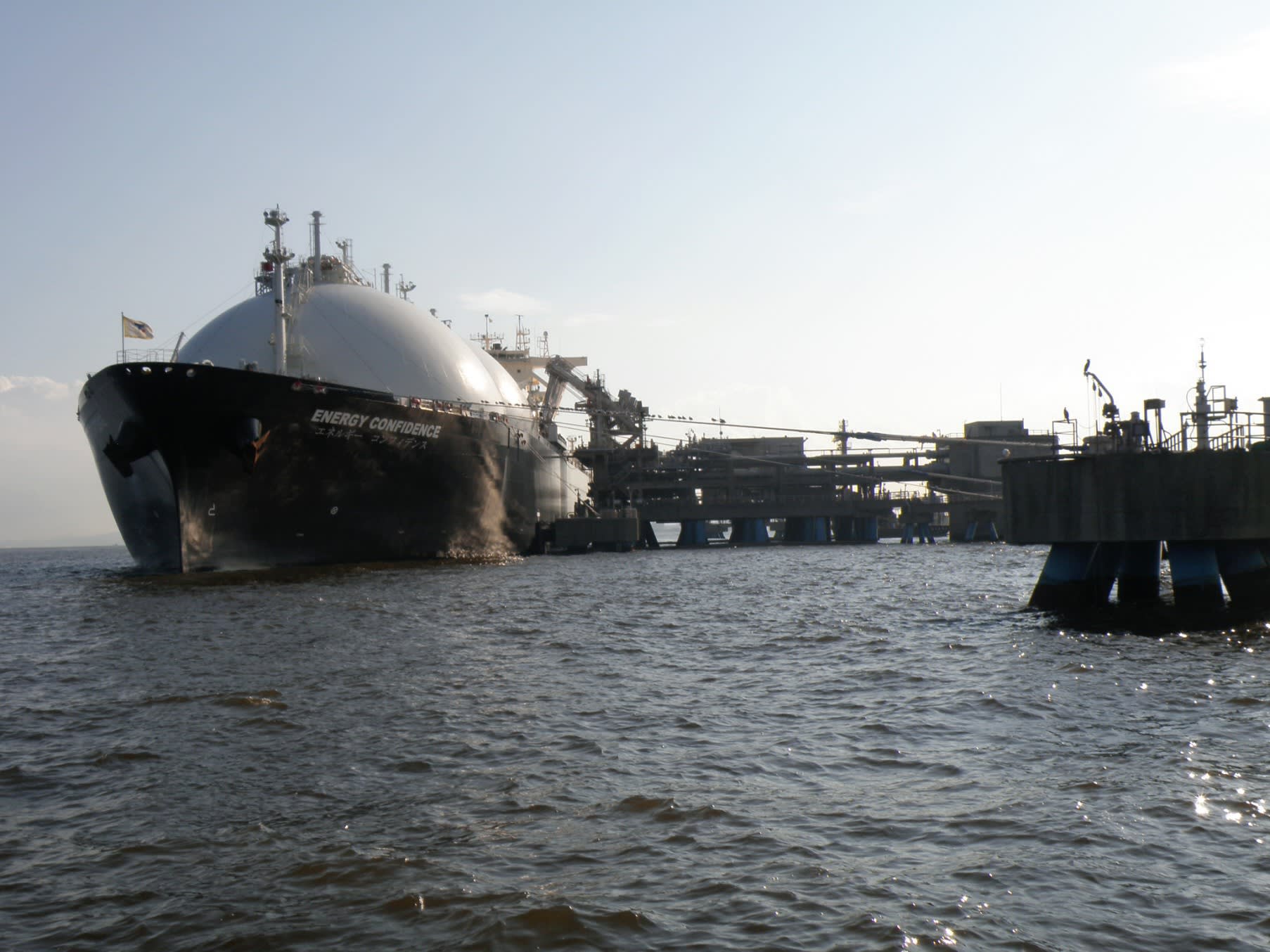 TOKYO -- Tokyo Gas and major British utility Centrica will start swapping liquefied natural gas next year in an arrangement designed to lower costs of transporting the fuel to their respective customers.

The deal will involve the Japanese city gas company supplying LNG sourced in the U.S. to Centrica, and the U.K. utility providing Asian LNG to Tokyo Gas. Actual swap volumes will change depending on regional and seasonal demand.

Tokyo Gas has signed a roughly 20-year contract to procure a shale gas output from the Cove Point LNG project in the U.S. state of Maryland. Annual supply to Centrica likely will reach up to 1.4 million tons, or about 10% of Tokyo Gas' expected procurement.

Shipping LNG from the U.S. East Coast to Japan requires tankers to go through the Panama Canal and sail across the Pacific Ocean. "Because tolls for the Panama Canal are expensive, bringing LNG [from the Cove Point LNG project] to Japan may not make economic sense depending on fuel costs," an official at a foreign consulting firm in Japan said.

By swapping LNG that Centrica procures in Asia with LNG from the Cove Point project, Tokyo Gas could cut transportation costs by tens of million to hundreds of million of yen (10 million yen = $90,160) per shipment.

The Japanese utility procured almost 14 million tons of LNG in fiscal 2015, up by more than 20% from five years earlier. The company's LNG procurement from the U.S. will commence next year. Its total procurement volume of U.S. LNG is projected to reach at least 2 million tons a year by 2020.

In an effort to spread its procurement channels in Southeast Asia to Australia and the U.S., Tokyo Gas is stepping up efforts to tie up with state-run utilities in Vietnam, Indonesia and elsewhere, with an eye toward building and operating LNG plants. Some of the LNG that Tokyo Gas will receive through the swap agreement with Centrica may be supplied to partner utilities in Southeast Asia depending on demand in Japan.

Due to stricter safety rules adopted after the Fukushima nuclear disaster in 2011, many nuclear power stations in Japan still remain idle. Since this has increased the importance of LNG for the country, other Japanese utilities have also been diversifying their procurement channels for the fuel. Those utilities likely will seek similar swap deals with overseas peers.