Project starts with Philippines; Indonesia, Vietnam could be next 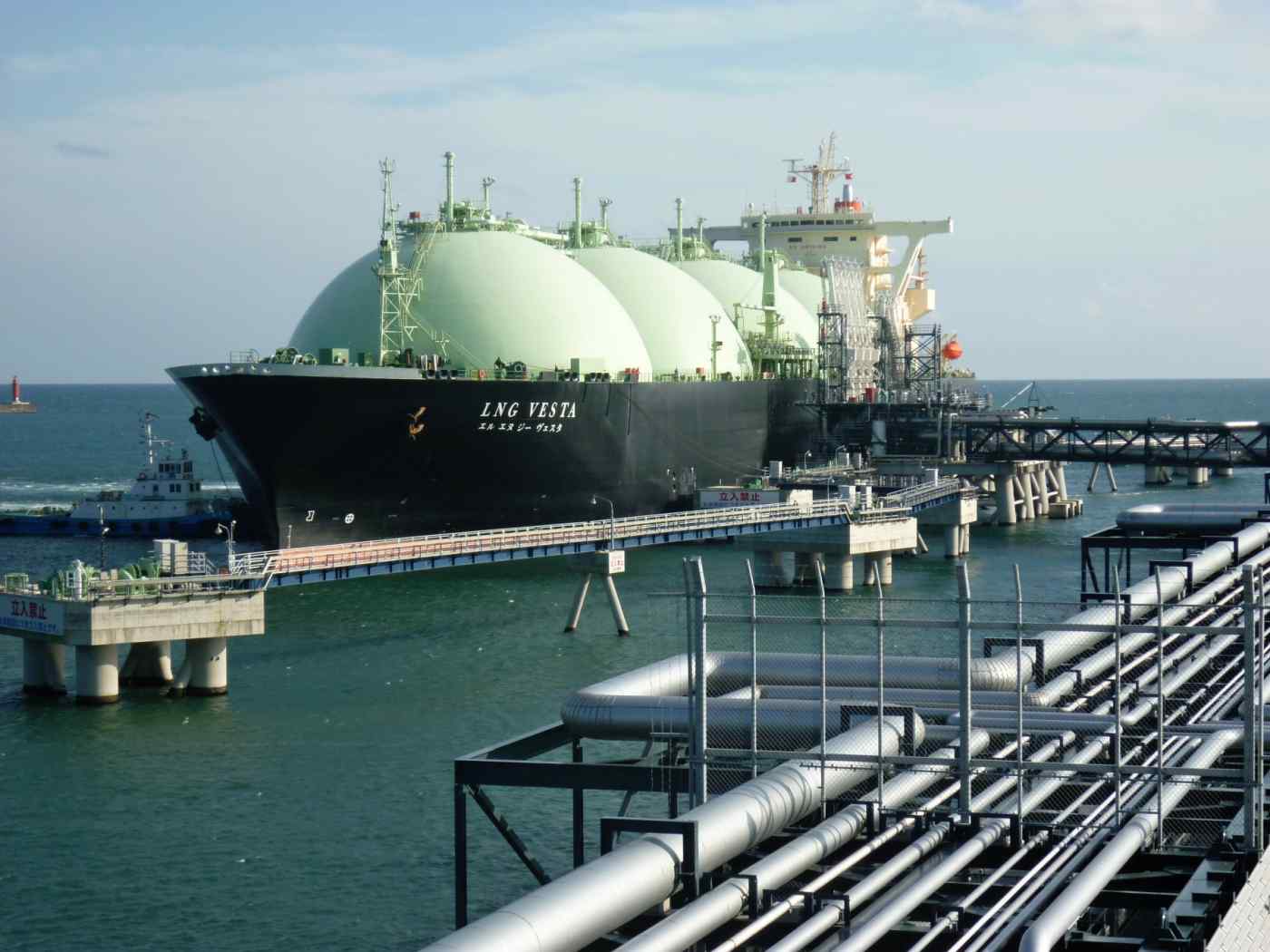 In energy-hungry Southeast Asia, a number of plans are underway to construct large LNG receiving terminals in such countries as the Philippines, Indonesia and Vietnam. The challenge is bringing LNG to remote islands dotting the region.

The Japanese company's idea is to install small LNG storage and power generation facilities in each island and have small LNG vessels make the rounds once a week or so, providing electricity to homes and offices there. Tokyo Gas has already started a feasibility study in the Philippines.

Capital investment for each island is estimated at tens of millions of dollars. Using LNG for power generation, instead of fuel oil as is often the case now, is expected to result in lower electricity bills for island residents.

With support from Japan's Ministry of Economy, Trade and Industry, Tokyo Gas will study the commercial viability of the project through next spring.

With its own gas fields estimated to dry up around 2022 or 2023, the Philippines is scrambling to build large terminals to procure LNG from abroad. Tokyo Gas hopes to start its LNG-ferrying business by the time these stations are completed. The company plans to bring the business to other Southeast Asian countries as well.

Demand for natural gas is expected to grow nearly 2% a year in Southeast Asia through 2040, according to the International Energy Agency.