Tokyo hotels sprucing up to fetch more for posh rooms 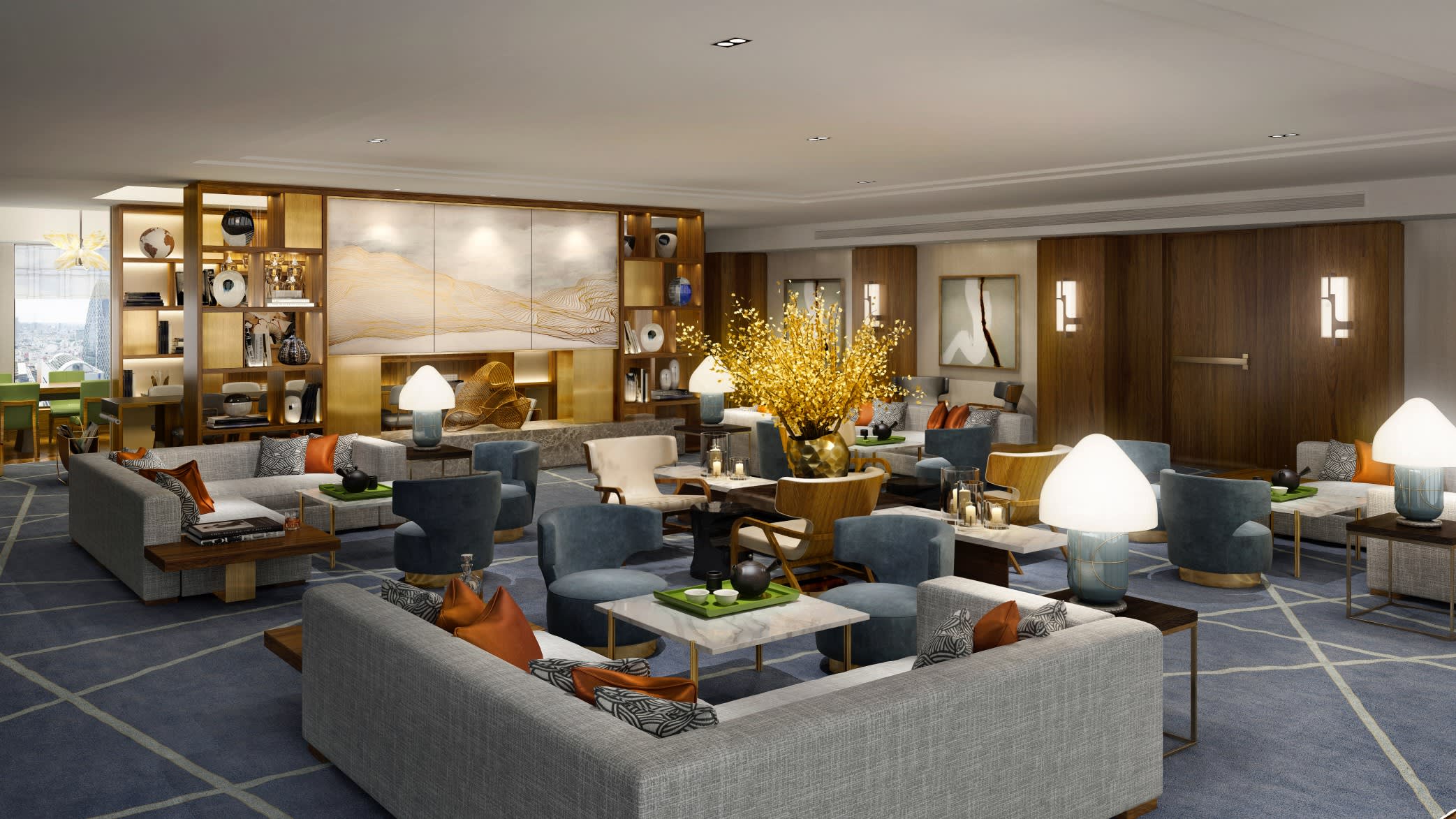 TOKYO -- A spate of renovations at large hotels in Japan's capital aim to let operators charge more for rooms ahead of the Tokyo Olympics in 2020 and compete with foreign luxury chains.

Tokyu Hotels has moved the completion date for a full renovation of the Cerulean Tower Tokyu Hotel in Tokyo's Shibuya Ward up a year from fiscal 2019 to fiscal 2018. Upgrading fixtures such as carpets and furnishings in roughly 410 guest rooms and improving a lounge for premium customers, along with other changes, will take more than 1.1 billion yen ($10.8 million).

The Tokyu unit has 3.8 billion yen in capital investment planned for fiscal 2016 -- around 10% more than last fiscal year.

Keio Plaza Hotel is spending around 2.5 billion yen to convert the upper floors of its flagship location in Shinjuku Ward into a premium section, including an exclusive guest lounge. The Keio unit aims to complete the project in December.

Fujita Kanko is upgrading guest rooms at Hotel Chizanso Tokyo, in Bunkyo Ward, in stages through 2018. Construction of Japanese-style suites is to wrap up in September. Seibu Holdings unit Prince Hotels will renovate three properties in the city by fiscal 2017, while Imperial Hotel is set to refurbish part of its flagship property in Chiyoda Ward.

These hotels aim to charge more for renovated rooms in exchange for a more luxurious experience. High-end suites at the Keio Plaza will start at 100,000 yen a night, up from 60,000 yen to 80,000 yen currently. The rack rate for a suite at Hotel Chizanso Tokyo is expected to rise to 150,000 yen a night -- 20,000 yen more than before the upgrades.

As tourism from overseas continues to grow and the Tokyo Olympics draw near, "we would like to take prices one level higher" in the medium to long term, Keio Plaza President Mamoru Yamamoto said.

Prices at many of Japan's hotels are still low compared with offerings overseas. But rates have been rising at a fairly rapid clip in recent years, drawing complaints from customers here in Japan.

Slowing growth in foreign visitor figures is also a concern for the lodging industry. Price hikes at the current pace could be difficult to sustain, some have said.

Foreign luxury hospitality chains such as Canada's Four Seasons Hotels and Resorts are as eager as ever to develop Tokyo properties. Japan's Hoshino Resorts also recently opened its first upscale ryokan traditional inn in the city, heightening the competitive landscape. Balancing market forces with the desire to hike rates will take a steady hand and discerning eye on what customers are willing to pay.