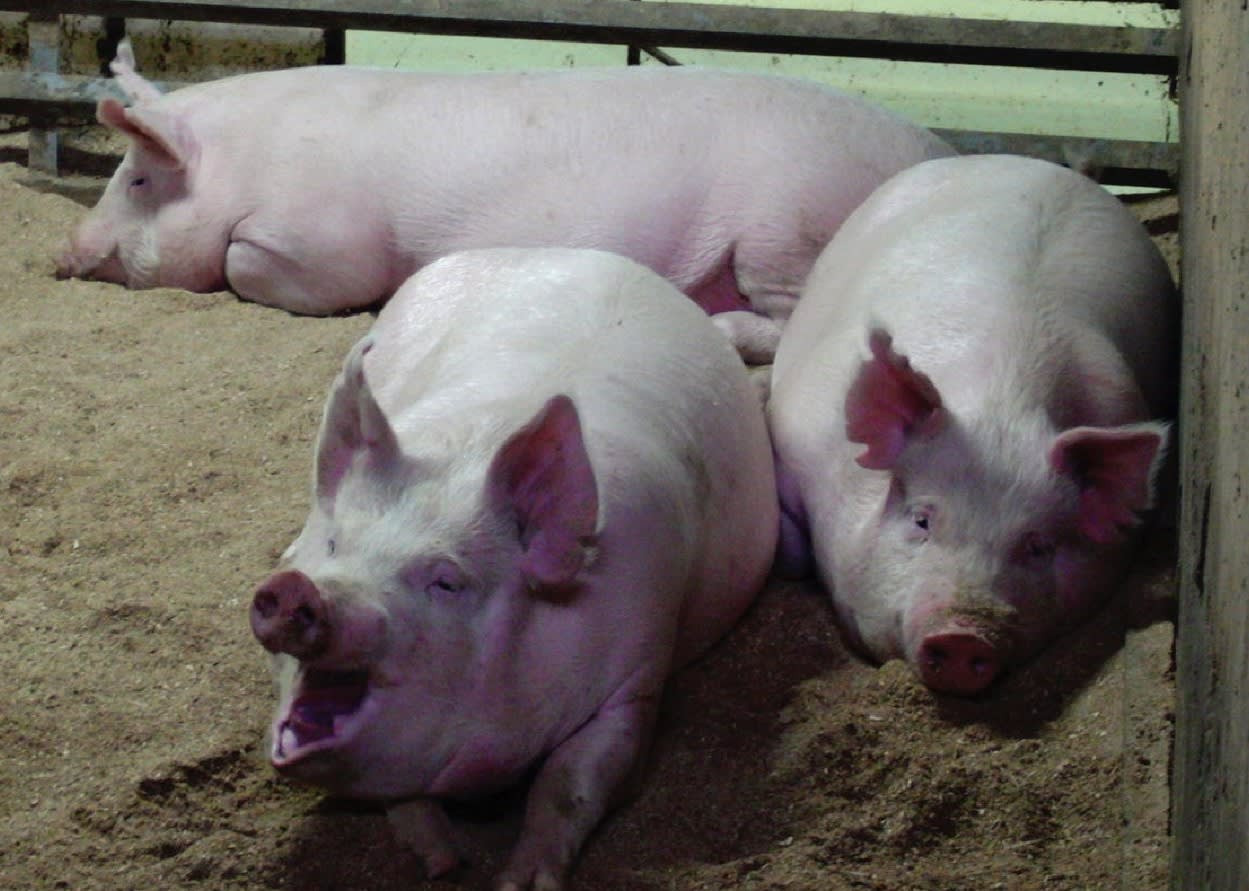 DALIAN, China -- Pork is a staple in China, which accounts for roughly half of global consumption, and an important component of the country's consumer price index. One main supplier to this massive market, WH Group, has used acquisitions to reach the apex of the industry.

The company started out with a Henan Province plant set up in April 1958. It later expanded business significantly after the success of a sausage introduced in 1992. Shuanghui Group -- the forerunner of what is now WH Group -- was created that year as a joint venture with investors from six countries. The company changed its name to WH Group in January 2014 and debuted on the Hong Kong stock exchange that August. WH Group is building a global network to satisfy the Chinese appetite for pork. It became the world's largest processor in 2013 with the acquisition of Smithfield Foods, its biggest U.S. peer.

WH Group, which processes more than 4 million tons of meat a year, now has processing plants in 13 provinces and is building four more. An 800 million yuan ($121 million) facility in Henan Province is slated to come online this year. The company produces and sells raw pork and pork products, raising pigs as well.

But prices of the meat are rising even as the economy slows, while skepticism lingers over the safety of domestic pork. Chinese pork production slid 3% last year to 54.87 million tons. WH Group's sales declined to $21.2 billion in the year ended Dec. 31, but net profit rose to $866 million thanks to gains from the sale of shares in an affiliated company.

Chairman and CEO Wan Long built the world's largest pork processor within a generation. Wan acknowledges the need to face up to the global economic slump but expects earnings to improve. He stresses that the company has adopted international management methods, including through the Smithfield acquisition.