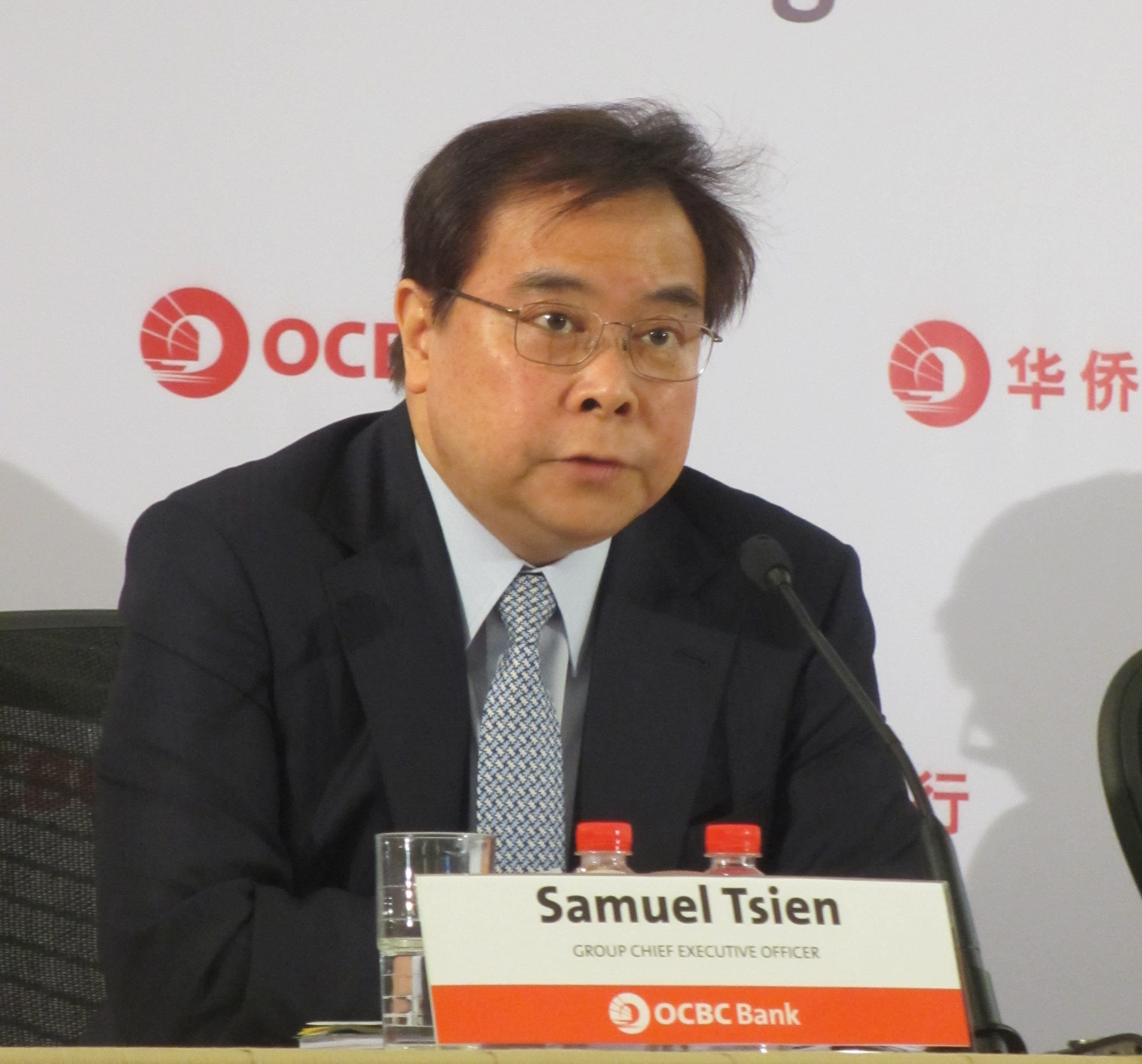 With strong loan expansion and bullish approaches to regional markets, all three weathered the effects of falling oil prices that affected other parts of Singaporean economy.

DBS's net profit for the full year rose to 4.05 billion Singapore dollars ($3.23 billion), up 10% on 2013 and crossing the S$4 billion mark for the first time. Net interest income rose thanks to increases in corporate loans yielding higher interest earnings as well as consumer loans. Net interest margin for the last quarter in 2014 was 1.71%, up from 1.68% in the previous quarter and 1.61% the year before.

OCBC recorded the highest profit growth of the three following its acquisition of Hong Kong's Wing Hang Bank last year. Profit for 2014 was S$3.84 billion, up 39% from 2013. Wing Hang contributed S$81 million to overall profit. The acquisition also drove up OCBC's total loans in Macau, Taiwan, Hong Kong and mainland China. Total volume at the end of 2014 was double that a year earlier, and total loan volume for the entire group grew 24%.

OCBC's Chief Executive Officer Samuel Tsien said integration of Wing Hang has proceeded "faster than expected", and that the bank expects to see more growth in its China business this year with more product offerings available because of the merger.

After oil prices plunged, concerns over a slowdown in the oil and gas sector were voiced by many analysts at briefings. DBS's Chief Executive Officer Piyush Gupta noted that his bank's exposure to oil and gas is low. "We are well cushioned, and we haven't identified any weaknesses in our book," he said.

OCBC noted that oil and gas sector loans account for 7% of its S$210 billion loan book, while UOB said its figure was less than 5%.

Looking ahead, the banks were cautious about 2015's global economic outlook. DBS's Gupta noted that China's slowdown and market volatility may present some risks, but said his bank is in "extremely good condition for any downturns" following its strong performance in 2014.