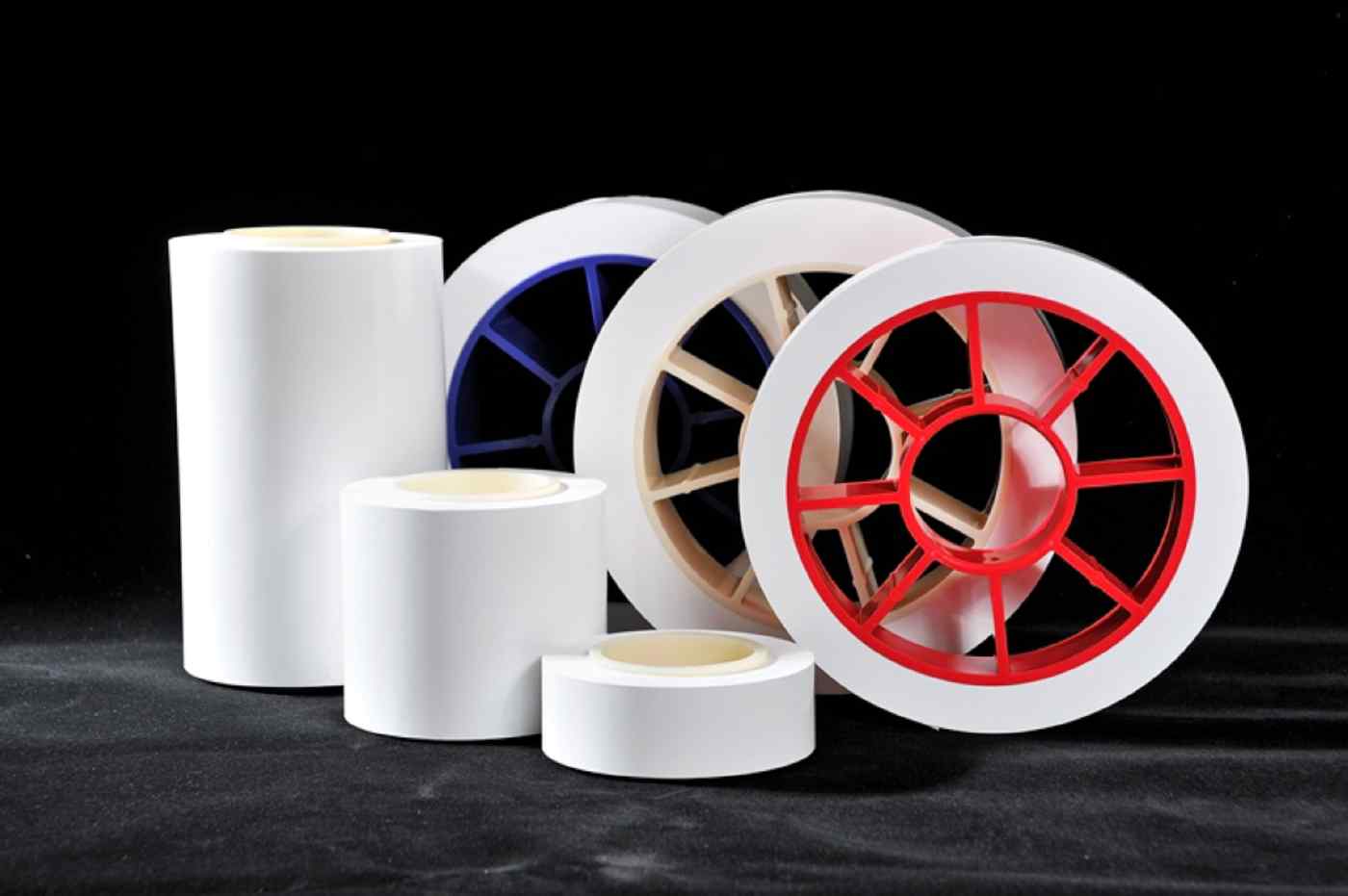 TOKYO -- Japan's Toray Industries will build a European plant to make parts for lithium-ion batteries used in electric vehicles, part of a 120 billion yen ($1.08 billion) spending plan through around 2020 that comes as the world gears up to leave fossil-fuel cars behind.

The materials giant's factory will produce separators -- films that partition batteries' positive and negative electrodes to prevent short circuits. Toray is the world's No. 2 maker of separators behind Japanese compatriot Asahi Kasei.

Toray hopes to have the factory, which will be capable of producing 80 million sq. meters of the films per year, completed by as soon as 2019, and is scouting possible locations, including in Germany and Eastern Europe. How much it will invest in the plant is not yet clear. The company aims to get a leg up on Asahi Kasei by entering Europe first.

Last fiscal year, Toray doubled its separator output capacity in South Korea. On top of that and its Japanese production, it also will consider building a plant in the U.S., home to electric-vehicle makers such as Tesla. With its planned investment, it aims to bring production capacity to 1.95 billion sq. meters, triple its estimated level for fiscal 2017.

The U.K. and France have vowed to ban sales of gasoline-powered vehicles by 2040. China has also classified electric vehicles and others with low environmental footprints as "new energy vehicles," and will require them to make up a certain proportion of automakers' output there from 2018.

Sweden's Volvo Car will make only electric or hybrid vehicles from 2019 onward, and Tesla began shipping mass-produced electric vehicles at the end of July. As the vehicles' production expands worldwide, battery demand is expected to grow accordingly.

Japanese materials makers have high global shares in mainstay lithium-ion battery parts, including separators, electrodes and electrolytes. Such parts play an important role in improving the functionality of batteries that heavily influence an electric vehicle's performance, including its range. These Japanese makers are helping drive the expansion of the economy surrounding the vehicles.