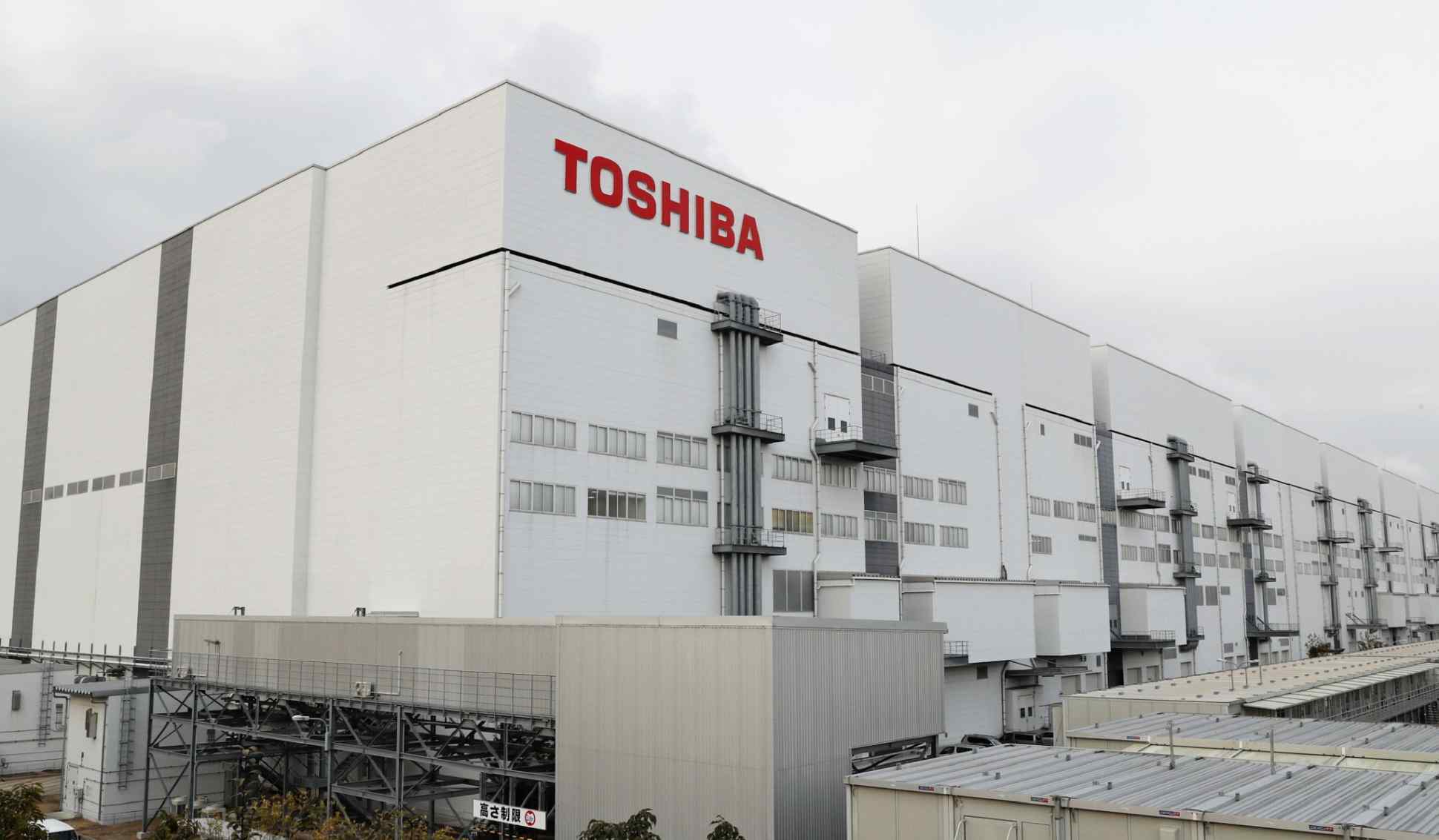 Talks with Western Digital continue, but no resolution in sight

TOKYO -- Toshiba decided Tuesday not to shut partner Western Digital out of their jointly run semiconductor plants, keeping a spat over the Japanese company's memory unit from escalating while the two sides try to talk out their differences.

In a letter dated May 3, Toshiba threatened to block online access for Western Digital engineers to chip fabrication facilities in Yokkaichi, Mie Prefecture, unless the American company stopped interfering with the Toshiba Memory auction by May 15. This would have prevented Western Digital employees from connecting to joint memory design systems.