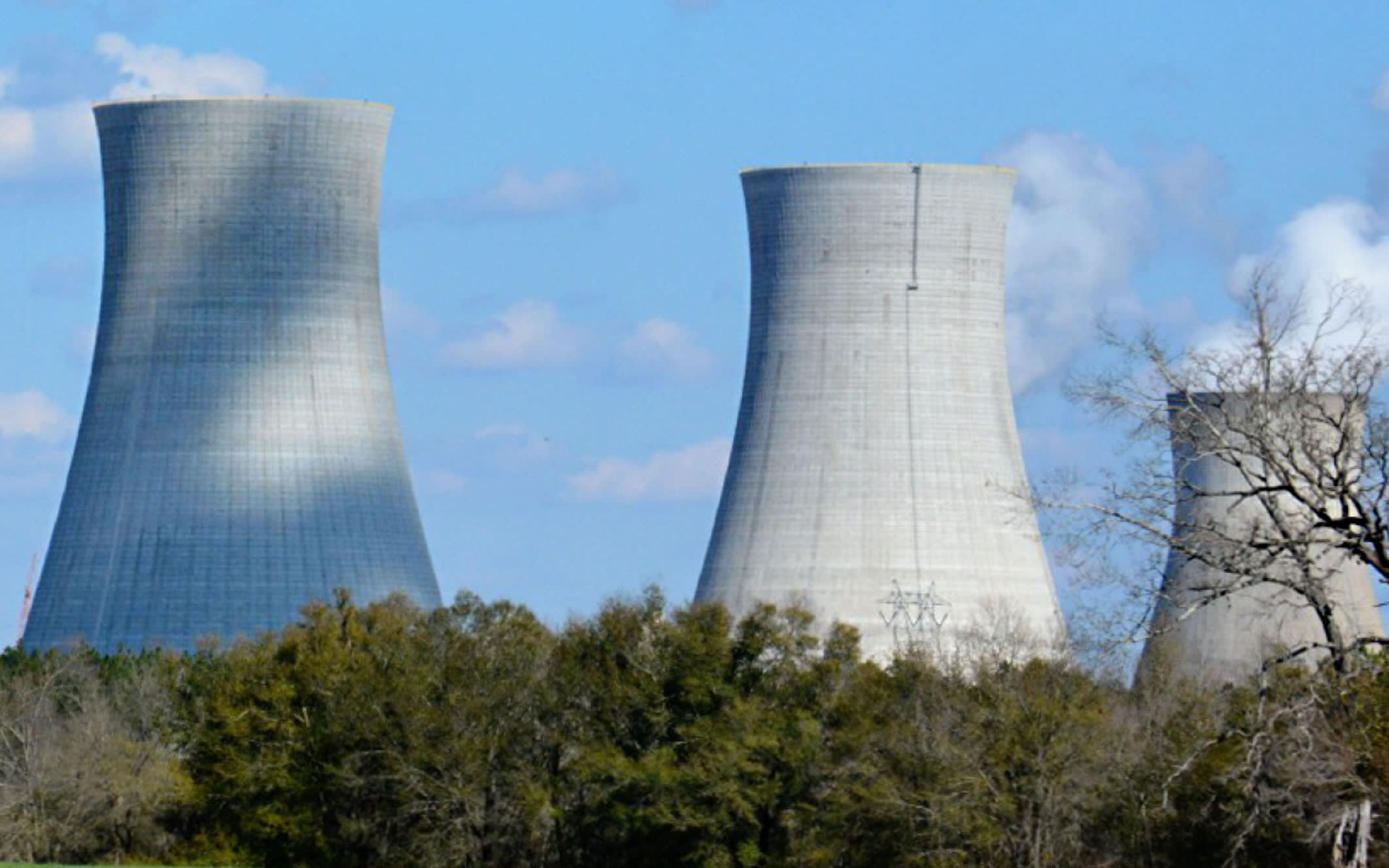 Toshiba looks to unload most of Westinghouse

TOKYO -- Toshiba plans to turn Westinghouse Electric into a nonconsolidated subsidiary, aiming to minimize exposure to the risky nuclear business, though the troubled conglomerate will likely have trouble finding takers for the shares.

Toshiba shelled out $4.15 billion for 77% of Westinghouse in 2006 to accelerate expansion in overseas nuclear markets. But an expected 712.5 billion yen ($6.2 billion) write-down this fiscal year stemming mainly from the American unit has thrown Toshiba into crisis.

Neither domestic peers, such as Hitachi, nor foreign companies have shown interest in buying into Westinghouse, given the possibility of further losses on its overseas projects. Toshiba has concluded that it needs to avoid this risk by pinning down Westinghouse's liabilities through a legal liquidation process or other means. The Japanese conglomerate is discussing its options with relevant parties, focusing on a Chapter 11 bankruptcy protection filing.

Investors may show more interest in Westinghouse if its debt and business relationships are restructured. One name that has cropped up as a possible buyer is Korea Electric Power, which has already inquired about buying into a U.K. nuclear project involving Toshiba.

In the event of a bankruptcy filing, Toshiba will need to be ready to repay the portion of Westinghouse's liabilities that it has guaranteed as the American company's parent. The conglomerate is considering seeking hundreds of billions of yen in additional financing from lenders for this purpose.

Toshiba is also weighing paring down its domestic nuclear operations to more-reliable profit sources such as decommissioning and maintenance.

The company is slated to release a reform package next Tuesday alongside earnings for the nine months through December, though the earnings announcement could be subject to further delays.