Toshiba mulls memory bids with its back against the wall

Impasse with Western Digital brings other suitors back into the game 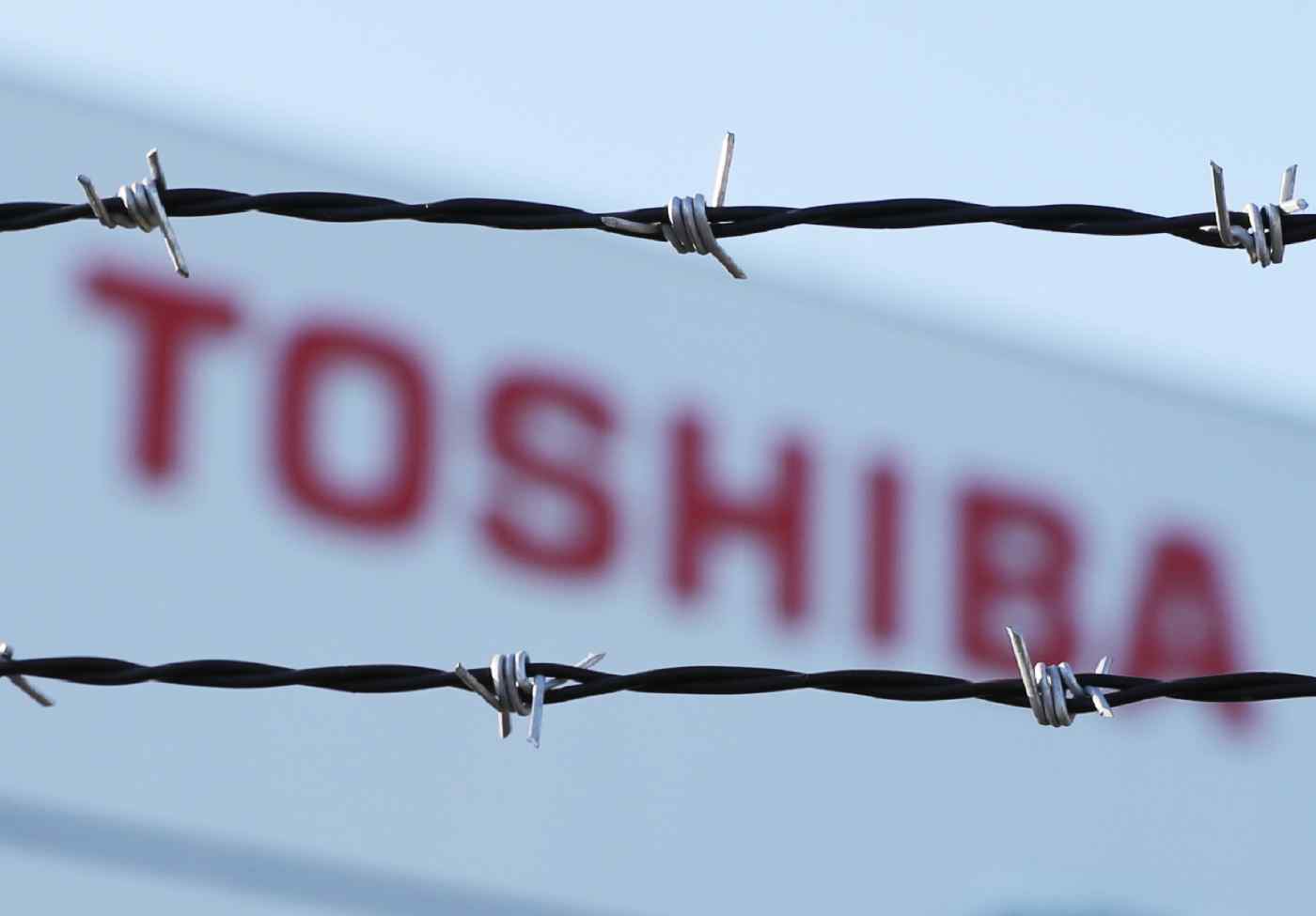 TOKYO Toshiba's end-of-August deadline to unload its flash memory unit came and went with no deal, as negotiations with U.S. business partner Western Digital hit a wall. With time running short, the Japanese conglomerate is again considering other offers as well.

Toshiba President Satoshi Tsunakawa had been saying since mid-August that the company would focus on a consortium including Western Digital, U.S. private equity firm Kohlberg Kravis Roberts, the public-private Innovation Network Corp. of Japan and the government-backed Development Bank of Japan. The plan was to grant exclusive negotiating rights as early as Aug. 31, with a deal to be signed around mid-September.