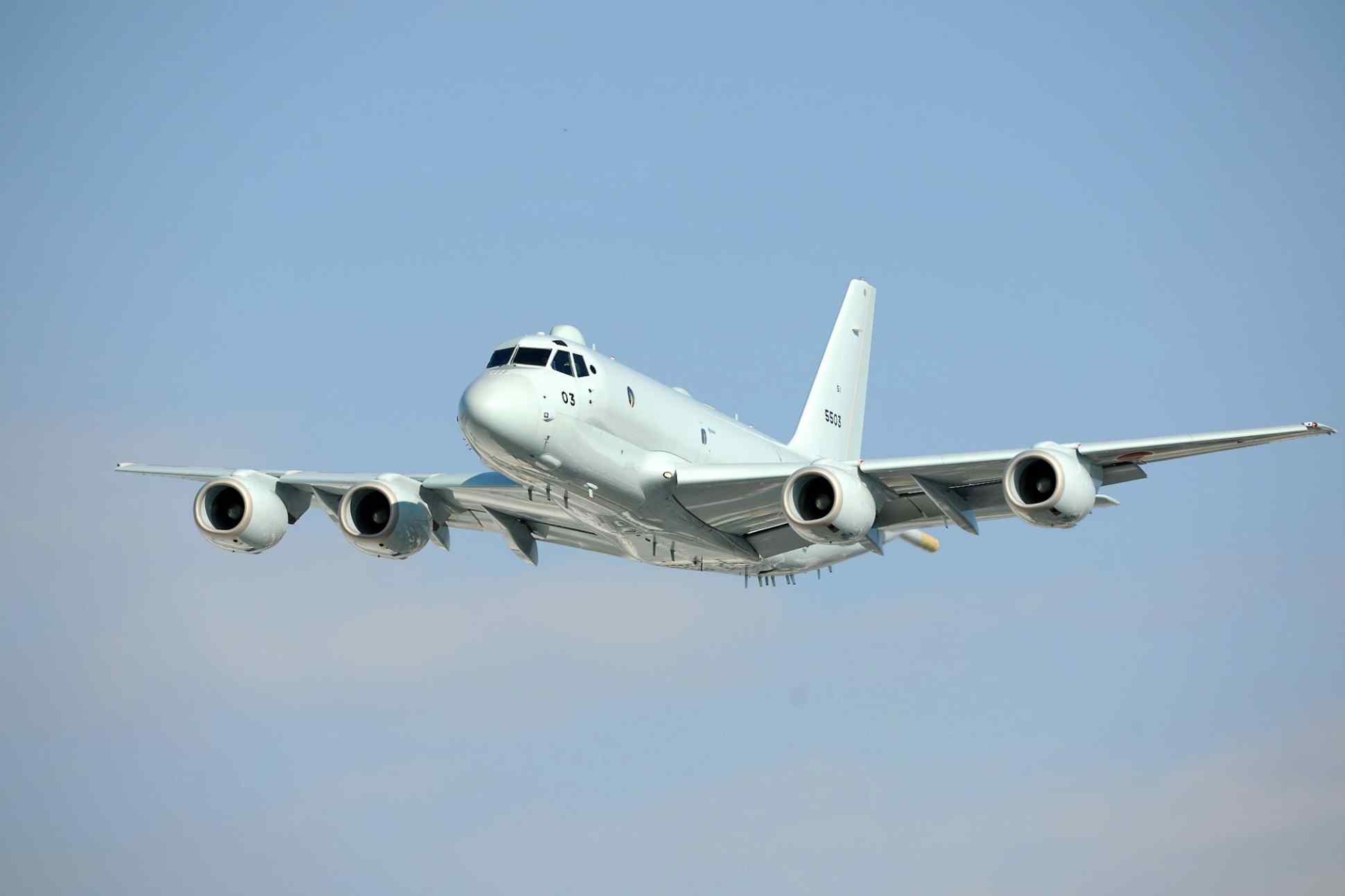 Toshiba chips are used in a radar system in the cutting-edge P-1 patrol aircraft.
Business

TOKYO -- Toshiba has informed Japan's defense ministry that it plans to keep defense-related semiconductor operations even after its memory chip business is sold, it was learned Thursday.

Radars using Toshiba chips boast excellent detection capabilities and feature in such equipment as the Maritime Self-Defense Force's state-of-the-art P-1 patrol aircraft, and a ballistic missile early-warning radar used by the Air Self-Defense Force. These custom-designed chips are made by a division of Toshiba's internal infrastructure systems and solutions company, which will remain under the conglomerate's umbrella.