The Japanese carmakers may spend $1.8bn to open facility in early 2020s 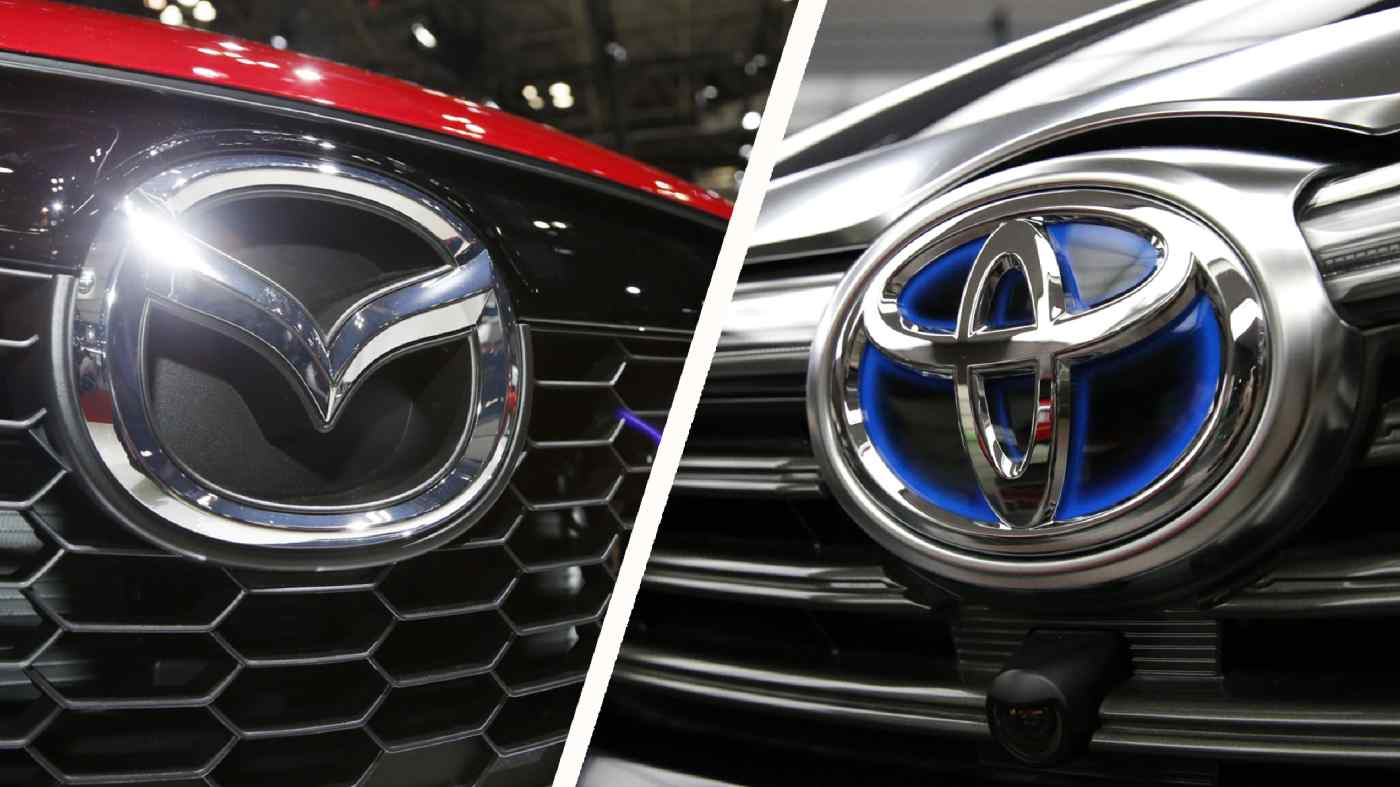 Toyota and Mazda are looking to build on the successes of their previous agreements.
August 4, 2017 14:34 JST | Japan
CopyCopied

TOKYO -- Toyota Motor and Mazda Motor are considering building a joint assembly plant in the U.S. under their planned capital partnership, The Nikkei learned on Friday.

The Japanese automakers may invest a total of 150 billion yen to 200 billion yen ($1.36 billion to $1.81 billion) in the facility, which would possibly start operating in the early 2020s and produce 300,000 cars a year, mainly midsize and large models.