Toyota adding hybrid options in Europe ahead of diesel bans 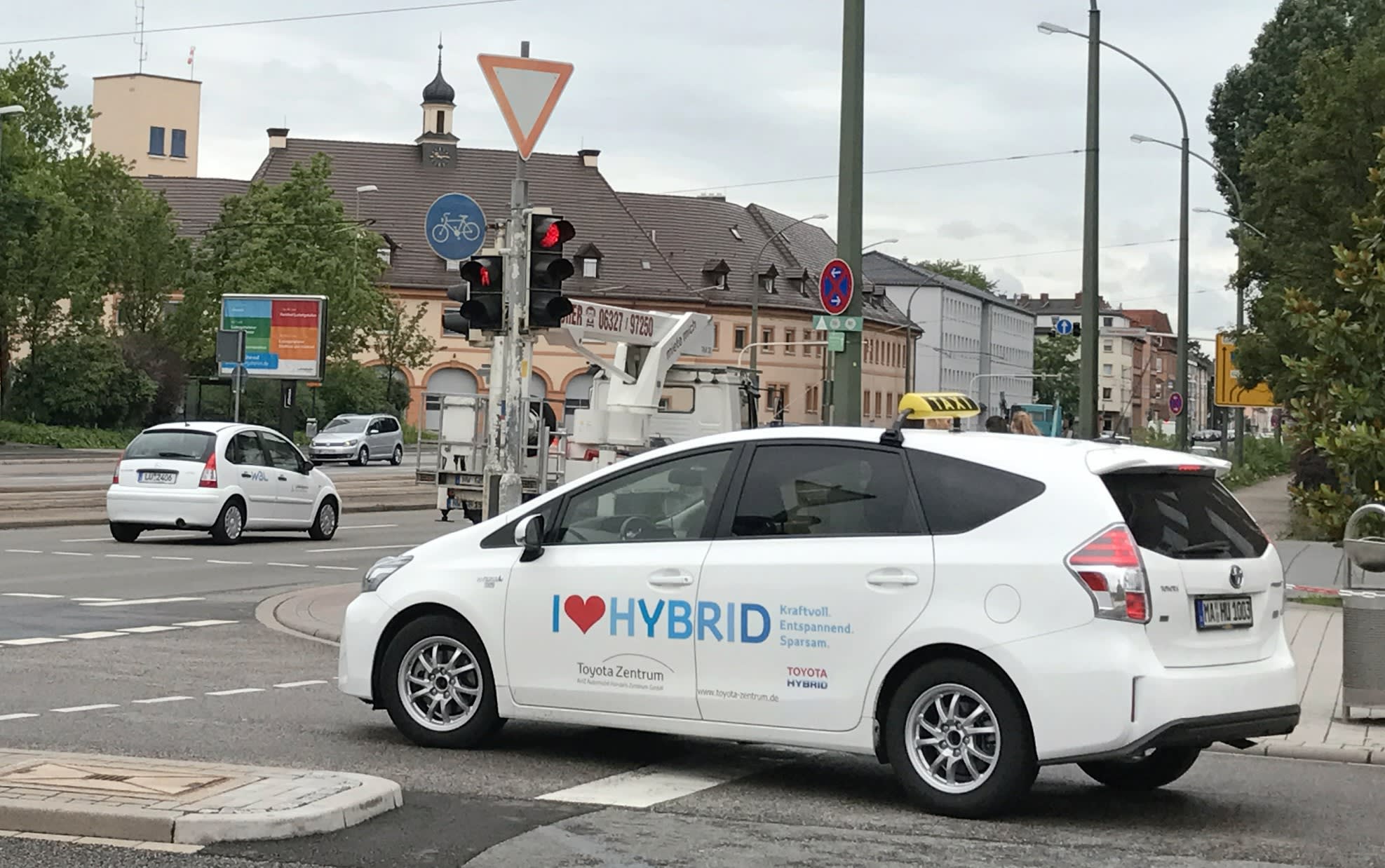 FRANKFURT, Germany -- Toyota Motor plans to fill out its hybrid vehicle lineup in Europe, adding lower-cost, higher-power and other new grades of existing models as the continent moves away from fossil-fuel-burning cars.

Toyota now offers only one grade of each hybrid model, excluding some Lexus-brand cars. To give buyers more choices, the automaker plans to offer at least two specification options per model -- such as on battery capacity and drive power -- by 2020, according to Johan van Zyl, CEO of Toyota Motor Europe.

The Japanese automaker expects hybrids to play a role in the transition from diesel vehicles to electric cars. Starting around 2040, demand for electric cars is forecast to rise sharply as France and Britain implement planned bans on sales of new gasoline- and diesel-powered vehicles.

Toyota aims to lift its European hybrid-vehicle sales to half its total sales in the region in 2020, up 18 percentage points from last year. In Europe, it sells hybrid versions of such mainstay cars as the Yaris and Auris hatchbacks.

Starting Aug. 16 in Germany, Toyota will introduce a 4,000 euro ($4,700) discount for drivers switching from any maker's diesel vehicle to one of its hybrid models.

Diesel vehicles' image took a blow from Volkswagen's emissions cheating scandal, which came to light in 2015, and their share of auto sales has fallen amid discussions on restricting the cars in major European cities.

Meanwhile, Toyota's hybrid-car sales jumped 41% last year to 295,000 units in its European segment, which includes Russia and Turkey. Strong growth has continued into this year, with sales surging 44% in the January-June half. The hybrid version of the C-HR compact SUV, released last November, accounts for about 80% of the model's sales.

As Toyota's sales of diesel cars slow, hybrids are contributing more to the automaker's European market share, which climbed 0.3 percentage point on the year to 4.9% in the January-June half. The company's European new-vehicle sales grew 11% to 527,000 units in the six-month period. Diesels' share of sales fell to 15.2%, down 3.4 points from all of 2016.

While the time is clearly not right for electric vehicles, Toyota will definitely sell them, employing the motor- and battery-control technology that it has built up with hybrids, van Zyl said. As for fuel cell vehicles, he suspects it will take them longer than the 20 years it took for hybrids to catch on.