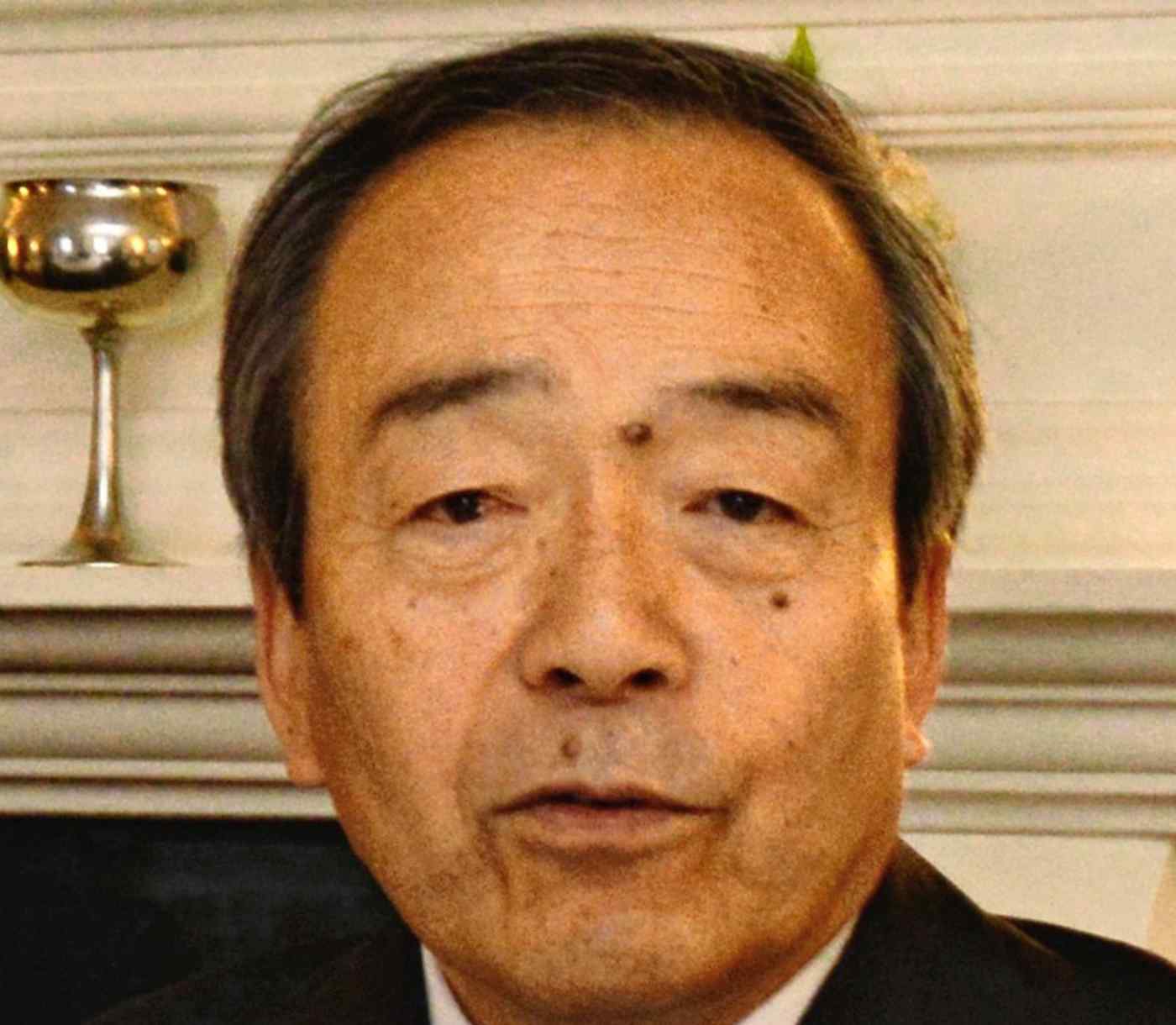 Takeshi Uchiyamada told The Nikkei that he sees great promise for the Hydrogen Council, a body of 13 companies including Toyota and Anglo-Dutch oil major Royal Dutch Shell that was launched at this year's forum in Davos, Switzerland.