Toyota consolidates R&D functions in US 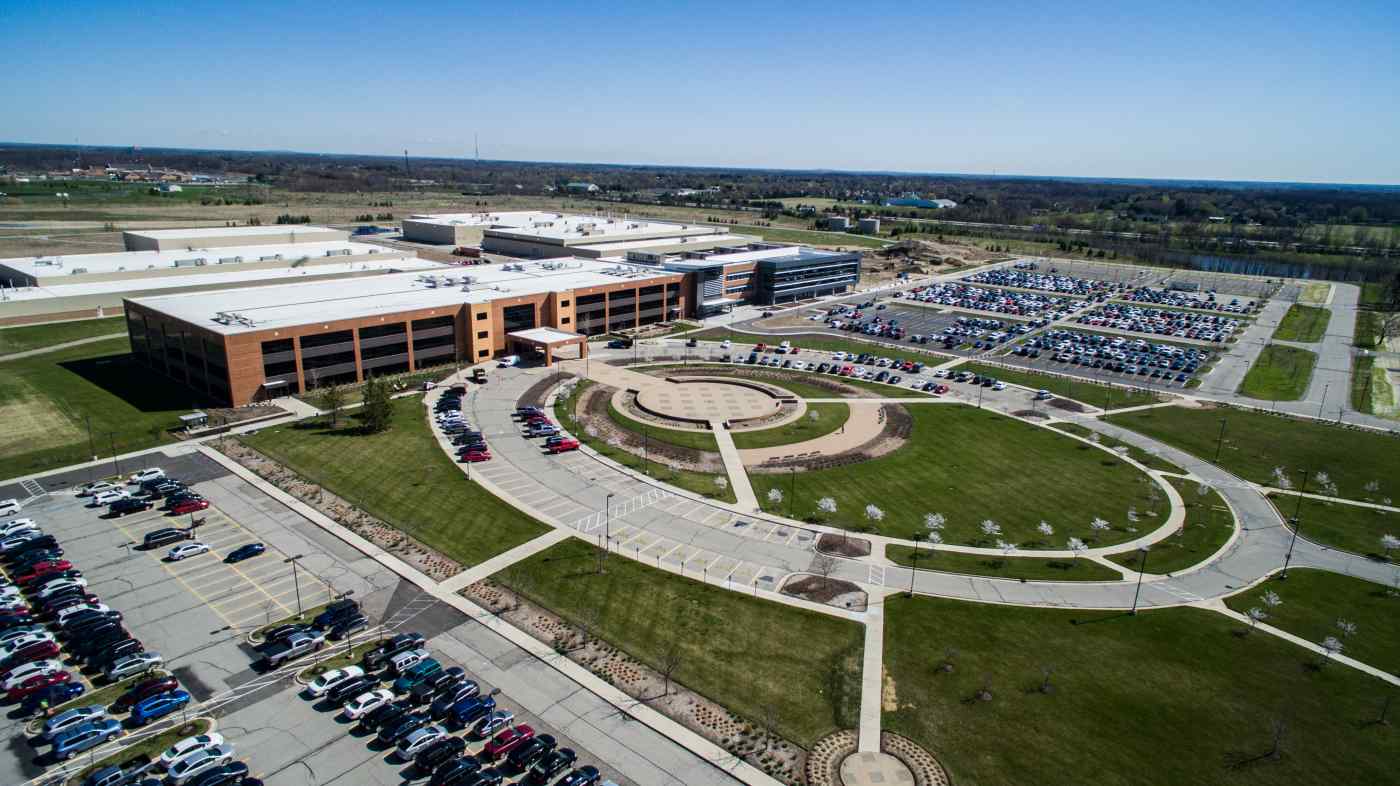 Toyota is moving hundreds of employees from other U.S. operations to its research hub in Michigan. (Courtesy of Toyota Motor North America)
May 6, 2017 01:45 JST | Japan
CopyCopied

NAGOYA, Japan -- Toyota Motor has expanded its research and development center in the U.S. state of Michigan as part of a drive to unify operations in North America, the Japanese automaker said Friday.

The total cost of the project is $154 million. About 250 employees involved in procurement in Kentucky and some 85 vehicle and powertrain development staff in California will transfer to the new facility. The Michigan complex will house about 90% of the R&D personnel of Toyota's North American unit. The consolidation process began in 2014.

Through the move, Toyota aims to promote local decision-making and respond more quickly and precisely to the needs of the market. Toyota sold 2.41 million vehicles in the U.S. in fiscal 2016, roughly a quarter of its global total. Automakers are engaged in an intense R&D race in this key market, including developing self-driving technologies and dealing with tighter environmental regulations.

Expanding the research campus is "an incredible next step in Toyota's journey in the United States," said Jim Lentz, CEO of Toyota Motor North America.