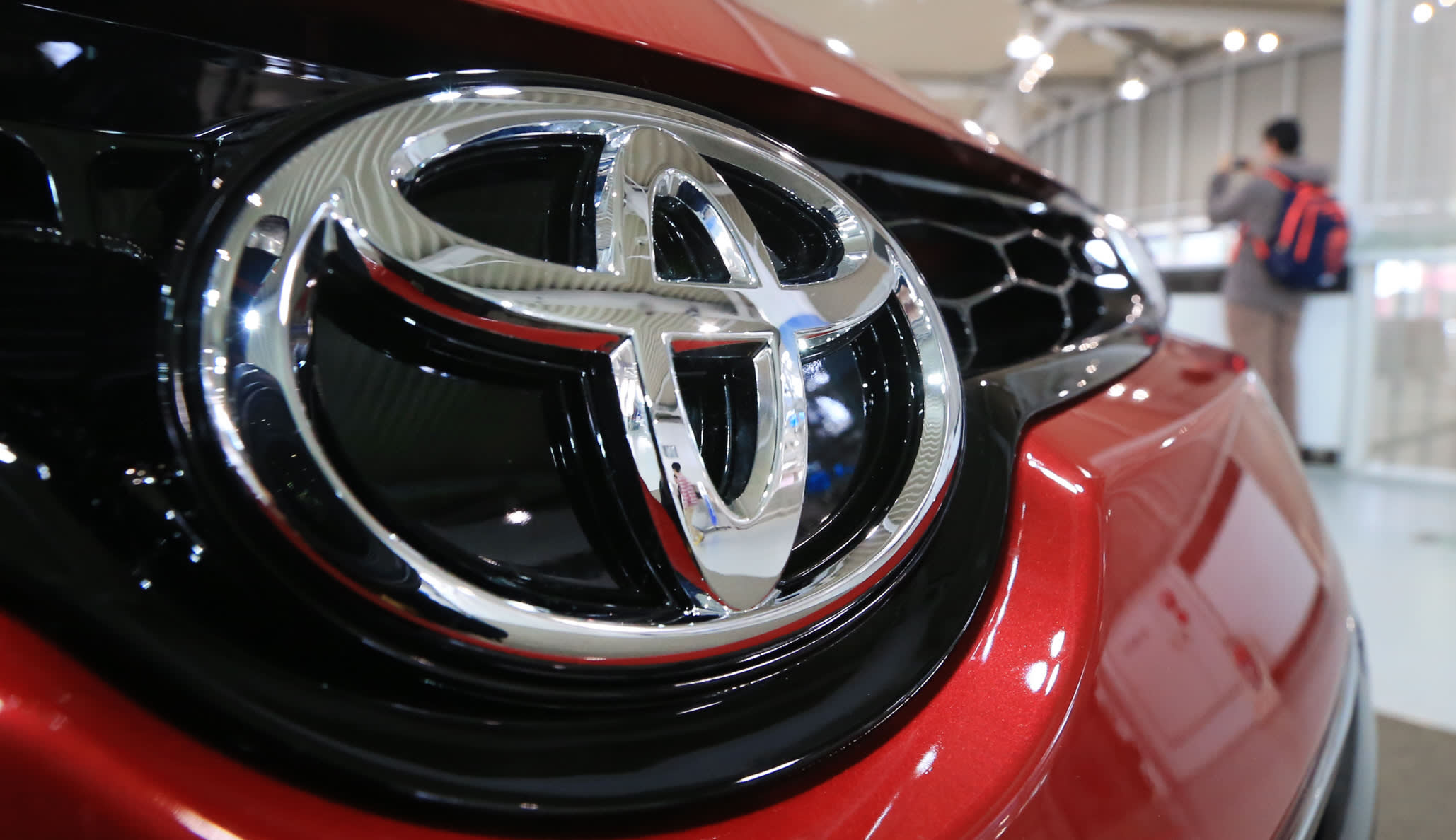 NAGOYA, Japan -- Toyota Motor doubled the number of foreign trainees it will invite to Japan this fiscal year, as the automaker develops leadership talent for its growing global production bases.

The Japanese company will welcome about 280 prospective executives from overseas subsidiaries in emerging markets in Asia and elsewhere, up from around 130 in fiscal 2016. Toyota began the program on a trial basis in fiscal 2014-15, training about 60 people. The automaker plans to invite about 300 trainees in future years.

The four-month training includes one month of lectures on topics such as safety and quality control, with the remaining time spent on the factory floor at a Toyota plant in Aichi Prefecture. At the factory in central Japan, trainees will learn managerial techniques for boosting productivity, as well as other leadership skills.

More than 30% of Toyota's global production on a parent basis occurs in emerging markets, including the Middle East, China and elsewhere in Asia. With continued expansion expected in those economies, "polishing the skills and leadership quality of overseas talent will lead to growth," a Toyota executive said.