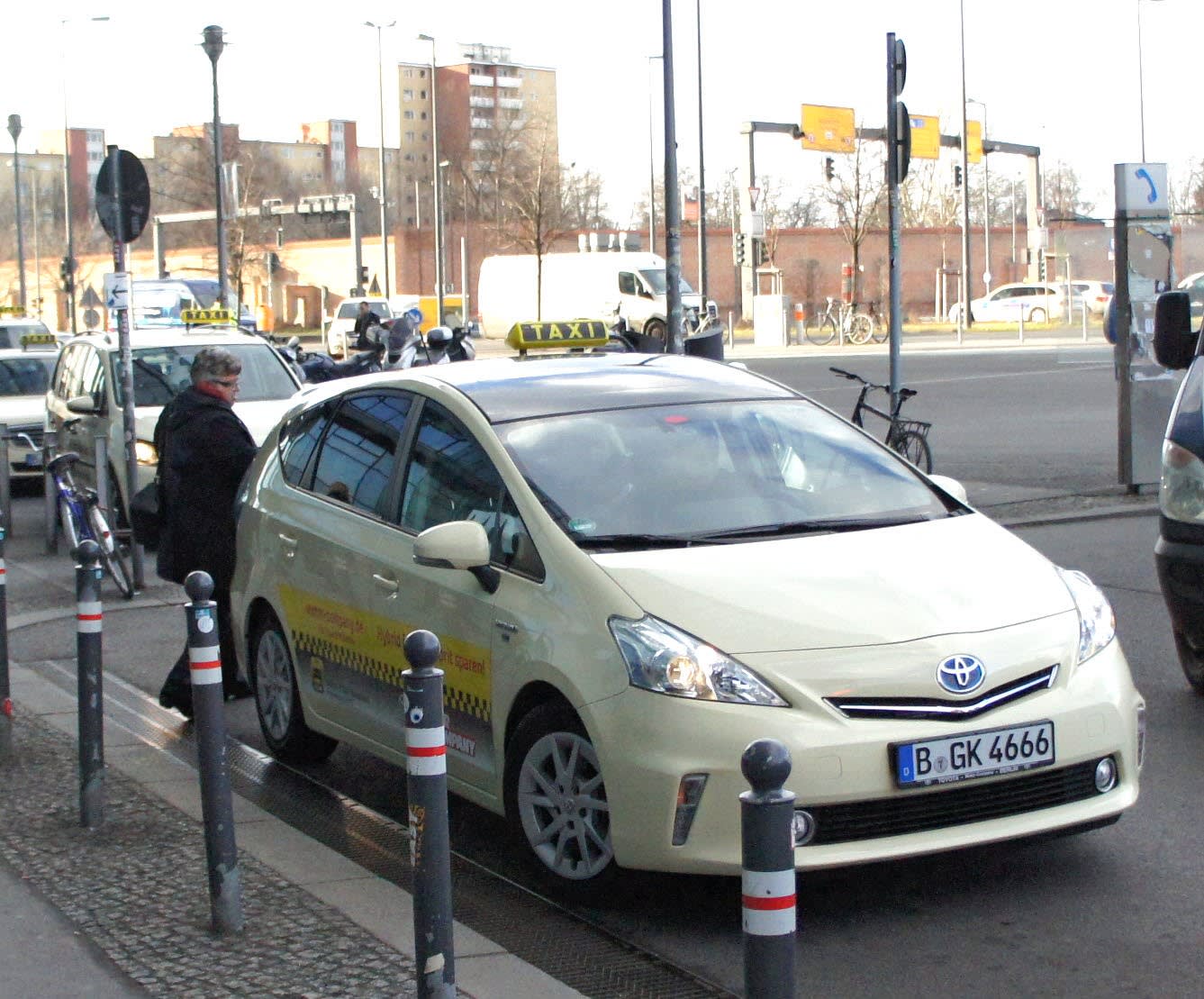 The Prius hybrid will get a new platform.

TOKYO -- In a 12-story building on the campus of Toyota Motor's headquarters in Aichi Prefecture, about 1,500 engineers, including those from group suppliers such as Denso and Aisin Seiki, are working together to develop engines and other key components.

They are at the forefront of the automaker's effort to overhaul core components, the first such attempt in 16 years. Under the Toyota New Global Architecture, the company aims to adopt common parts across an array of models to bring down costs. The resulting savings will be spent on improving the styling and performance of its cars.

The last time the firm made such a large-scale change was in 1999, when it updated the Vitz compact's platform.

Between 2000 and 2007, Toyota's global sales increased 60% from 5.15 million units to 8.43 million. Over this period, releasing new products, rather than spending time and resources on revamping its platforms, took center stage.

In the following years, the carmaker was busy dealing with the impact of the 2008 Lehman shock, mass recalls, and the aftermath of the March 2011 earthquake.

With a vast amount of company resources disappearing into crisis management, a sense of urgency that its products will lose customer appeal has prodded the automaker into action, according to Executive Vice President Mitsuhisa Kato.

Now with global sales of 10 million units within reach, Toyota is ready for the grand project.

The global initiative will first be applied to the new Prius hybrid, then to the Corolla and Camry sedans. The goal is to adopt common platforms for cars that account for nearly 50% of annual production. In addition to further improving its forte of hybrid vehicles, Toyota also wants to bolster low-priced offerings in emerging markets.

The immediate goal is to catch up to Volkswagen, which is ahead in adopting common parts. That the German carmaker has such megasuppliers as Robert Bosch, which can provide core parts worldwide, is a distinct advantage. But Kato says that by consolidating development activities dispersed across its group, Toyota aims to surpass VW.

The automaker's group operating profit is poised to jump more than 1 trillion yen ($9.68 billion) to 2.4 trillion yen in fiscal 2013. But the staggering increase is misleading because 880 billion yen of the total comes from the yen's weakening. Further growth requires creating added value.

President Akio Toyoda has purposely chosen a rather vague rallying cry of "let's build better cars" to spur innovation. The message is designed to encourage each employee to "not be content and try to improve development and production" from each position.