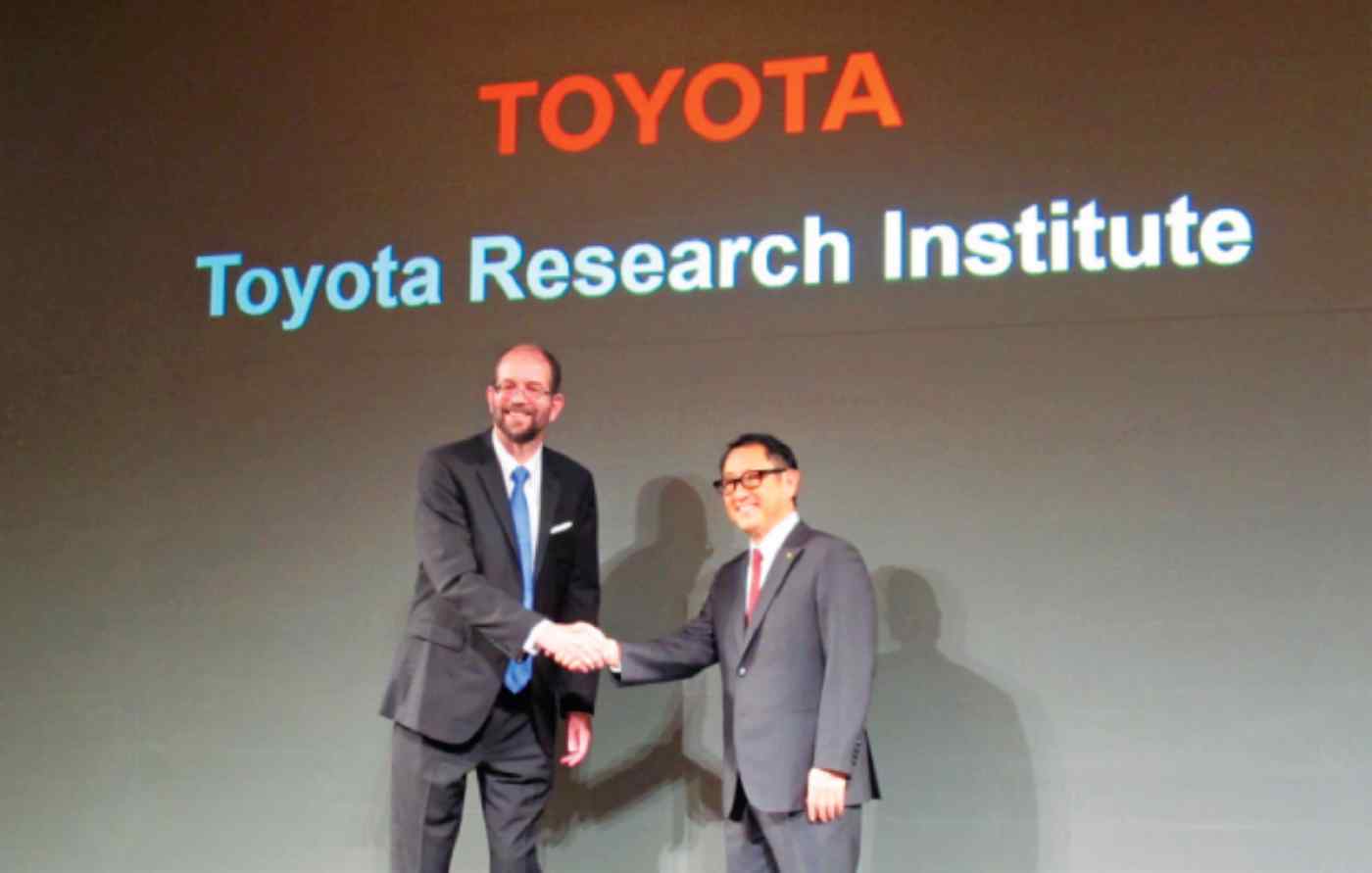 TOKYO -- Toyota Motor has stepped up its efforts to tap artificial intelligence technology, with the establishment of a new research unit in the U.S. In addition to applications in self-driving cars, the Japanese auto giant is showing interest in using AI to improve people's lives in many areas, as well as to advance auto and other unrelated industries.

During a news conference in November to announce the establishment of the Toyota Research Institute, Toyota President Akio Toyoda repeatedly mentioned his belief that AI and big data are the keys to transforming the foundation of the auto and various other industries.